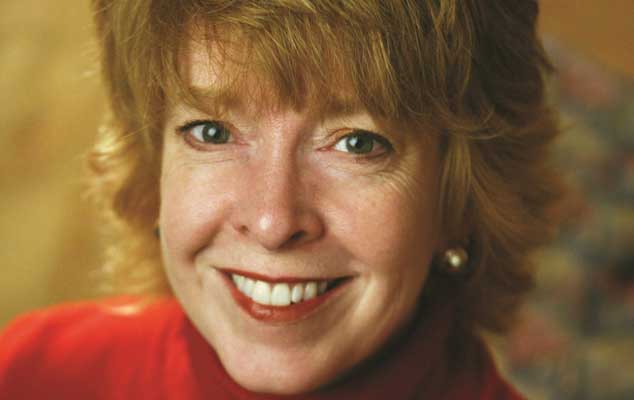 Barbara Gregory Closes ANA Chapter in April after 38 years with the organization. Caleb Noel to take over.


After 38 years at the American Numismatic Association (ANA), The Numismatist Editor-in-Chief Barbara Gregory will retire next month. Her legend as the longest-running editor-in-chief at the ANA began in 1988. She also is the first female to hold the position. In mid-April, she passes the editorial responsibilities to current ANA Managing Editor Caleb Noel, who has worked for the numismatic publication since 2015.

A native of Upstate New York, Gregory earned a bachelor's degree in English from Alfred University in New York State's Southern Tier. Her passion for publishing and editing was first ignited in high school, where she worked on the yearbook and newspaper staffs. Her passion continued through college, where she was a typesetter and editor of the college newspaper.

Before joining the ranks of the ANA as an editorial assistant in 1981, she worked previously as an assistant medical illustrator for the University of Rochester (New York) School of Medicine and Dentistry; a typesetter/layout artist for a Syracuse, New York, graphics firm and assistant editor of Aeronautics Digest, a quarterly journal produced by the United States Air Force Academy Department of Aeronautics in Colorado Springs, Colo.

Since Gregory has taken charge, the hobby publication has seen significant improvements throughout the years. Those changes include being the first hobby periodical to switch to desktop publishing, providing online access of the magazine to members (including a complete archive of all back issues), printing every edition in color and placing The Numismatist in Barnes and Noble across the nation. She also has been in charge of organizing and moderating the Legacy Series interviews with notable hobbyists at conventions since 2015. 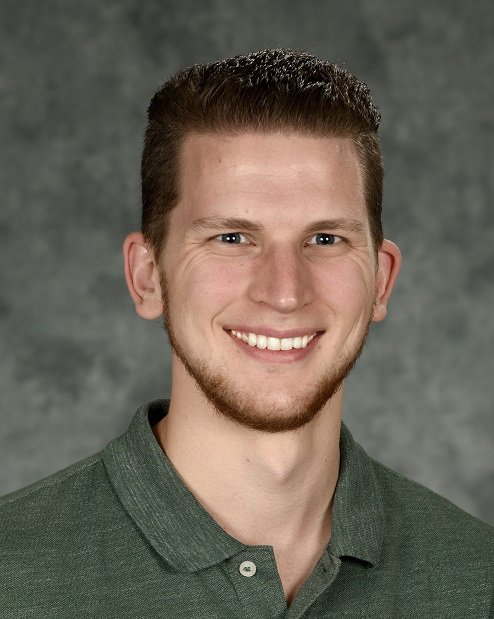 Caleb Noel will take over as editor in chief of The Numismatist magazine.

Gregory leaves the magazine in competent hands. ​Noel graduated from the University of Colorado where he earned a degree in art history in 2015. His ANA journey began when he accepted an internship with the Edward C. Rochette Money Museum in 2013. Gregory invited Noel to work in the Publications Department in February 2015, and he was hired on full-time six months later.

"I have been fortunate to work with many wonderful and talented editors in my 38 years at the ANA, but Caleb is the first to grasp all the ins and outs of magazine production," said Gregory. "He is a knowledgeable hobbyist, a brilliant wordsmith and grammarian; an accomplished photographer; an imaginative graphic designer; and a good-humored and diplomatic professional."

Although the publication is passing to new hands, The Numismatist will not change in quality or scholarship. However, the editorial department has been tasked with reducing expenditures, which will result in a smaller staff and slimmer magazine. Despite this, the department will continue to publish engaging and informative content to the standard members expect.

The American Numismatic Association is a congressionally chartered, nonprofit educational organization dedicated to encouraging the study and collection of coins and related items. The ANA helps its 25,000 members and the public discover and explore the world of money through its vast array of instructional and outreach programs, as well as its museum, library, publications and conventions. For more information, call 719-632-2646 or visit money.org.