Ancient Showpieces from the Köhlmoos and Salton Collections

With several extensive collections on offer, Künker’s Fall Auction Sales contain favorite pieces of every collector of ancient coins. Whether you want to invest in rarities or are looking for an affordable Roman denarius: Künker’s Falls Auction Sales will provide you with great opportunities. 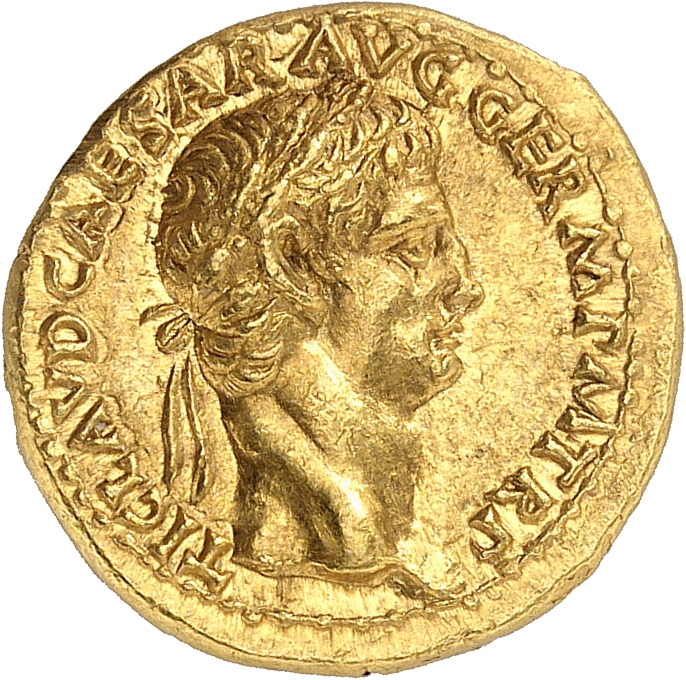 Three of the seven catalogs with as many as 4715 lots and a total estimate of 9 million euros, which were published by Künker for its Fall Auction Sales, are dedicated to ancient coins. They will be on sale from 18 to 21 October 2022. This time, the variety of material is particularly wide as, in addition to exclusive rarities from the Köhlmoos and the “Alexander the Great” Collections as well as the collection of a North German friend of ancient coins, Roman and Byzantine coins from the Salton Collection will also enter the market. Especially this selection contains – as was customary before the 1970s – both pieces of extremely fine or better quality and very fine items. This also provides collectors on a budget with the opportunity to acquire a coin from this important collection, which is of so much significance to the history of the German coin trade.

The coins from medieval and modern times that are on offer in Künker’s Fall Auction Sales were already presented in a separate preview. They will be on offer from 26 to 30 September 2022.

Collectors of German coins and European talers obviously have been familiar with the name of the Köhlmoos couple for many years. However, only a few collectors were aware that the entrepreneurial couple also built up an extensive collection of ancient coins. This collection will now enter the market and – just like all other collections – it is characterized by the high quality of every single item. Perfectly centered, of utmost quality, attractive style, gorgeous patina, all these are features of the coins that made it into the Köhlmoos Collection. The fact that the collection includes some great and coveted rarities such as a Naxos tetradrachm of classical style, what’s probably the best-preserved specimen of a stater by the Lycian ruler Perikle, a perfect aureus of Pertinax and Licinius and a solidus by Empress Irene will only increase the anticipation of this numismatic experience. 189 lots of exceptional quality await their new owners.

Catalog 376: The “Alexander the Great” Collection

As many collectors, he first focused on Alexander the Great. But when he came to own specimens of all coin types related to the person and the history of Alexander at one point, the art lover who compiled the “Alexander the Great” Collection turned his attention to all the other beauties of Greek numismatics. In more than 20 years, he built up an impressive ensemble, which is now waiting to find a new owner.

Be it Celtic issues of the finest quality, Greek coins in gold, silver or electrum, of archaic, classic or Hellenistic style – the collector made it a point to purchase coins of excellent quality and outstanding style.

Catalog 376: The Collection of a “North German Friend of Ancient Coins”

The fact that the North German friend of ancient coins had a soft spot for Sicily, Southern Italy and especially the city of Syracuse becomes evident when you look at the 81 coins from the collection that are on offer in catalog 376. Three quarters of the offered coins are from Sicily, most of them from the city of Syracuse. Moreover, connoisseurs can look forward to discover several great rarities, for example the gold hemistater that was minted by Pyrrhus during his alliance with Syracuse. But also those who love the constantly changing depictions of the nymph Arethusa on the city’s tetradrachms will find some particularly exquisite specimens in this collection.

Do you collect precious aurei and solidi, sestercii of the finest quality, cistophori or medallions? Auction 386 offers a wealth of material to expand your collection. The time frame ranges from early Republican heavy coins to the issues of the migration period. There are coins of the Republic, the Roman Empire and the Roman provinces. However, there is one thing that unites the offer: the variety of material provides everyone with an interesting piece within their budget. 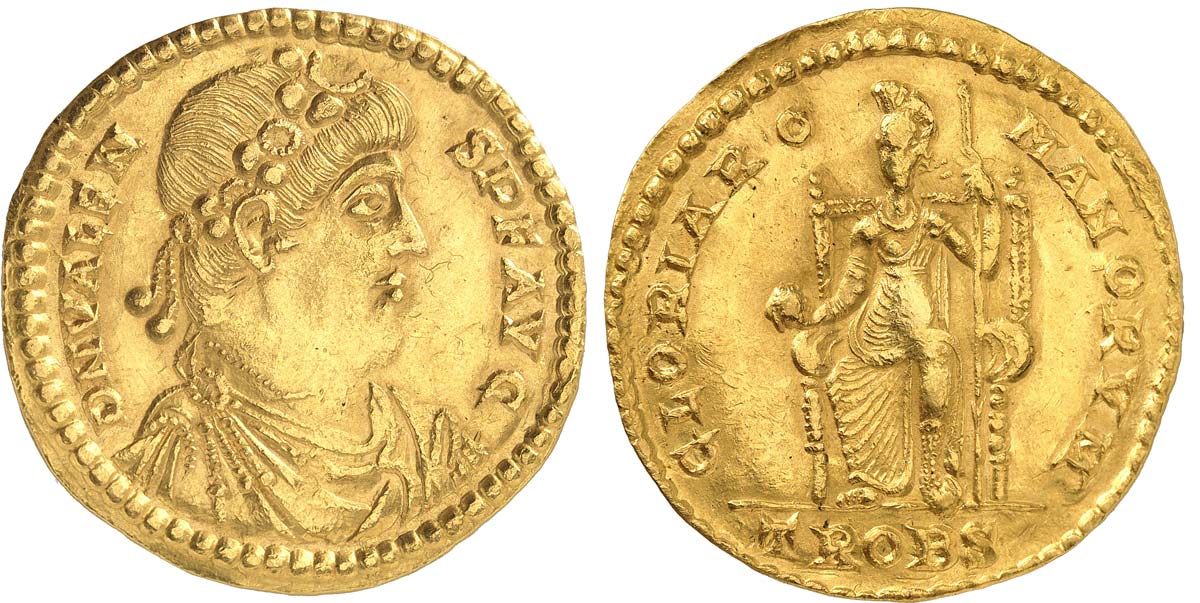 1,940 lots with Roman and Byzantine coins from the Salton Collection will be sold on 20 and 21 October 2022. They once belonged to Mark and Lottie Salton. There is a very special story behind these issues that cannot be told too often.

At this point, we would like to draw your attention to the brochure we published, in which Ursula Kampmann recreated the fate of the Hamburger / Schlessinger coin dealer dynasty. Her findings are based on vivid descriptions of the Hamburger and Schlessinger family members and reveal many details of the day-to-day business of a 19th-century coin shop. You can download the brochure at https://issuu.com/kuenkercoins/docs/kuenker_broschuere_salton-collection_en or order a print version from our customer services.

We also produced a film about the family’s history, which is available on YouTube at https://www.youtube.com/watch?v=p0sHdjLRkjk.

Mark and Lottie Salton were among the people who were expelled from Germany due to their Jewish faith, whose families suffered persecution, even death at the hands of German officials. Mark and Lottie Salton lost all their possessions to the Nazi regime and had to start all over in the United States. Nevertheless, they decided to give their coin collection to a German and a US auction house to sell it. The proceeds will benefit three non-profit organizations that work to document and publish the history of Jewish persecutions to fight discrimination against Jews.

Following Künker’s highly successful auction of European coins from the Salton Collection in the spring, Roman and Byzantine coins will now be on offer as the 4th part of the collection. The collection’s design is typical for the 20th century and it was built up starting in the 1950. At the time, a coin’s quality wasn’t as important as it is today. Collectors rather focused on rarity, style, motifs and perfectly centered pieces, paying less attention to whether it was the best-preserved specimen out there. Therefore, the material is very mixed. There are FDC coins but also very fine items. Künker takes today’s market habits into account by splitting the material into an on-site public auction, which will be held on Thursday 20 October, and an e-Live Premium Auction, taking place on the following day starting at 3 p.m. in the digital space. Both auction parts – auction 377 and e-Live Premium Auction 378 – are published in one auction catalog.