Over the past two decades, the world of business has been defined by rapid evolution. Industries which had operated in the same manner for many years have been jolted i 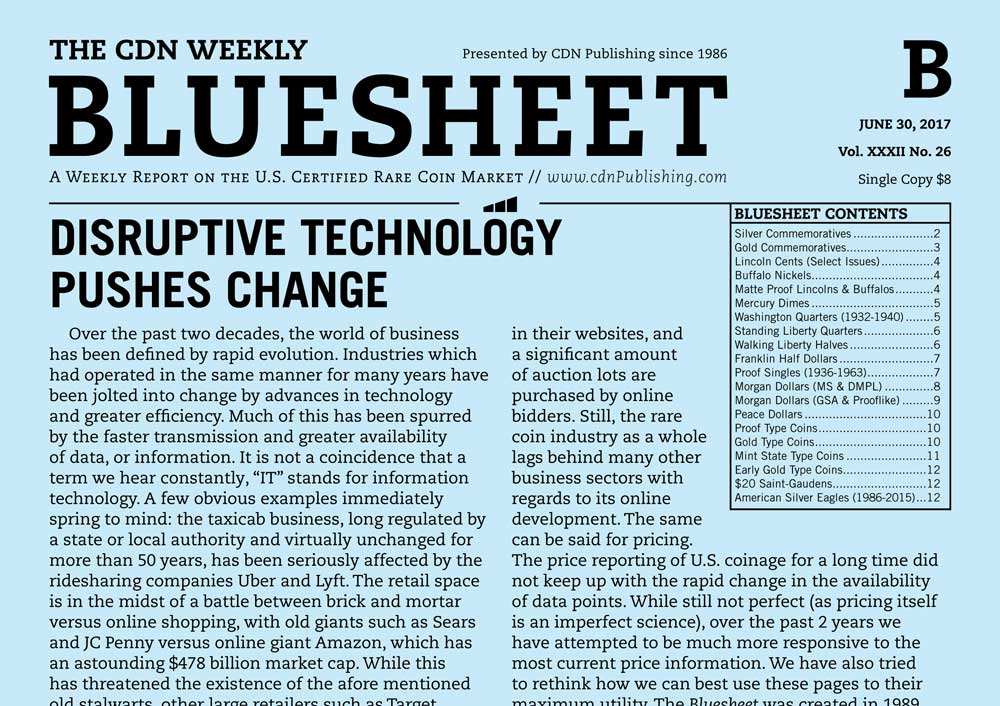 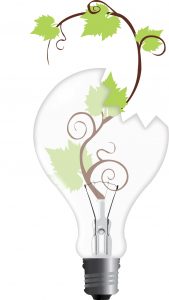 Over the past two decades, the world of business has been defined by rapid evolution. Industries which had operated in the same manner for many years have been jolted into change by advances in technology and greater efficiency. Much of this has been spurred by the faster transmission and greater availability of data, or information. It is not a coincidence that a term we hear constantly, “IT” stands for information technology. A few obvious examples immediately spring to mind: the taxicab business, long regulated by a state or local authority and virtually unchanged for more than 50 years, has been seriously affected by the ridesharing companies Uber and Lyft. The retail space is in the midst of a battle between brick and mortar versus online shopping, with old giants such as Sears and JC Penny versus online giant Amazon, which has an astounding $478 billion market cap. While this has threatened the existence of the afore mentioned old stalwarts, other large retailers such as Target and Wal-Mart have adapted and have successfully implemented e-commerce to complement their physical locations.

The rare coin business has also undergone much evolution over the last decade plus. The arrival of eBay and the immense of amount of coins and other collectibles sold via that venue opened many dealers’ eyes to the power of the internet from a sales perspective. It also provided a huge amount of pricing data, and this data has become an important resource, particularly for more esoteric items. Today, many dealers have an online presence and the major auction houses have invested considerable resources in their websites, and a significant amount of auction lots are purchased by online bidders. Still, the rare coin industry as a whole lags behind many other business sectors with regards to its online development. The same can be said for pricing. The price reporting of U.S. coinage for a long time did not keep up with the rapid change in the availability of data points. While still not perfect (as pricing itself is an imperfect science), over the past 2 years we have attempted to be much more responsive to the most current price information. We have also tried to rethink how we can best use these pages to their maximum utility. The Bluesheet was created in 1989, when the world was obviously a much different place and the coin market operated in a much different way. There was a need to report sight-unseen prices because there was robust trading via the bid systems among major dealers. While we still report sight-unseen bids in this sheet, and the low auction price realized in the absence of said bid, we have begun to think how or if we modify the Bluesheet to report prices in a different way. With the amount of price data available, is there still a need to report the “lowest of the low” price for a given coin? Do you have an opinion? Send to editor@greysheet.com.