This article appeared in print in the October-November-December 2019 issue of The CPG Coin &amp; Currency Market Review. Click here for more information on this publica 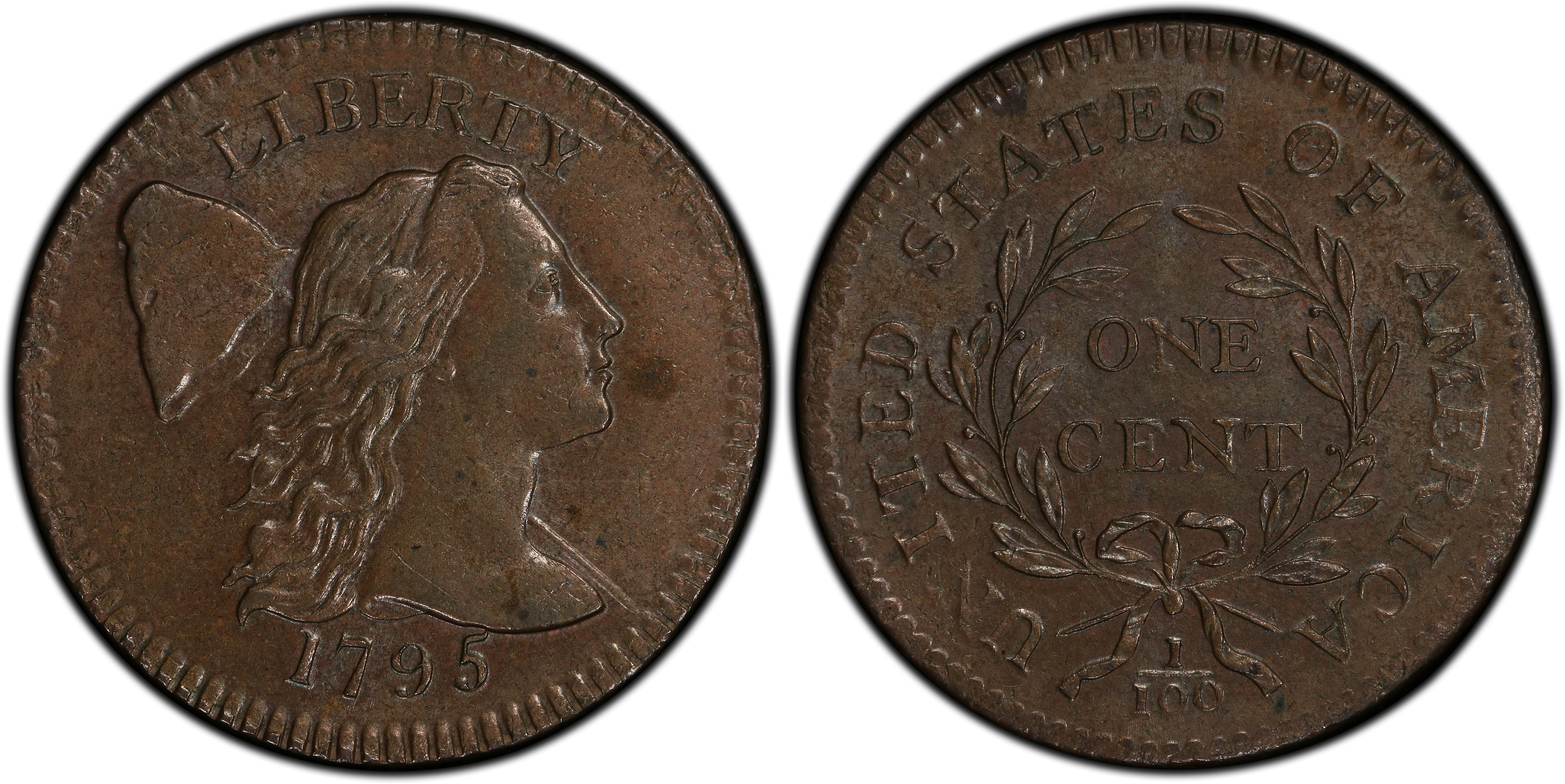 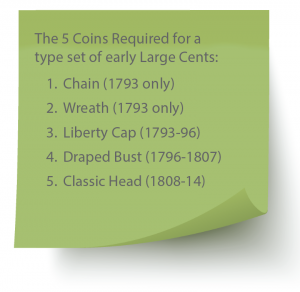 It is true that 1793 Liberty Cap cents have beaded borders and 1794 to ’96 Liberty Cap cents have dentils, not beads. Dentils are raised elements, sort of shaped like teeth, that point in from the edge or rim of each side of a coin. While beads are more ornamental, dentils are thought of as being more practical. Beads or dentils, however, are not prime focal points. They are minor elements. Most references classify all Liberty Cap Cents, dating from 1793 to 1796, as being of the same design type.

The fact that a 1793 Liberty Cap cent and a 1794 to ’96 Liberty Cap Cent are both required for each Professional Coin Grading Service (PCGS) registry set that features or includes a type set of large cents has contributed to a tremendous increase in relative prices for 1793 Liberty Cap cents over the past seventeen years. In the registry of the Numismatic Guaranty Corporation (NGC), however, the general type set and the specific large cent type set each require only one Liberty Cap cent (1793-96).

Regarding ‘mint state’ early copper, it is often safer to buy coins that are NGC or PCGS certified as ‘brown’ (BN) rather than those that are designated as ‘red & brown’ (RB) or full ‘red’ (RD). Indeed, collectors should consult an expert before spending more than $25,000 on an early large cent. The nuances are complicated, and coins with the same certification from the same service, even if struck from the same pair of dies, may be very different in terms of quality and value. The CPG® value of $24,200 for a NGC or PCGS certified MS-62BN 1794 ‘Head of 1794’ is likely to be a sensible reference point for a purchase, provided that the coin acquired is not characterized by significant friction or much corrosion.

Before Liberty Cap cents were made, there were two distinct design types that were each struck only in 1793, Chain cents and Wreath cents. Chain cents are the first U.S. coins, as 1792 half dismes are patterns.

Collectors should probably complete the rest of a planned type set before seeking a Chain cent, as these are expensive, often fraught with noticeable imperfections, and relatively difficult to grade. During June 2017, Stack’s-Bowers sold a PCGS graded Poor-1 Chain Cent for $1703.75. A PCGS or NGC graded AG3 piece, though, may very well retail for more than $5000.

For a very high quality type set, the Holmes-Cardinal, PCGS certified MS66BN 1805 is a coin that comes to mind. This 1805 cent has a sticker of approval from CAC. I found it to be more than very attractive. The green and steel-brown blend is really cool. This coin was auctioned by Stack’s-Bowers in January 2013 for $152,750.