If money is no object, you can collect coins however you want. However, those on a limited budget can still collect their favorite coins by picking the correct approach. 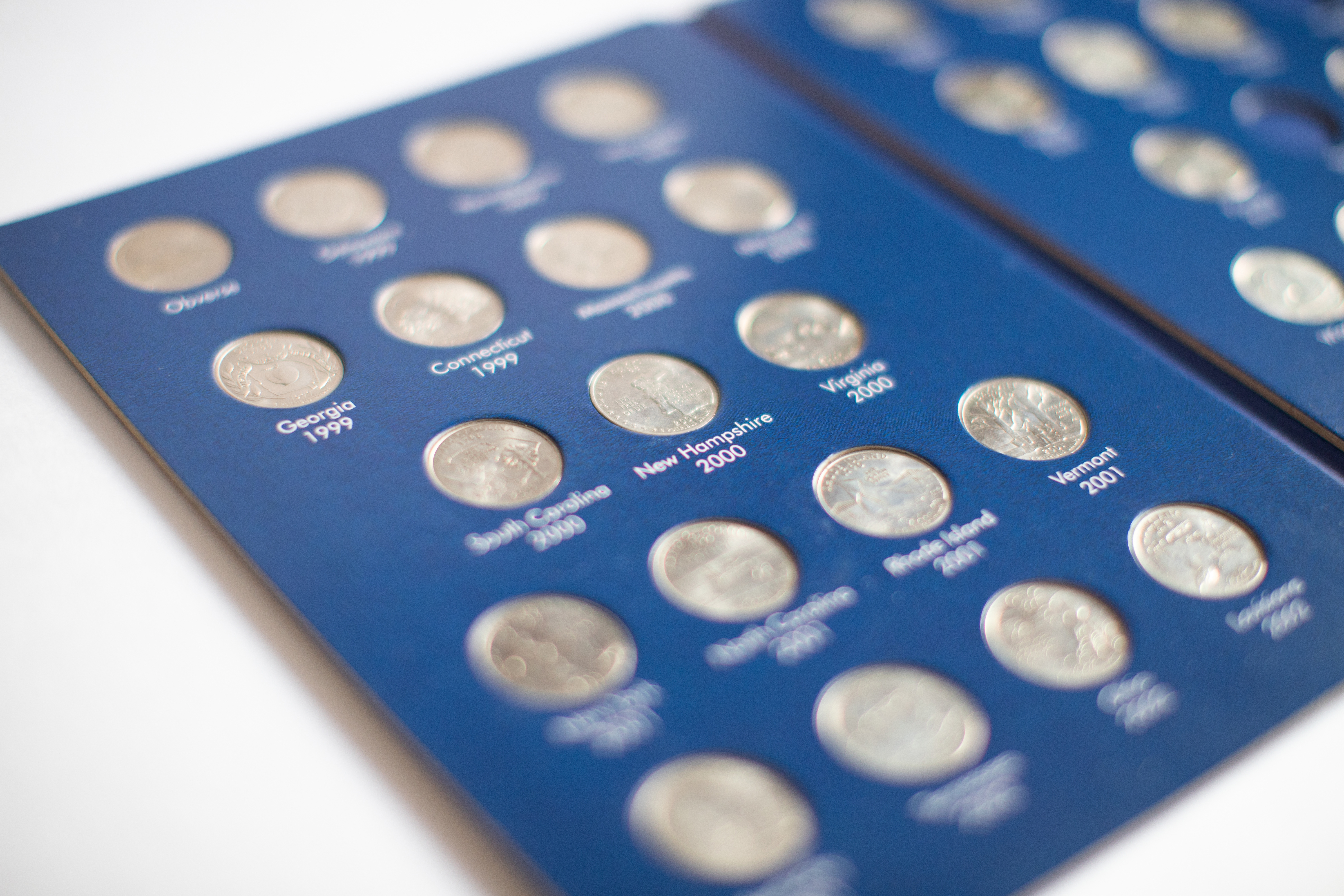 A coin album for collecting by date.

A coin album for collecting by date.

Collecting coins by type involves gathering coins based on the type of coin, such as a quarter, dime, nickel, or cent. For example, a type collection of United States nickels would include a Shield Nickel, Liberty Head (V) Nickel, Buffalo Nickel, and a Jefferson Nickel. Additionally, this type of collection may focus on collecting all the different types of coins produced by a particular mint or all the different types of coins from a given time period.

What is a Type Set?

A type set is a collection of coins, tokens, or currency with a common theme or characteristic. Type sets are usually organized by country, era, and/or denomination. Type sets can include coins of the same type, date, or design or coins from different countries, eras, or denominations. Some type sets may also include tokens, medals, or other items related to the theme. Coin collectors and numismatists use type sets to build collections of coins that are historically or aesthetically interesting.

This method involves collecting coins of a particular type, such as cents, nickels, or silver dollars. Only one example of each type of coin is required to build a collection such as this. In order to fit within your collecting budget, you can put additional stipulations such as "Silver Dollars of the 1800s and 1900s." This way, you would avoid purchasing expensive silver dollars minted in the 1700s.

An advanced collector may want to pursue this method of collecting a type set due to the requirement to purchase high-value coins. This method involves collecting coins from specific years that are considered rare or valuable. For example, if you wanted to assemble a type set of United States Small Cents, you would purchase the rarest coin for each type. For example, you would want to buy an 1856 Flying Eagle cent, an 1877 Indian Head cent, and the 1909-S V.D.B. Lincoln Wheat cent. This type of collecting does not include error or variety coins.

This method involves collecting coins with different varieties such as die marriages, die state, die rotations, and errors. This method of collecting is hugely popular for early American copper coins. This is because the dies were manufactured by hand. Therefore, each die used to produce coins may be slightly different, even though they are for the same year. Roger S. Cohen Jr. and Walter Breen extensively researched and cataloged different die varieties. Additionally, in 1998 Ronald P. Manley published The Half Cent Die State Book 1793-1857 detailing the different die states used to produce American half cents.

Before you begin assembling your type set, it is best to research and investigate the amount of money you will need to spend to complete your collection. Regardless of your coin collecting budget, you will want to assemble a nice matched set of coins. If your budget allows, a Mint State set will be a beautiful collection of coins. However, if you lack the resources to purchase all Mint State coins, you may want to settle on Extremely Fine, Very Fine, or Fine graded coins.

Year Set Versus a Date Set

When collecting an entire series of coins, you will eventually run into the possibility that you will have to purchase one or more key date coins to complete your collection. Remember, a key date coin is rare and expensive, which might consume a large part of your coin-collecting budget. Therefore, you must carefully plan when to purchase your key date coins.

There are two schools of thought for assembling a series collection. The first is to purchase the key date last. Using this strategy, you'll have more experience selecting coins, especially if you buy raw coins. However, key date coins constantly increase in price, and you may end up paying more for your key coins by waiting. The second strategy is to purchase the key date coins first. Therefore as the coin market ebbs and flows, odds have it, you will have purchase it at a lower price by buying it first. You can check the current market values of coins by being a subscriber to one of Greysheet's packages, such as Collector+, but if you're unsure which package is best for you, take our quiz to find out.

When assembling a date or year set for particular series, it will look better if all the coins are approximately the same grade. For example, if you are assembling a set of Lincoln wheat cents, if some coins are Mint State Red, other coins are Extremely Fine brown, while others are well-worn examples of good or very good. To the eye, this mismatched set of coins will not look as impressive as a matched set.

Of course, obtaining high Mint State coins are what coin collectors dream about. However, not all coin collecting budgets allow that. Therefore, you may have to settle for lesser quality. Before you start assembling your date or year set, see if there are any showstoppers in the particular grade you want to acquire. If so, try the next lowest grade to see if that fits into your coin collecting budget.