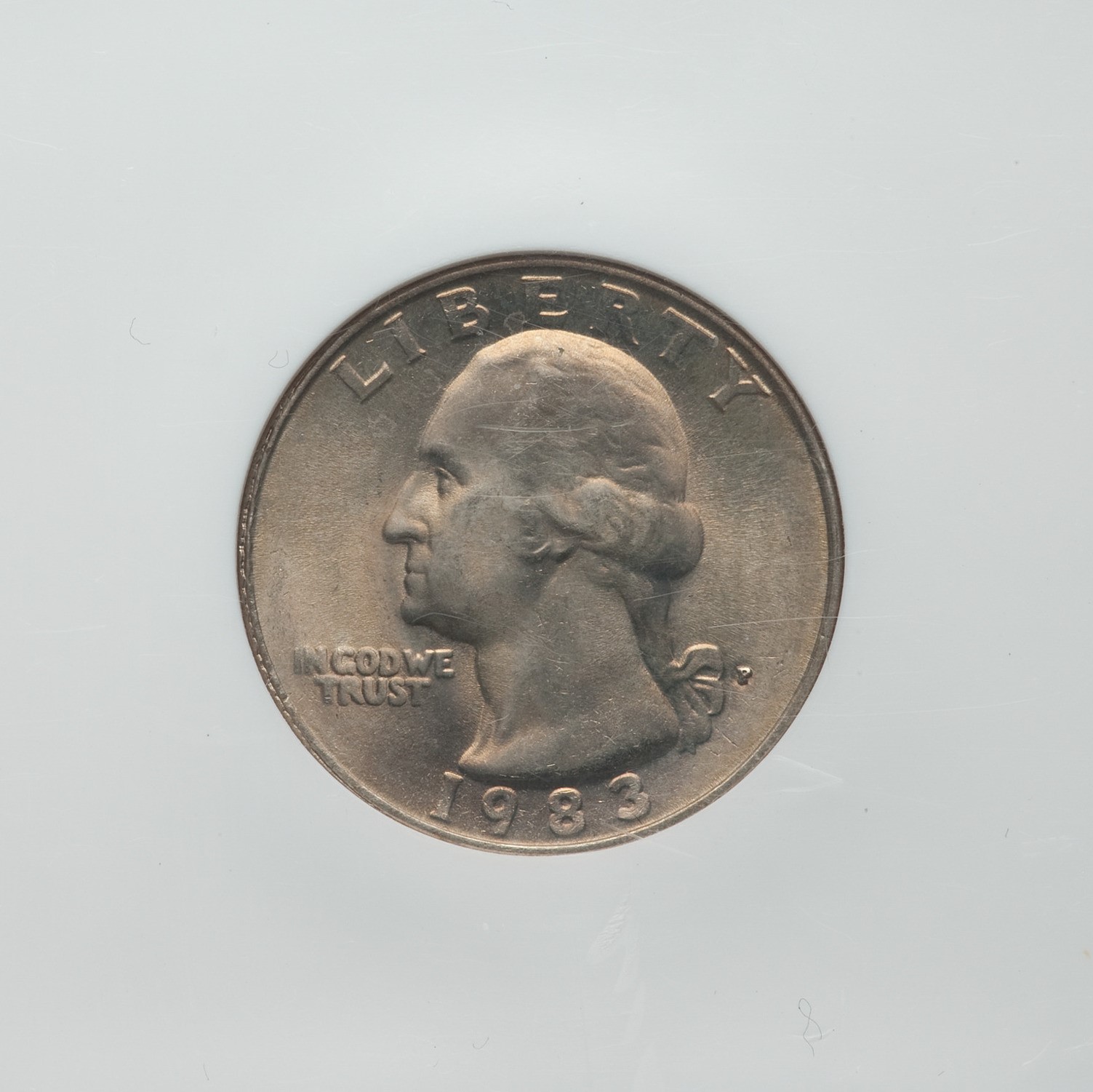 Copper-Nickel Clad Quarters Making Collectors Glad? Here Are 4 Modern Quarters You Can Find In Circulation Worth More Than Face Value


By Joshua McMorrow-Hernandez, Editor Most circulated copper-nickel clad quarters are worth face value, but if you know which ones to look for you could score some reall

Most circulated copper-nickel clad quarters are worth face value, but if you know which ones to look for you could score some really nice pieces worth much more than just 25 cents. What Washington quarters and statehood quarters should you be looking for, and what are they worth? Read on!

There are several other errors, varieties, and regular-issue coins from the modern era (1965-present) that are worth more than their face values and can be found in circulation. Roll searching is one of the most efficient ways to find such coins, as is looking through bags. Keep your eyes peeled and you may just make some lucky finds!

*Image is courtesy of Heritage Auctions.