GSA Morgan dollar prices are now available both in the print editions of Monthly Greysheet and also online on the CDN Pricing App. 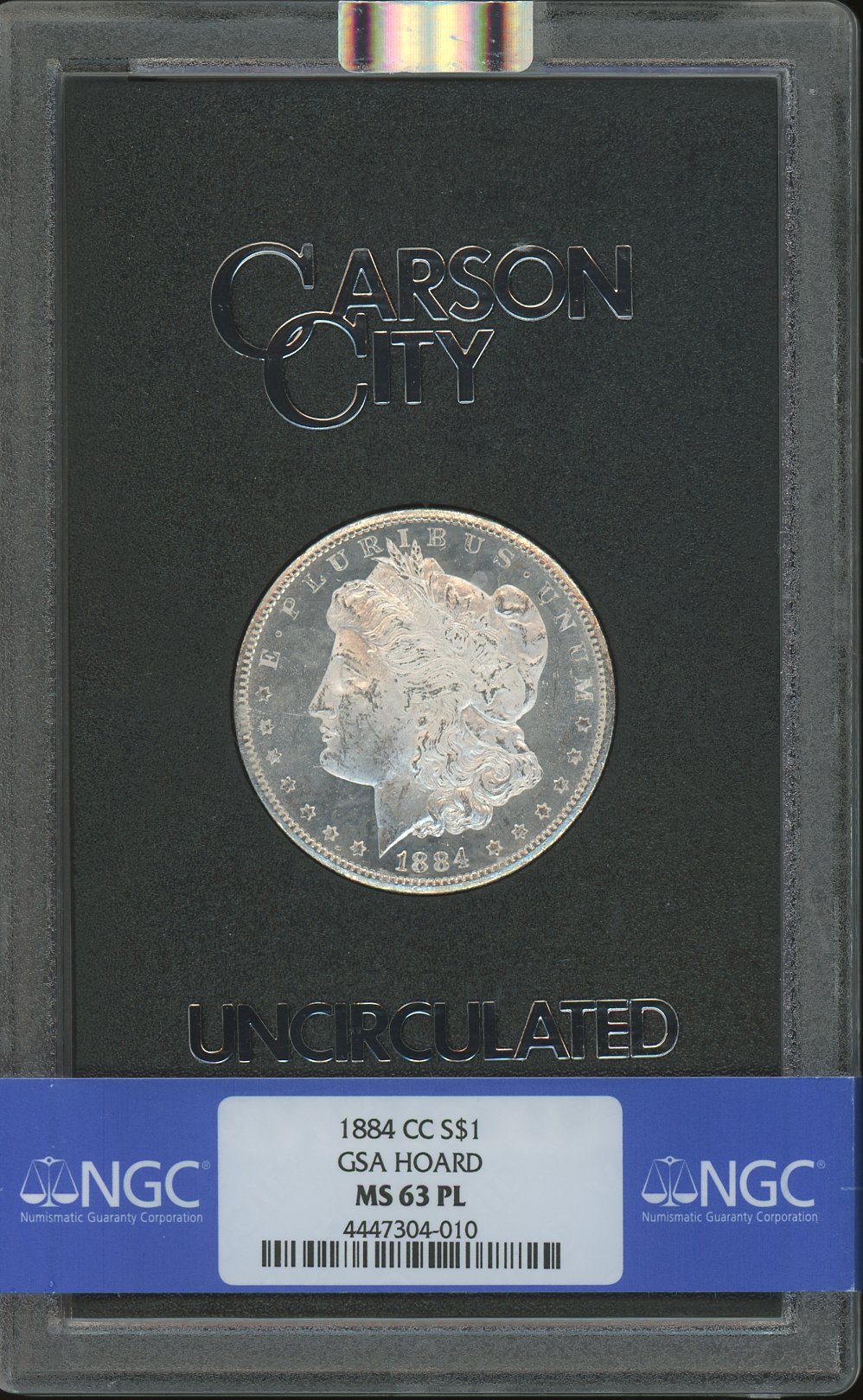 Historically, collectors assembled the 10 most common GSA Morgan dollars (1878-85 and 1890-91) as a set, with all coins in their original and unaltered government holders. However, in recent years Numismatic Guaranty Corporation (NGC) and Professional Coin Grading Service (PCGS) have offered certification and encapsulation services for GSA dollars without having to remove the coins from their original government packaging. This has created a grade-dependent segment of the GSA Morgan dollar market, and now many dealers and collectors actively trade certified GSA Morgans on the basis of grade.

Greysheet reports on the most active areas of the GSA dollar market with new prices for GSA Morgan dollars grading MS63 through MS66 as well as offering prices for ungraded coins in their original holders. We may eventually expand our GSA dollar prices as market conditions and trading activity warrants, so please stay tuned!

Excellent.....I've been hoping for this