It’s mid-March, or the third calendar month of 2019, and I finally found my first 2019 coin yesterday. 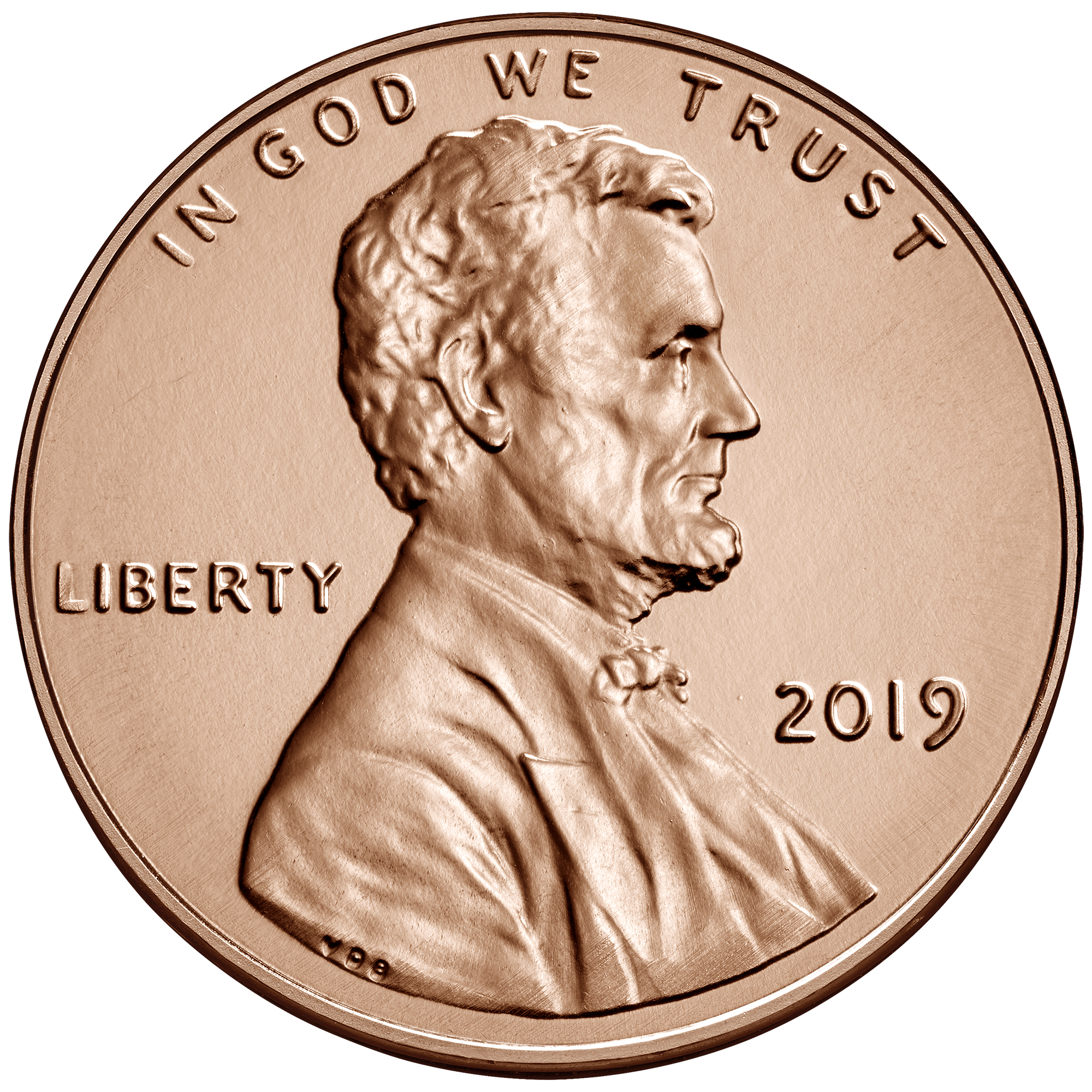 It’s mid-March, or the third calendar month of 2019, and I finally found my first 2019 coin yesterday. Perhaps predictably, it’s a 2019 penny. More precisely it’s a 2019 Philadelphia penny, which is to be expected given my eastern seaboard location in Central Florida. And I found it reverse-side up in the parking lot of my local Wawa food market. I suppose it’s a relatively uneventful way to find my first new coin of the year.

But it makes me wonder how it is that new coins can take so long to turn up in circulation. And why is it always sometime between March and April when I, living in a major East Coast city, stumble upon the new year’s coins for the first time? Of course, as with anything, there’s a process in getting coins from the US Mint into distribution channels. While merchants and others can direct-order new coins from the US Mint, normally coins flow out of the mint into Federal Reserve Banks. Then these coins are farmed out to financial institutions and then to armored trucks, which then deliver new coins to everything from grocery stores to department stores and, yes, even Wawa convenience stores. The entire process from mint to my hands can easily take weeks.

However, I’m a little bummed out that I found my first 2019 penny turned “tails” side up. I mean, after all, I’d rather it have been “heads” side up… Isn’t that the lucky side? But, oh, the joy of finding a penny on the ground and turning it over with the wisp of surprise and wonder as to what year I’ll find on the obverse. And, besides, there’s an old saying about picking up pennies (“find a penny, pick it up. All day long you’ll have good luck”)… I don’t think it specifies which side of the penny needs to be facing up to receive said good luck!

How about an informal poll: what's the EARLIEST any of you have found current year dated coins? I don't think I've ever found one before March, myself. How about you?

What happened to all the state quarters ??? I never see them in circulation any more....