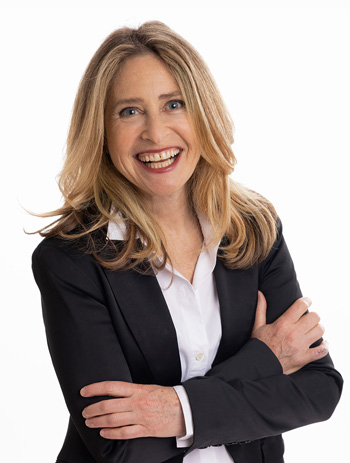 Costa Mesa, CA – Stack’s Bowers Galleries welcomes Julie Abrams as Consignment Director and Dealer Liaison and the most recent valued addition to the firm’s growing worldwide operations. Abrams’ expertise is well-known in the numismatic community, and she will be a regular presence at major shows around the country. Her focus will be working with dealers and collectors on consignments to the broad spectrum of auctions offered by Stack’s Bowers Galleries.

Abrams has been in the numismatic auction business since 1986 when she helped launch Teletrade, the first computerized auction company. For over 35 years, she has remained at the forefront of the hobby, filling important roles in several of Stack’s Bowers Galleries’ predecessor companies, followed by nearly a decade serving as President of Legend Numismatics since its inception in 2012. She is a long-time member of the American Numismatic Association, Central States Numismatic Society, and Florida United Numismatists.

“We feel Julie is in many ways ‘coming home’ after beginning her career with one of our predecessor firms Teletrade. Julie is a seasoned auction professional who will be immediately able to provide the professional, personal service that consignors have grown to expect from Stack’s Bowers Galleries. I am excited to have her many talents and vast experience available to our customers,” commented President Brian Kendrella.

Abrams will be at the Stack’s Bowers Galleries table at the upcoming Whitman Coin & Collectibles Summer Expo June 8-11 so please stop by to say hello. She can also be reached at Jabrams@stacksbowers.com .