Letters to the Editor: Can the value for AU58 be the same as MS60? 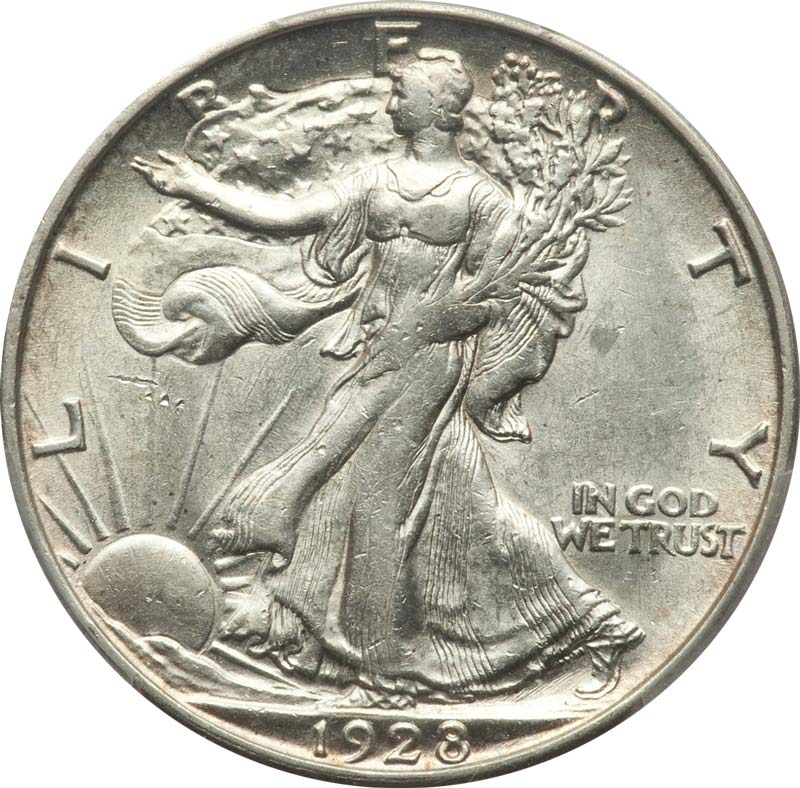 Letters to the Editor: Can the value for AU58 be the same as MS60?

AU58 coins are desirable and can often be more valuable than low-end uncirculated coins of the same date for several reasons. 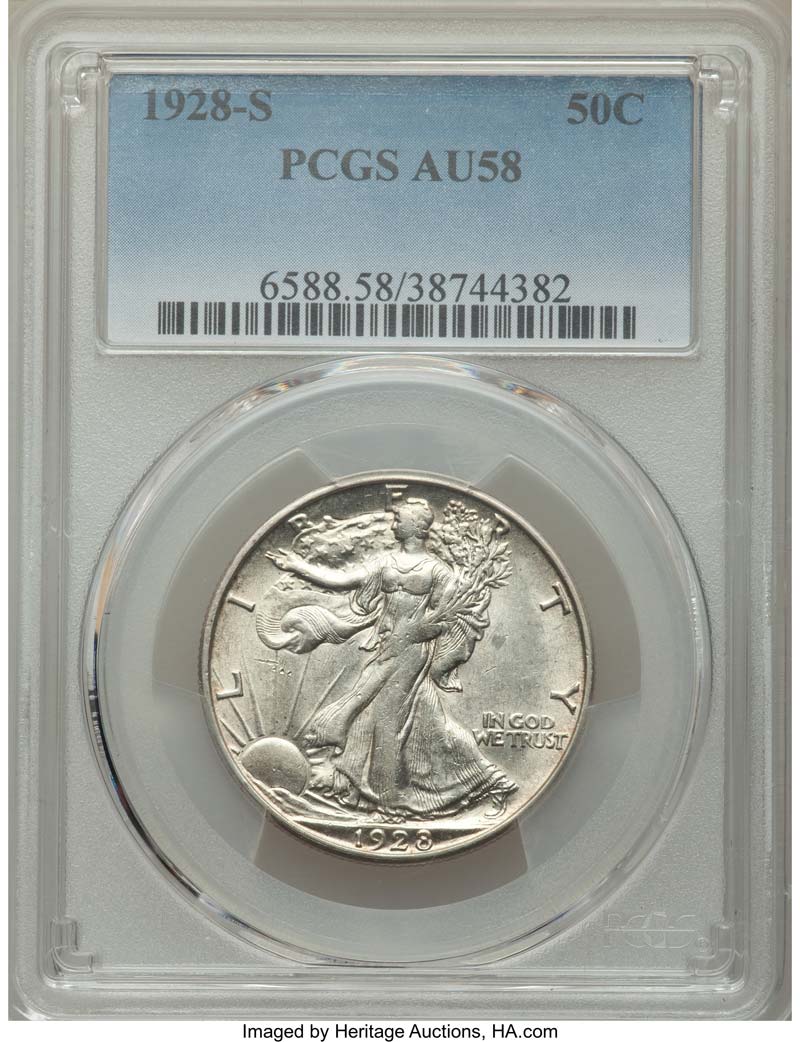 This 1928-S Walking Liberty half dollar sold for $1,620 at Heritage Auctions in September 2020, well above the MS61 Greysheet value at that time.

A: Many AU58’s (in most US coin series) trade for more than MS60 for a variety of reasons. First, Registry sets are divided into circulated (Poor-1 to AU58, MS60-MS70, etc) and AU58's represent the top grade for the circulated grade, where MS60 is the lowest in the uncirculated strata, often adding extra demand for the 58's. Without the registry influence, many people realize that a choice "slider" (the common term for AU58) can be a nice uncirculated coin, like MS62-64 grade, that has experience the slightest amount of cabinet friction or "rub" thus rendering it AU58. So these coins may exhibit fewer marks and have strictly nicer eye appeal than an MS60-61 coin.

At Greysheet & CPG, we make a policy to never exceed MS60 with AU58 levels, so in the case of they 1928-S Walker they were tied in value. In reviewing this issue we were able to evaluate a higher price for MS60, so they are no longer tied. You can find it here: 1928-S 50c Walking Liberty half dollar.