A path to growth for coin collecting, the new 10-point grading scale will supplement the 70-point Sheldon scale, which will continue to be used by NGC. 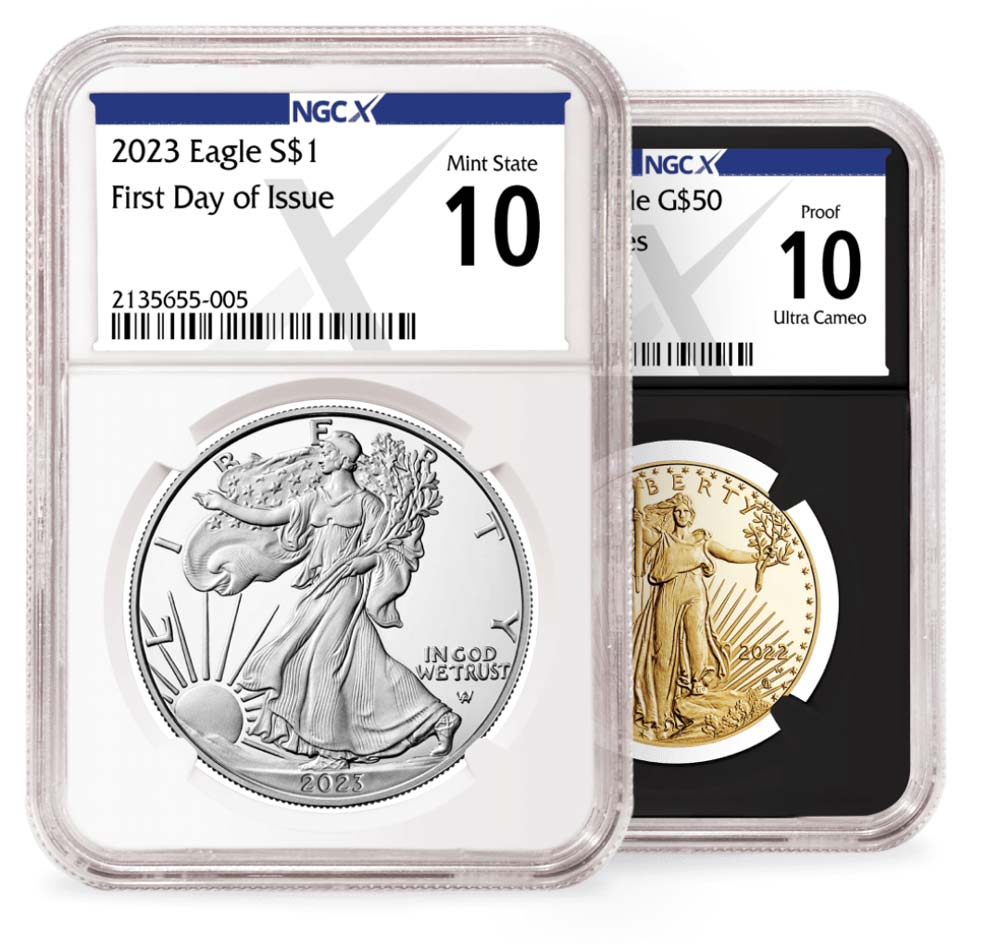 Numismatic Guaranty Company™ (NGC®) is excited to introduce NGCX, the first 10-point grading scale for coins. The 10-point grading scale has long been the standard for most collectibles, including comic books, sports cards, trading cards and more. Now, with NGCX, coin collecting will benefit from the same intuitive and approachable scale.

For centuries, coins have been collected — for enjoyment, for study, as an investment and as a benchmark of achievement. In the late 1940s, a numeric scale of 1 to 70 was introduced by Dr. William Sheldon to describe the relative values of US one cent coins. In theory, a coin graded 1 would be worth $1 and a coin graded 70 would be worth $70. The values quickly became irrelevant, but the grading scale stuck. NGC adopted the Sheldon grading scale when it was established in 1987, and it remains the industry standard to this day.

Meanwhile, the collecting instinct has expanded to include comic books, sports cards, trading cards, video games and much more — the list continues to grow as new categories emerge, with collectors seeking to protect and preserve the things they love. These collectibles are virtually always evaluated on 10-point grading scales, which new collectors quickly recognize and readily understand. Each 10-point grading scale is precise and nuanced based on the collectible type. 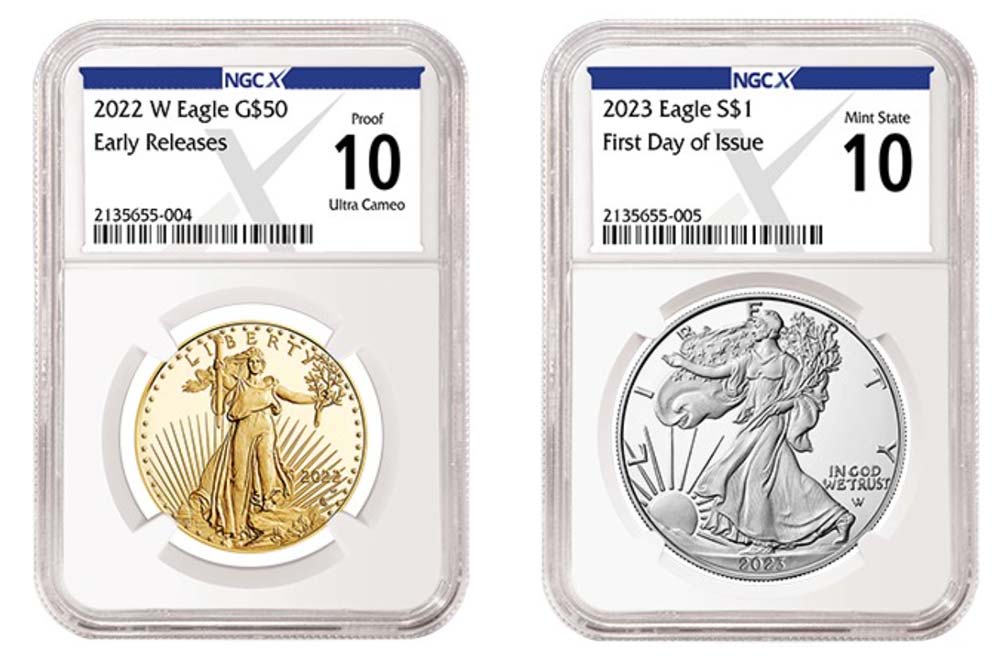 Be part of the revolution NGC is the world leader in third-party coin certification because of its constant innovation and collector focus, with NGCX being only the latest example. While there is no difference in quality between a grade on the 10-point scale and a grade on the 70-point scale, the difference for the hobby is exponential. New collectors now have a clear path to embrace coin collecting. The path is NGCX.

NGCX-certified modern coins, minted from 1982 to present, will be available through select retailers beginning January 2023. For a list of qualifying retailers, go here >

At this time, NGCX is not available for regular submissions to NGC, which will continue to be graded according the 70-point scale.