Hogan’s promotion reflects his numismatic knowledge, exceptional grading ability and dedication to the hobby as well as his adherence to NGC’s principles of accuracy, consistency and integrity. 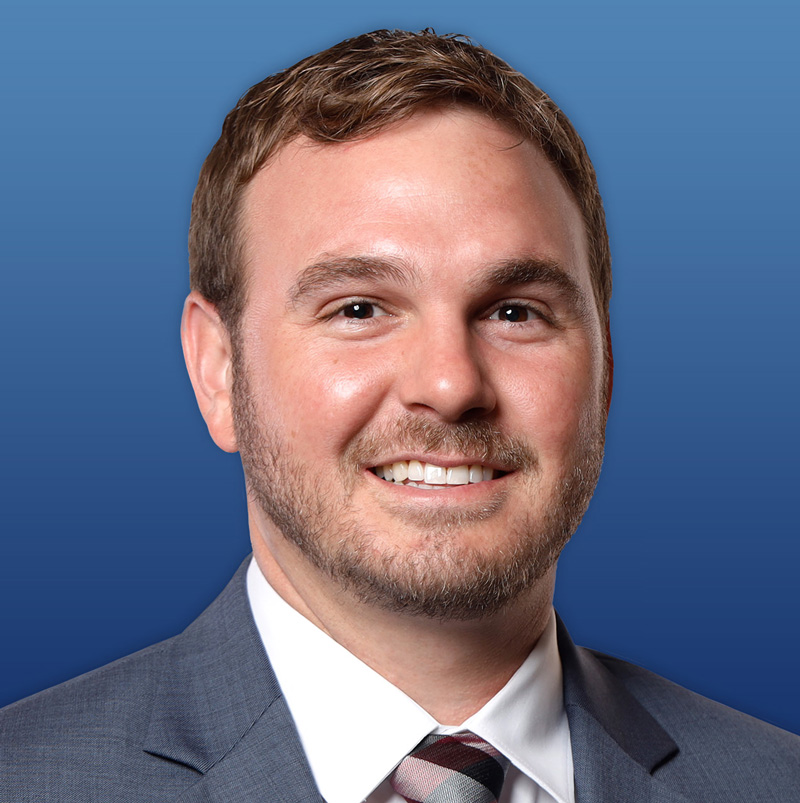 SARASOTA, Fla. (July 22, 2021) — Numismatic Guaranty Corporation® (NGC®) is pleased to announce that Eric Hogan has been promoted to Grading Finalizer. Hogan’s promotion reflects his numismatic knowledge, exceptional grading ability and dedication to the hobby as well as his adherence to NGC’s principles of accuracy, consistency and integrity.

Hogan began collecting coins at the age of 12, later to discover that he is a third-generation coin collector. When he was 13 years old, he started helping at his hometown coin shop and attended a number of ANA Summer Seminars between 2002 and 2010. As a young numismatist, he was already learning the skills to become a professional coin grader.

In 2011, Hogan joined NGC as a Vintage Coin Grader after graduating from Stetson University with a degree in business management and a minor in business law. Now, as a Grading Finalizer, he will help ensure the accuracy and consistency of NGC’s grades, alongside Mark Salzberg, Rick Montgomery, Scott Schechter, David Camire, Keith Moon, Ben Wengel and the other expert Finalizers on the NGC grading team.

“Turning my passion for numismatics and collecting into a career is a dream come true,” commented Hogan. “I am honored to be working with the most respected names in numismatics and look forward to continue growing with NGC.”

“I’ve watched Eric really come into his own as a coin grader over the last 10 years,” said Mark Salzberg, NGC Senior Grading Finalizer. “He has a keen eye, impressive numismatic knowledge and genuine love for the hobby. Congrats Eric on your well-deserved promotion.”

NGC is the world’s leading and largest grading service for coins, medals and tokens. Since 1987, the NGC grading team has certified more than 50 million coins, earning the trust and confidence of the global numismatic community.