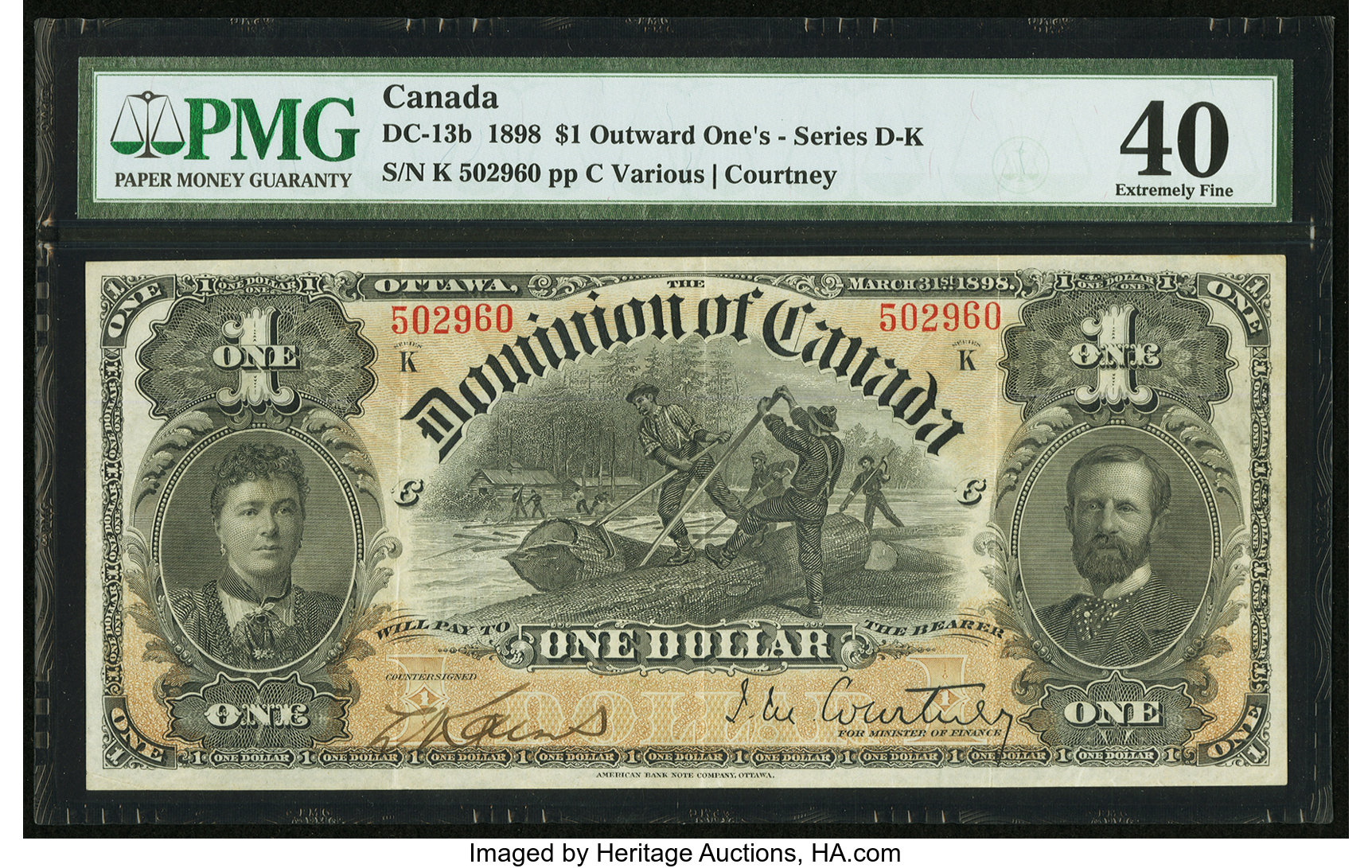 Paper Money Guaranty (PMG) has introduced a CrossOver service for notes that are still encapsulated in PCGS Currency holders.

The new CrossOver service was launched in response to overwhelming requests from paper money collectors and dealers after PCGS Currency abruptly ceased operations last month. The closure of PCGS Currency left owners of PCGS Currency-graded notes wondering whether the authenticity and grade of their notes were still guaranteed. It also left prospective buyers and sellers without access to current PCGS Currency population data or the ability to verify the certification of their PCGS Currency notes online.

Every note that PMG certifies is backed by the comprehensive PMG Guarantee of authenticity and grade—the strongest in the industry. Virtually all notes graded by PMG are listed in the free online PMG Population Report, which allows collectors and dealers to research the relative rarity of their notes, and all PMG-certified notes can be found in the popular Verify PMG Certification feature on PMGnotes.com.

“PMG hasn’t offered a CrossOver service in years, but there have been so many requests for it in the last few weeks that we felt compelled to respond to market demand,” said Mark Salzberg, PMG Chairman. “This service will hopefully enable more collectors and dealers to benefit from the protection of PMG’s comprehensive guarantee and high-quality holder.”

To submit for PMG’s CrossOver Service, select a PMG grading tier according to the note’s fair market value (FMV) and write CROSSOVER in bold letters on the PMG Submission Form. The regular PMG grading fees apply to CrossOver submissions.

If you would like the note to be encapsulated by PMG regardless of the PMG grade that it will receive, write CROSS AT ANY GRADE in bold letters on the PMG Submission form. PMG’s grading fees will be discounted by 20% for CrossOver submissions designated as “CROSS AT ANY GRADE.”

PMG will use reasonable efforts to remove PCGS Currency-graded notes from their holders only if it believes that the note will receive the same grade or a higher grade with PMG. However, due to the possibility that notes may have issues that are hidden by the holder (such as pressing), PMG cannot guarantee that PCGS Currency notes submitted for CrossOver will not receive a lower grade with PMG. By submitting for CrossOver service, the submitter agrees that PMG shall have no liability in the unlikely event that it removes a PCGS Currency-graded note from its holder and the note subsequently receives a lower grade or no grade with PMG.

If PMG believes that a note graded by PCGS Currency is not genuine, altered or otherwise ungradable by PMG the note will not be removed from its PCGS Currency holder and the grading fee will be refunded less a $10 processing charge per note.

Q. Can I submit notes for PMG CrossOver from grading services other than PCGS Currency?

A. At this time, PMG’s CrossOver service is limited to notes graded and encapsulated by PCGS Currency.

A. PMG will cross PPQ-designated notes only if they will receive the EPQ designation at PMG. (Note: if you request “Cross at any Grade,” the note will be removed from the holder regardless of the grade and designation. However, notes that are determined to be not genuine, altered or otherwise ungradable will not be removed from their PCGS Currency holders.)

Q. Will my note keep its pedigree?

A. In most cases, PMG will assign the same pedigree attribution as long as sufficient evidence (such as an auction lot listing) is provided.

Founded in 2005, PMG is the world’s most comprehensive third-party paper money grading and encapsulation service. PMG has established the industry’s highest standards of integrity, and the company’s dedication to consistent and accurate grading has helped PMG become the world’s largest, most trusted note grading service. To ensure impartiality, PMG does not buy or sell notes. Its full-time graders are prohibited from buying and selling notes commercially, and strict procedures are in place to prevent consultants from influencing the grades assigned to their own submissions. To learn more, visit PMGnotes.com or call 877-PMG-5570.