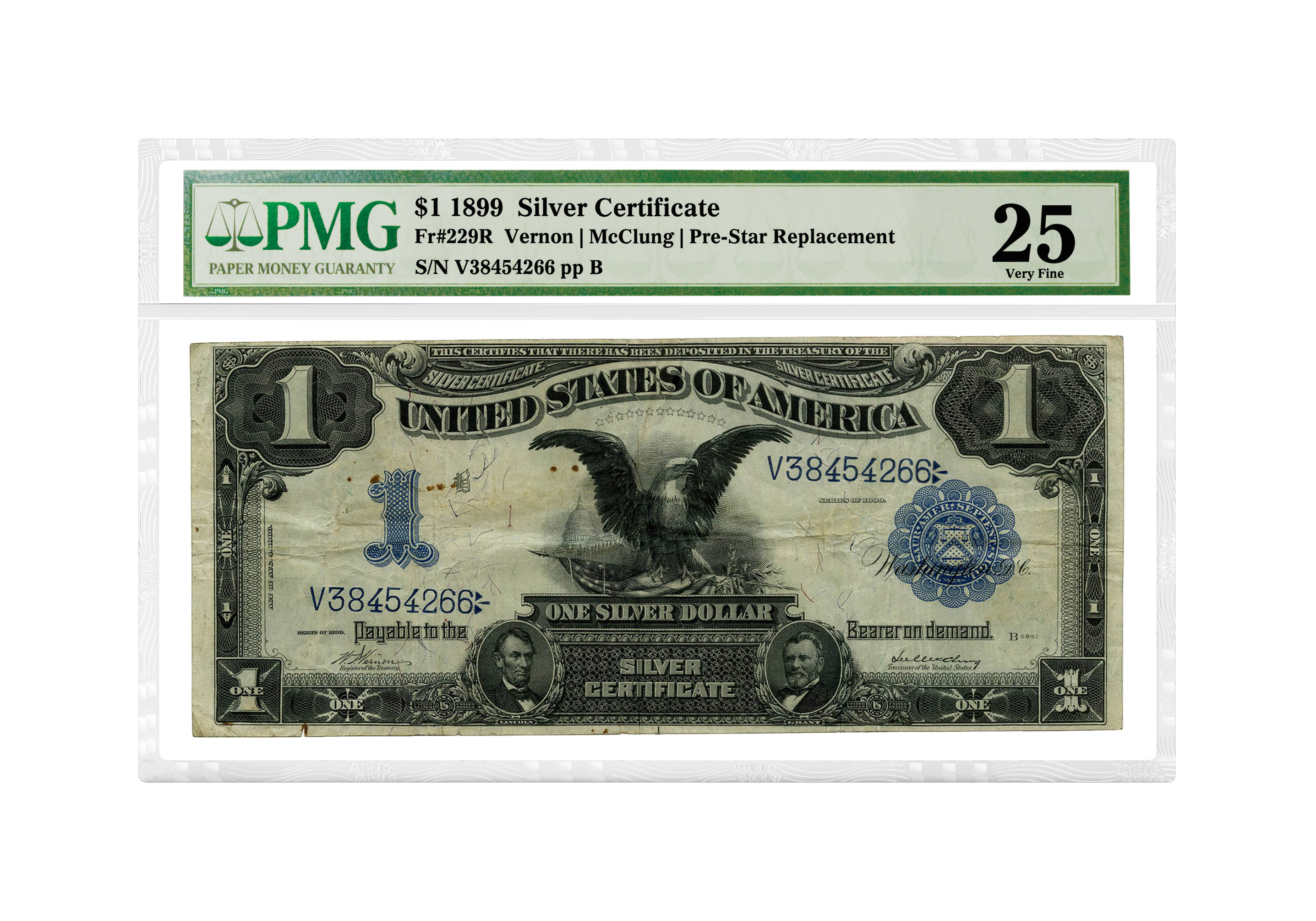 “I am pleased that PMG is among the first in the collectible currency industry to appreciate the significance of these rare notes,” Hewitt said. “What keeps collecting currency fun and interesting are new varieties such as this. Anyone who enjoys the thrill of the hunt will love the challenge in searching for these treasures hiding in plain sight.” Population data for Pre-Star Replacement Notes will be listed separately in the PMG Population Report, with the catalog number and “R “suffix.

To get the Pre-Star Replacement Note attribution on the PMG label, you must select the Variety service (+$8 each note) on the PMG Submission Form. (Once requested, the fee is charged regardless of whether a note is confirmed by PMG graders as a Pre-Star Replacement Note.) Only notes submitted to PMG’s office in Sarasota, Florida, are eligible for this service at this time.