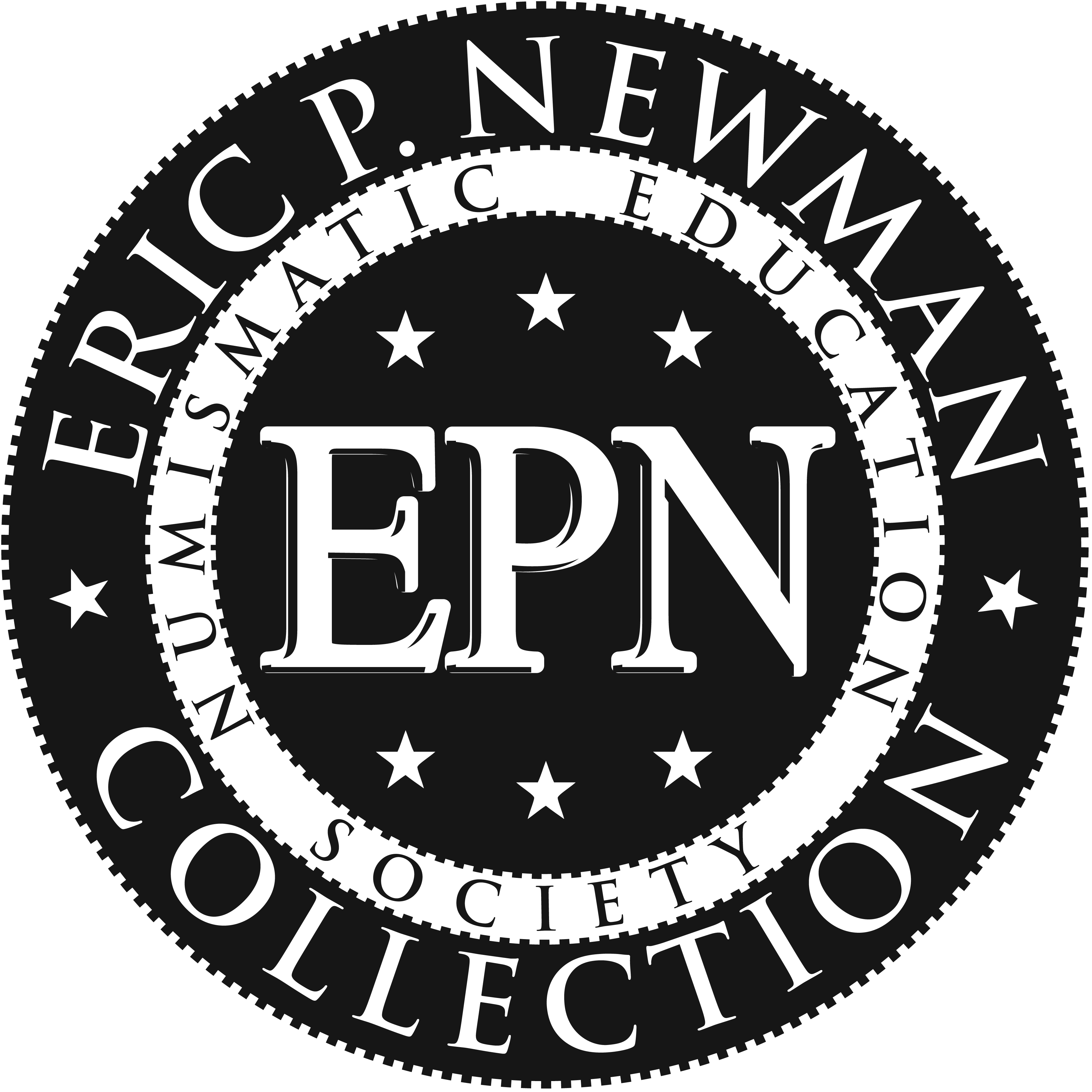 SARASOTA, FLA. (October 12, 2017) — Numismatic Guaranty Corporation® (NGC®) has certified an additional 427 coins, tokens and medals from the Eric P. Newman Collection. These selections comprise the ninth part in a series of auctions of the legendary collection and will be sold by Heritage Auctions, Nov. 1-3, 2017.

The centerpiece of Newman IX is an 1861 Confederate Half Dollar, one of only four struck. It is graded NGC PF 40 and was previously owned by the famous collectors Waldo Newcomer and “Col.” E.H.R. Green.

In April 1861, three months after Louisiana seceded from the Union, the New Orleans Mint struck the Confederate Half Dollars on the orders of the Confederate Treasury Secretary. The obverse of these coins reused an 1861-O Seated Liberty die while the reverse featured a distinctive Confederate design: a shield surrounded by the words CONFEDERATE STATES OF AMERICA and HALF DOL. 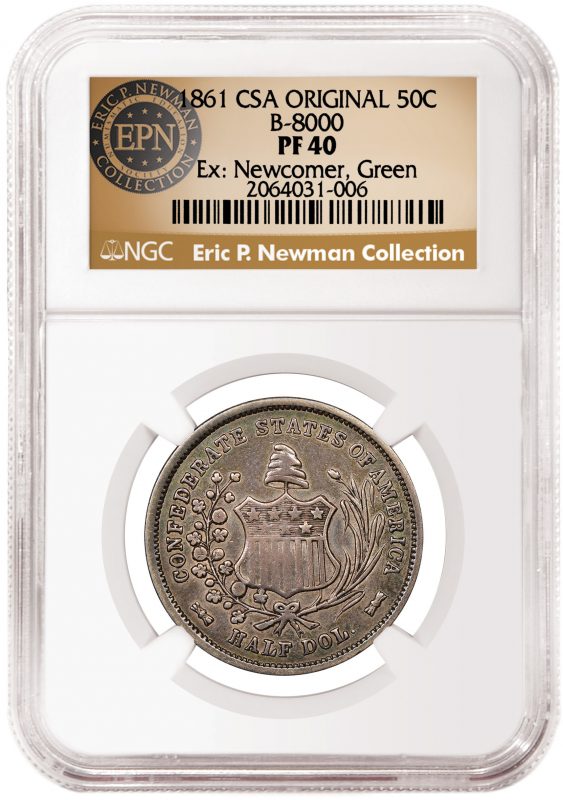 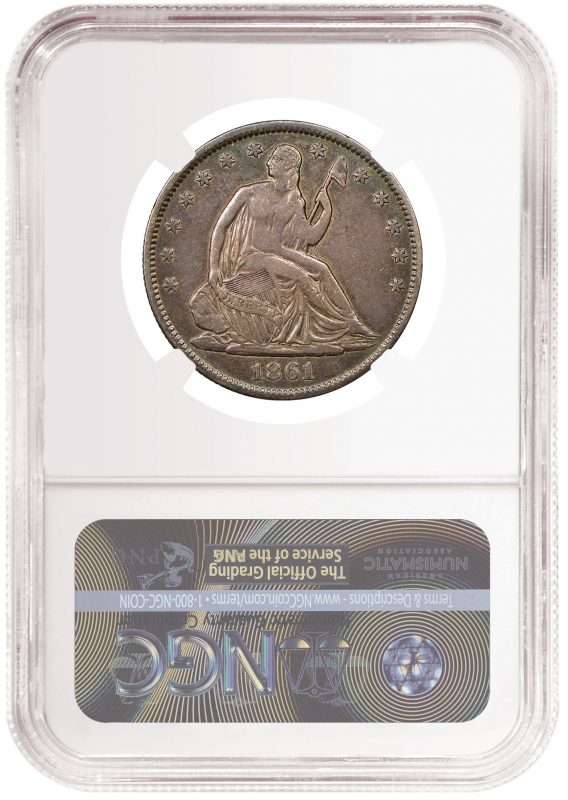 Four Proofs were struck and presented to Confederate States of America (CSA) dignitaries. They are thought to have included:

Newman Part IX is the sixth installment of coins from the collection of Eric P. Newman, one of the greatest researchers of US numismatics (the other three auctions relate to paper money). The coin selections, all of which have been certified by NGC, have realized nearly $55 million in the first five sales.

Another highlight from Newman Part IX is a 1795 Small Eagle $5. Graded NGC MS 64, it is a high-grade example of this rare, one-year type—one of the first gold coins struck by the US Mint.

“We are privileged that NGC has been chosen once again to certify selections from one of the greatest collections in the history of numismatics,” said NGC Chairman Mark Salzberg. “The breadth of this collection is truly astonishing and reflects Newman’s never-ending pursuit of knowledge.”

Prominent numismatists Stuart and Maureen Levine, who serve as advisers to the nonprofit Eric P. Newman Numismatic Education Society (EPNNES), said, “After the extraordinary success of the selections previously certified by NGC, we were pleased to again choose NGC to certify coins from the Eric P. Newman collection. Bidders trust the accuracy and consistency of NGC’s grading, which has given them the confidence to pay record prices in the past sales.”

The Newman IX coins have been added to NGC’s Newman image gallery, which includes every coin that has been sold from the scholar’s collection. To view the gallery, visit NGCcoin.com/Newman

Items being sold are from the extensive collection of Eric P. Newman Numismatic Education Society (a Missouri not-for-profit corporation) and have been assembled over a period of 90 years. Proceeds of the sale of all items will be used exclusively for supplementing the Society’s museum operations and scholarly numismatic research efforts and for the benefit of other not-for-profit institutions selected by Eric P. Newman Numismatic Education Society for public purposes.