We are now entering our fourth month of the pandemic which continues to cripple the U.S. and world economies alike. One of the strangest aspects to this current situation is the arbitrary nature by which industries are affected, negatively or positively during this time. 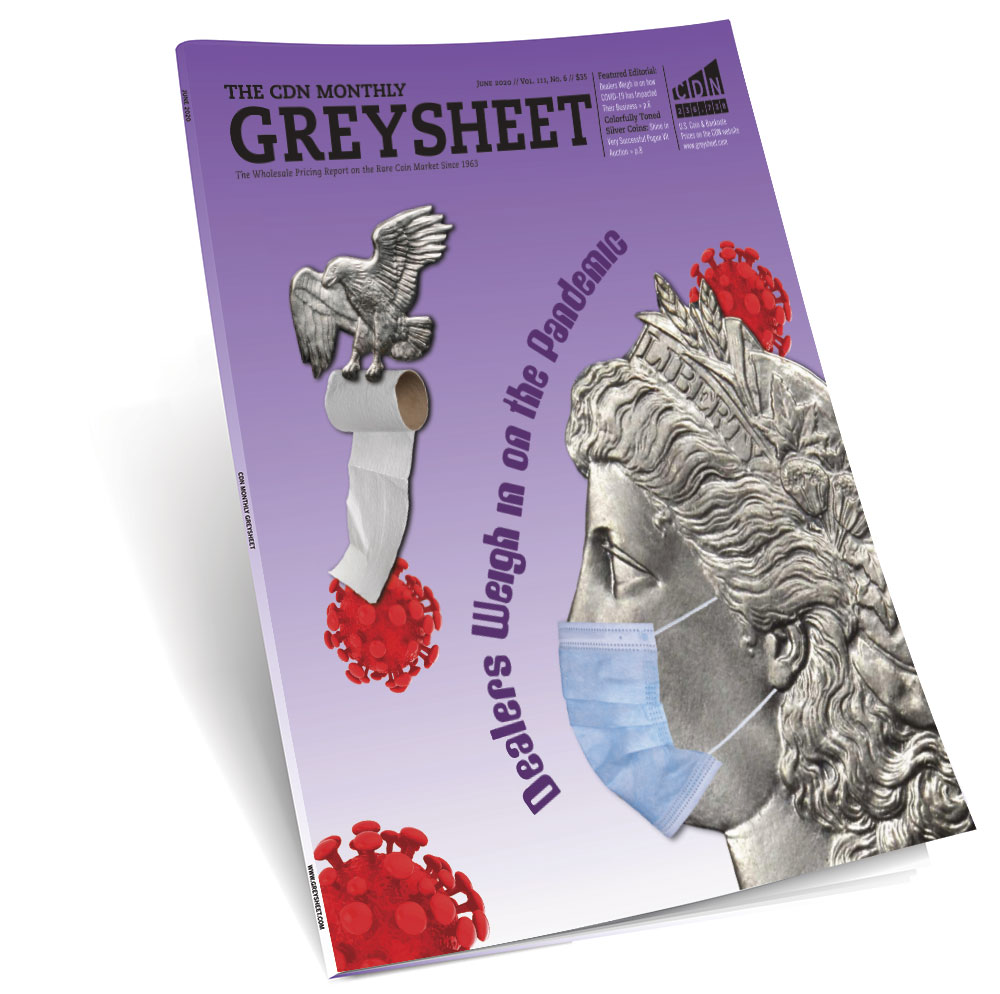 We are now entering our fourth month of the pandemic which continues to cripple the U.S. and world economies alike. One of the strangest aspects to this current situation is the arbitrary nature by which industries are affected, negatively or positively during this time.

At the time I graduated Virginia Tech’s Pamplin School of Business in 1990, a majority of our lessons were overly focused on the then-popular theme that the Japanese “just in time” (JIT) form of inventory management, was the model of the future. We were told that maintaining large inventories was a thing of the past and everyone from manufacturers to consumers would get what they needed via air freight and there was no need to carry more than a few days inventory.

In a mantra that persisted until January of this year, B-school students were also told that a company’s main goal in life was to grow bigger and better and take advantage of “greater scales of economy.” Simply put, the more customers you have the more you can distribute your expenses across each sale.

There are examples of this strategy on display everywhere from Wal-Mart stores to huge restaurant conglomerates that operate multiple chains. While you’re at it, grow your company internationally with the largest footprint possible.

All of these, we were taught, would insulate your business from localized competition and economic problems that might occur in one region versus another. For example, if your convenience store in Jackson, Mississippi is hit by a tornado, the other 500 stores in your operation will continue unimpeded. Like-wise, if your casino in Las Vegas suffers from economic downturn, the Macau operations will keep you afloat. Etcetera, etcetera.

Turns out they were all wrong!

Despite the fact that numerous great minds predicted the possibility of a global pandemic, nobody in the business world was prepared for the economic effects that would result. Bigger and global is not necessarily better—it may actually destroy you. Surely Marriott, United Airlines, and Starbucks could have spent money modeling the potential outcome of such an event—but it appears they didn’t.

They were all caught flat-footed which was obvious in the early weeks of the pandemic as we all witnessed a chaotic scramble to maneuver. Even the CDC of all places, was unprepared as early reports from Washington State begged for testing help.

All of which brings me to my point that the early economic affects of the pandemic on business in this country are almost entirely arbitrary. Few were prepared and this disaster is playing out like an F-5 tornado in a small town where some streets get leveled and others are entirely unaffected.

As you will read in Patrick’s Market Report and the dealer quotes in our Featured Editorial, the numismatic hobby has been extremely fortunate to weather this storm. Old-fashioned hobbies like coin collecting are a welcome embrace in a world devoid of live sports where we are forced to stay home most of the day.

Most coin dealers I’ve spoken to are genuinely surprised by how busy they have been during this time. They’re finally cleaning out the backs of their safe because they can’t fly to a coin show every weekend. As John Kraljevich told me, “I stopped bringing $50–$200 tokens and medals to coin shows years ago, so they’ve been accumulating. I started offering them on Instagram (@jkamericana) and they’re flying out of here. I can’t believe how busy I am.”

Here at CDN, I am surprised and blessed to report that our subscription base has only grown during this time. Six months ago we were an anachronistic company publishing printed magazines to an aging audience. Today, we’re fortunate to be one of the few successful publishers in a world that has slowed to a crawl.

It’s not all positive even in the coin business though. Promoters of coin shows are truly struggling as their events are shut down. And the dealers who made a living attending these events are suffering as well. The world will never be the same. When we finally emerge from this dark cloud, our hobby will be altered as well. Hopefully for the better. Stay safe! 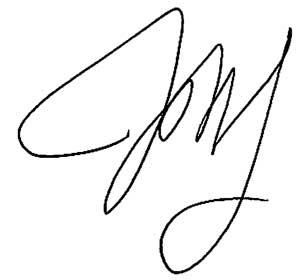 Subscribe to June 2020 edition of Monthly Greysheet for the industry's most respected pricing and to read more articles just like this.