One of the most exciting aspects of numismatics is that one never knows what’s going to show up across the counter at a coin shop. 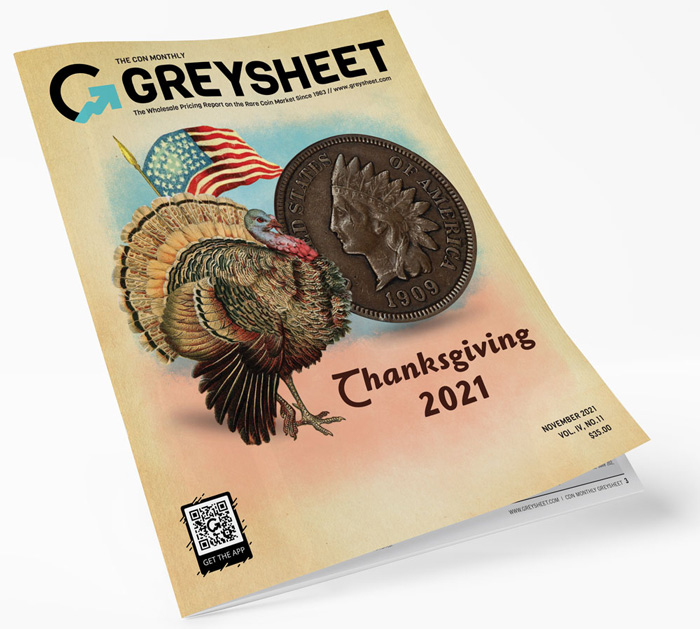 One of the most exciting aspects of numismatics is that one never knows what’s going to show up across the counter at a coin shop. The thrill of discovery makes life potentially as exciting and interesting for the shop keeper as the discoverer. As a reader I never get tired of such stories, though it does take a lot to impress me.

This month we received a press release from the relatively small auction firm in London of Morton & Eden. I skipped over it at first but did a double take after looking at the accompanying images. Stashed in a “tin of sweets” which looks like a metal lunchbox featuring Snow White and her Prince was a virtual treasure of world coins including a Continental dollar (or two?), a Libertas Americana medal and a lovely example of the rare New England shilling. How on earth did these coins get assembled and find their way into this container we will probably never know. 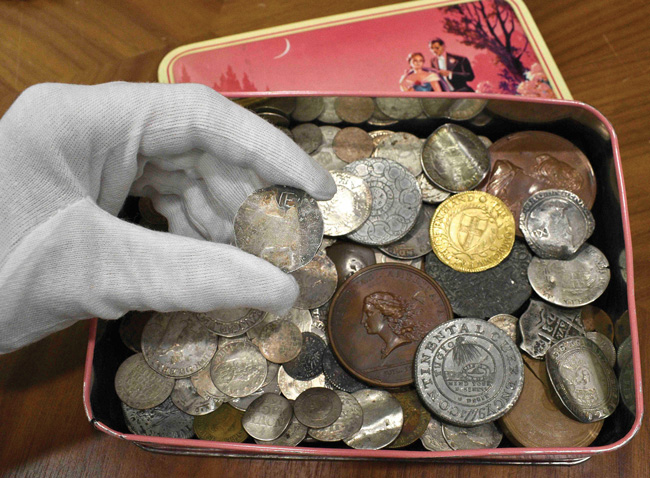 After receiving the press release I spoke to James Morton, president of the auction firm, about the discovery and found him to be as giddy as a schoolboy about the coins. In his press he stated, “I could see straight away that there were plenty of interesting pieces alongside some ordinary modern coins, but there was one simple silver disc, which immediately jumped out at me. I could hardly believe my eyes when I realized that it was an excellent example of a New England shilling, struck by John Hull in 1652 for use as currency by early settlers in the Massachusetts Bay Colony.”

This is the spice of life for us numismatists. Cool coins walking in the door. You never know what tomorrow will bring.

In the meantime, you can bid on these coins the day after Thanksgiving in M&E online auction (www.mortonandeden.com).

Happy Thanksgiving to one and all.

Subscribe to November 2021 edition of Monthly Greysheet for the industry's most respected pricing and to read more articles just like this.