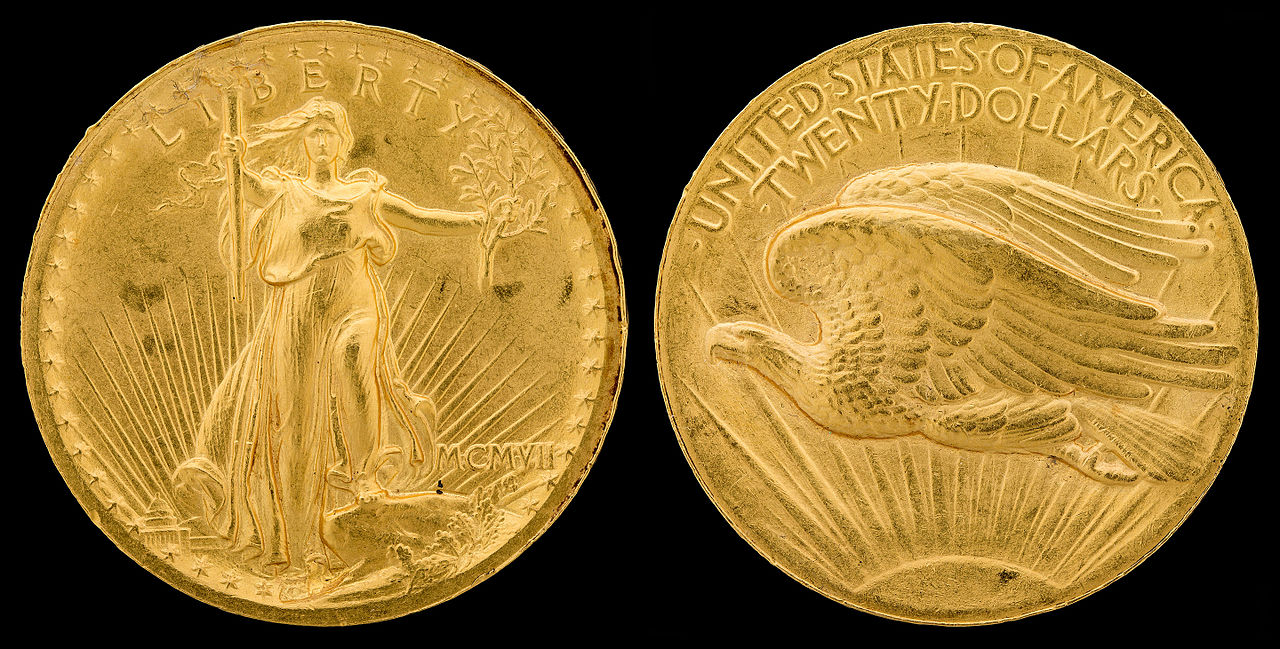 Coin criminals in the State of Texas better beware. It just became more difficult to steal coins and currency or pull off other numismatic misdeeds in The Lone Star Sta

“The seminar provided attendees with the basic tools and resources to conduct a thorough numismatic crime investigation,” said Doug Davis, who serves as founder and president of the NCIC. “Since the majority of the attendees had never investigated a numismatic crime, the experience was extremely valuable. ” Davis is no stranger to Texas law enforcement. A graduate of the University of Texas with a Master Level Police Officer License in the State of Texas, his presentation was as much a chance to teach his comrades on something of which most of his students knew little beforehand: the complex numismatic industry and the various types of crimes that affect dealers and collectors.

Davis, a longtime numismatist, escorted his students through the bourse floor of the ANA National Money Show, where they had the opportunity to engage with coin dealers, ask them questions, and learn about good faith coin market practices. They also got a first-hand look at many of the issues affecting dealers and collectors today, including stolen coins, coin scams, counterfeit material, and more.

The NCIC, a 501 (c)(3) non-profit “established to coordinate and collaborate initiatives between law enforcement and the numismatic industry in targeting numismatic crimes around the world” stays busy, estimating that “millions of dollars” in coins and other numismatic material have been stolen from dealers and collectors who have fallen prey to crimes. Recently reported crimes range in scope from a crystalline gold nugget stolen from a small California coin show to the burglary of a coin dealer’s car in Tennessee — for which two suspects were apprehended thanks to the collaboration of the NCIC and other law enforcement agencies. In addition to burglaries, the NCIC deals with scams involving counterfeit or misrepresented coins, general robberies and burglaries that also involve the theft of numismatic items, and a variety of other crimes affecting numismatists.

For information on reporting a numismatic crime, be sure to check out the NCIC crime report forms, which are available for review and download online.