The ANA and NGC to Launch ANA Registry

In a significant development, the ANA and NGC have announced that the two organizations will partner on a joint registry for collectors to manage their coin collections. Both PCGS and NGC coins will qualify for the sets and annual prizes will be awarded. 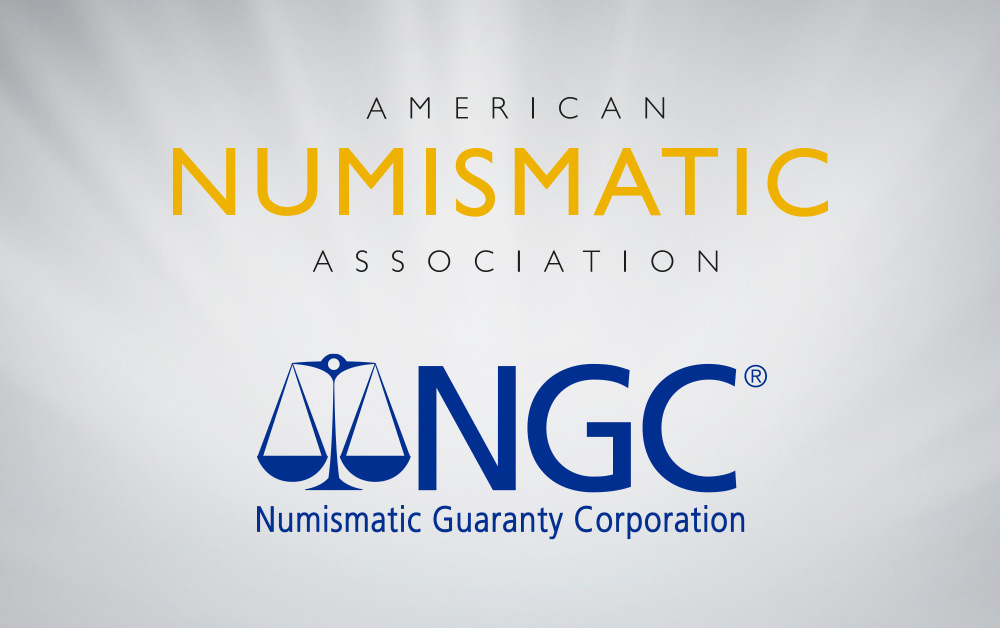 The ANA and NGC to Launch ANA Registry

The ANA is the country’s largest nonprofit coin-collecting organization, as well as one of the oldest and most prestigious. Founded in 1891, the ANA has approximately 25,000 members and is the only numismatic organization chartered by the U.S. Congress.

Many collectors participate in the online registry programs offered by NGC and Professional Coin Grading Service (PCGS), the hobby’s leading third-party coin grading services. These programs help numismatists organize their collections, set collecting goals and learn from other collectors around the world.

The competitive aspect of registry set collecting holds particular allure for numismatists. Registered coins receive a point score based on their grade, relative rarity and value. These scores then are tallied, and collections are ranked based on their total score. The top sets receive prizes and recognition.

The ANA Registry will allow both NGC- and PCGS-certified U.S. coins to be registered and displayed, recognizing that most U.S. coin collectors have certified coins from both services. Participation will be free and open to all collectors. ANA members will receive a special icon of recognition next to their sets.

“We are excited to announce the launch of the ANA Registry, a state-of-the-art collecting tool available at no cost to ANA members,” says ANA President Steven Ellsworth. “NGC has provided tremendous support to the Association for the past 25 years, and we’re delighted to be partnering on this venture. The ANA Registry will be the premier registry platform for U.S. coin collectors.”

The top ANA Registry sets will be recognized annually during the ANA World’s Fair of Money, the country’s most important numismatic event. ANA members will be eligible to compete for prizes valued at more than $20,000.

Awards will be presented in categories that include Best Classic Sets, Best Modern Sets, Best Presented Sets, Best New Sets, Most Educational Sets and Best Overall Sets. The three winners in the Best Overall Sets category will be honored at the official ANA Banquet at the ANA World’s Fair of Money, and all the major award winners will be recognized in The Numismatist, the official publication of the ANA.

The first ANA Registry Awards will be held in August 2021. The ANA Registry will have a strong educational mission. In addition to establishing an award for Most Educational Sets, the ANA Registry will display two or three important and informative sets in the Museum Showcase area at the ANA World’s Fair of Money. Participants also will be able to add images and commentary for all of their coins and sets.

“The ANA is pleased to work with NGC to offer this collector-friendly registry set program,” says Kim Kiick, ANA executive director. “Although the ANA Registry is open to all collectors free of charge, only ANA members will reap the benefit of winning awards.”

Mark Salzberg, NGC chairman and grading finalizer, notes, “This collaboration will bring the hobby together in an inclusive platform for the benefit of all — collectors, dealers, researchers and grading services. We are honored to work with the ANA on this transformative development for the hobby.”

The ANA Registry will debut later in 2020. Announcements with more information, including details about how to participate, will be forthcoming.

About the American Numismatic Association (ANA)

The American Numismatic Association is a congressionally chartered, nonprofit educational organization dedicated to encouraging the study and collection of coins and related items. The ANA helps its 25,000 members and the public discover and explore the world of money through its vast array of instructional and outreach programs, as well as its museum, library, publications and conventions. For more information, call 719-632-2646 or visit​ www.money.org.