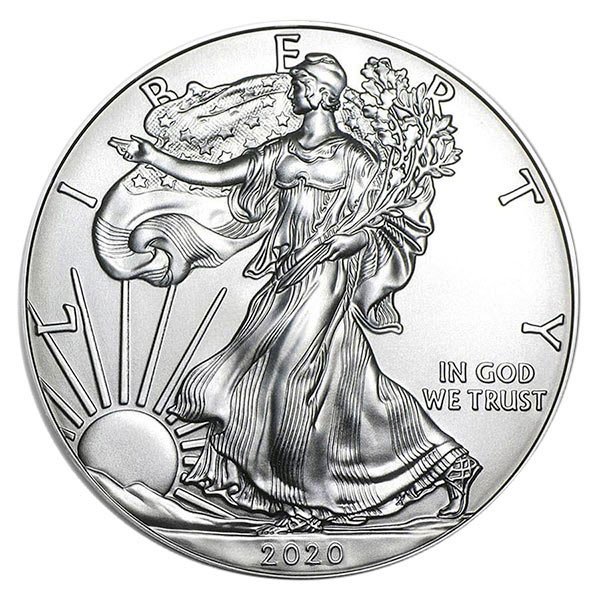 The United States Mint announced the temporary closure of the West Point facility due to the ongoing COVID-19 pandemic, thus straining the bullion markets further.

The shortage of physical gold coins on the marketplace is about to become more acute with this announcement from the United States Mint.

The U.S. Mint said Wednesday it’s temporally halting production at its West Point facility in New York because of the risk to employees from the coronavirus. The site makes gold, silver, platinum and palladium bullion coins which are sold through a network of authorized distributors.

The shutdown comes as demand for physical bullion is surging among retail investors looking for a safe haven and tangible assets. Last month, the Mint sold out of American Eagle silver coins, while Gold Eagles were purchased in March at the fastest pace in over three years.

Premiums for gold coins are at 5%-10% over gold spot, significantly higher that usual, with is normally 1% to 2%. Gold for immediate delivery slipped 0.6% to settle at $1,717.03 an ounce on Wednesday.

The jump in coin sales, along with a record high this week for holdings in exchange-traded funds backed by gold, suggests buyers are seeking physical metal amid the turbulence in equities.

The Mint had previously redirected some silver bullion production to its Philadelphia facility, said Michael White, a spokesman. During the temporary suspension of operations at the West Point facility, it will continue to make Silver Eagle and America the Beautiful silver bullion coins available to its network of authorized purchasers. American Gold Eagle and American Buffalo gold coins will not be available, White said.