Why Doesn't CDN Post Values for Plus (+) Graded Coins? 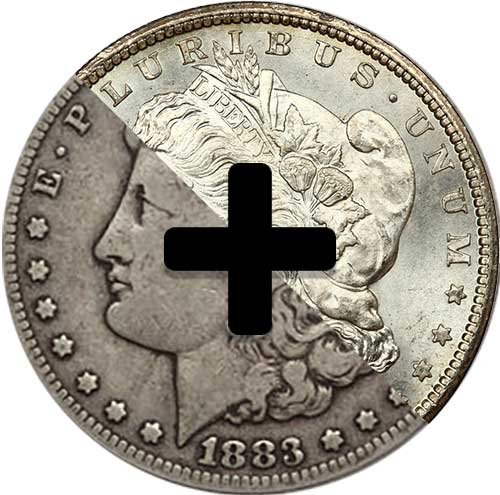 Why Doesn't CDN Post Values for Plus (+) Graded Coins?

In a guide saturated with pricing levels, is it necessary to add Plus (+) values for in-between grades? At the moment, we don't think so.

From time to time we get inquiries for pricing of Plus (+) graded coins. Usually folks want to know why we don't offer values for these so-called split grades. There are actually several responses for this which I will outline here: