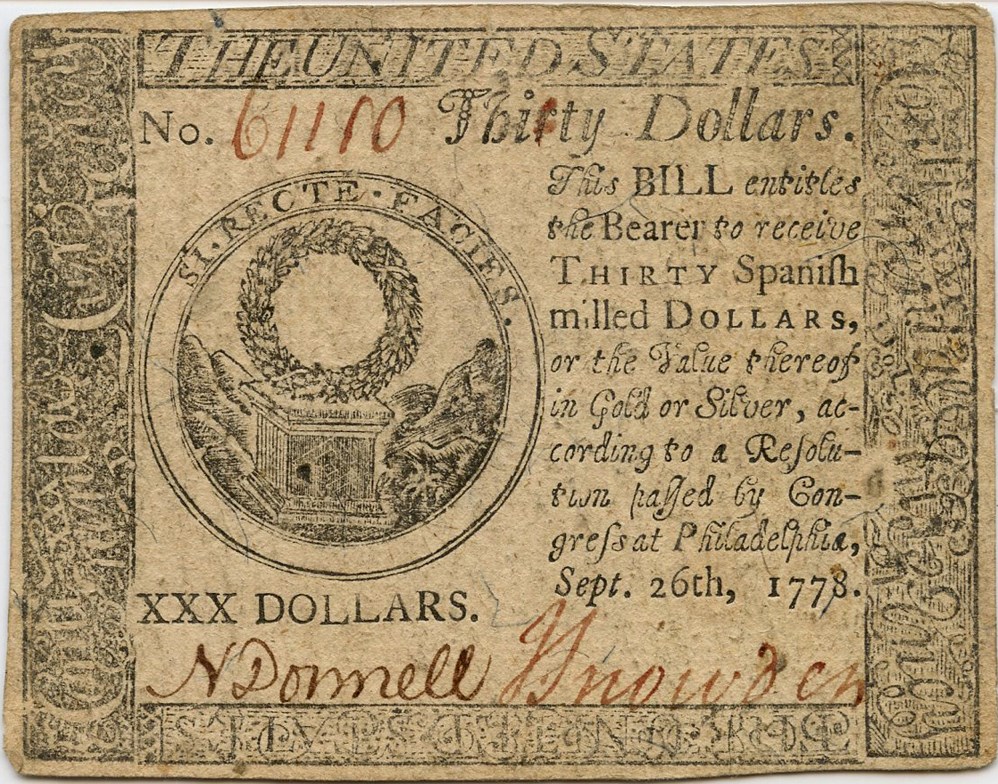 Continental currency was authorized on May 10, 1775 in a session of the Continental Congress and became the first federally issued paper money, predating the official birth of the United States by more than a full year. Continental currency is particularly historic because its issuance helped finance the American Revolution, which spanned from 1775 through 1783 and secured the United States as an independent nation. The notes were styled after Pennsylvania notes in use at that time and printed by Hall and Sellers in Philadelphia on thick rag paper with mica flakes and blue fibers manufactured by Ivy Mills in nearby Chester, Pennsylvania. The notes, which did not bear interest, were promises to pay the bearer and circulated alongside colonial paper currency issued by the individual colonies. While the notes promised payment to their bearers and were redeemed with the taxes collected by the individual colonies, the notes became virtually worthless after runaway inflation set in, causing many in the public to lose confidence in paper currency, giving rise to the phrase not worth a Continental. The dramatic devaluation of Continental currency did little to instill public confidence in paper currency, which the United States would not print again until the start of the Civil War in 1861. 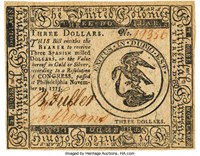 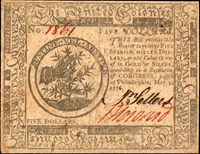 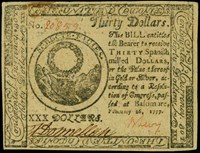 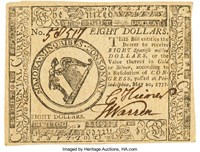 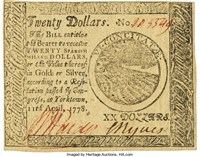 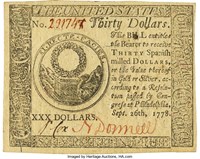