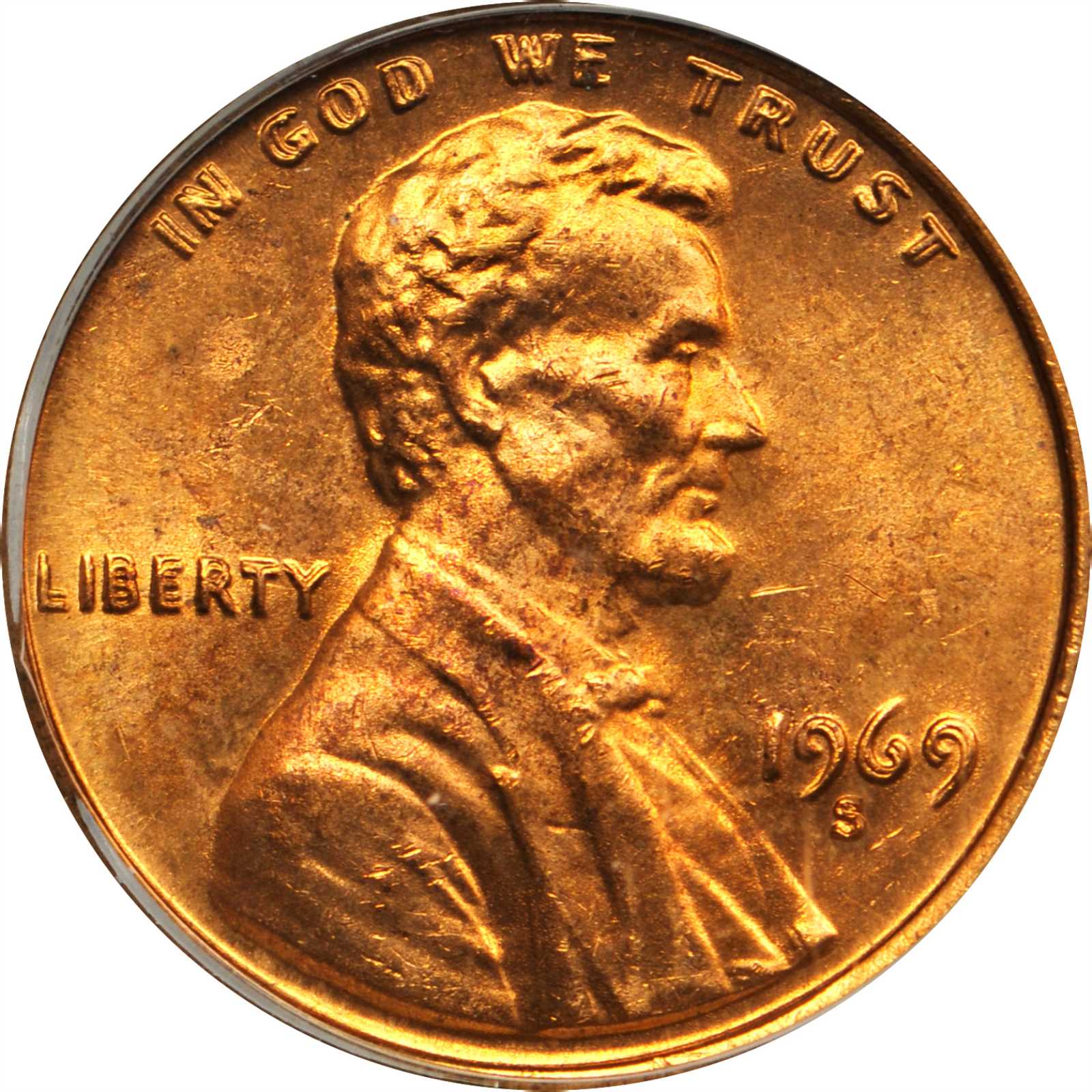 The 1969-S doubled die obverse Lincoln cent is an extremely rare variety that came to light in the 1990s and remains one of the most elusive and valuable of all Lincoln Memorial cents. The doubling on the 1969-S is prominent in the date on the coin and in all obverse lettering, including the motto IN GOD WE TRUST and the inscription LIBERTY. The fact that the doubling is easily visible with the naked eye and is very so scarce has helped make this coin an important variety.

More than a couple dozen examples of the 1969-S doubled die cent have appeared in circulation and through searching existing collections for this rarity, suggesting that more specimens may exist. Even while more examples have turned up in recent years, the 1969-S doubled die Lincoln cent remains a major rarity and easily commands five- and even six-figure prices.
Show catalog details.