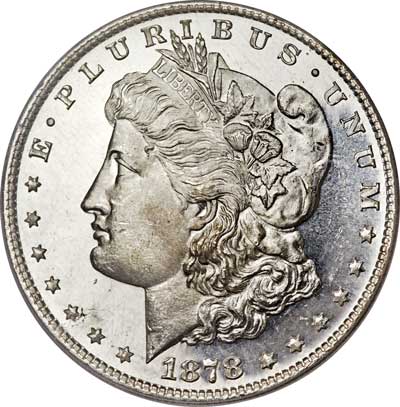 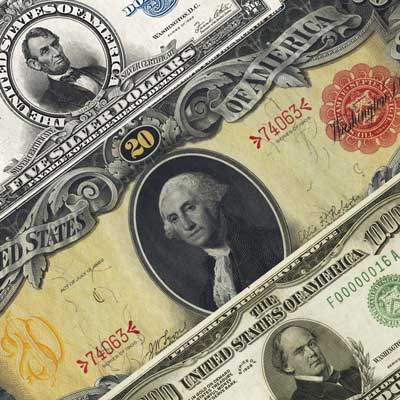 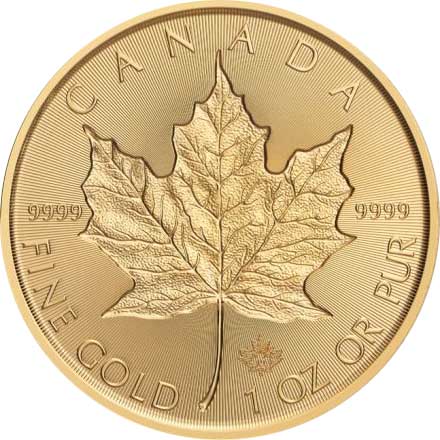 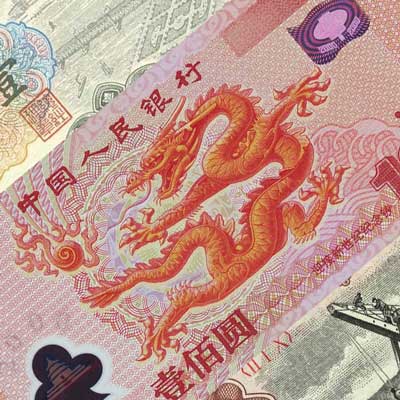 Are you a dealer? If so, you should be using CDN Exchange!

If you think we made a mistake, or have information to help us update values, we want to hear from you.