Proof $50 platinum American Eagles are collectible coins that contain a half-ounce of pure platinum, which makes these numismatic coins appealing to both coin collectors and precious metals investors alike. The $50 platinum eagles were struck from 1997 to 2008 at both the Philadelphia and West Point Mints, with uncirculated specimens produced at the former and burnished or proof specimens hailing form the latter.

John Mercanti designed the obverse of the $50 platinum eagle, which highlights a beautiful rendition of the Statue of Liberty?s head and crown, while the reverse design originally seen on all $50 platinum eagles features the likeness of a soaring eagle as designed by Thomas D. Rogers. While Rogers? design is seen on the reverses of all uncirculated $50 platinum eagles, a new design was used each year beginning in 1998 for the proofs. Most are readily available in the marketplace, though a few proofs are considerably scarcer. These include the 2004-W, 2005-W, 2007-W reverse proof, and 2008-W proof. 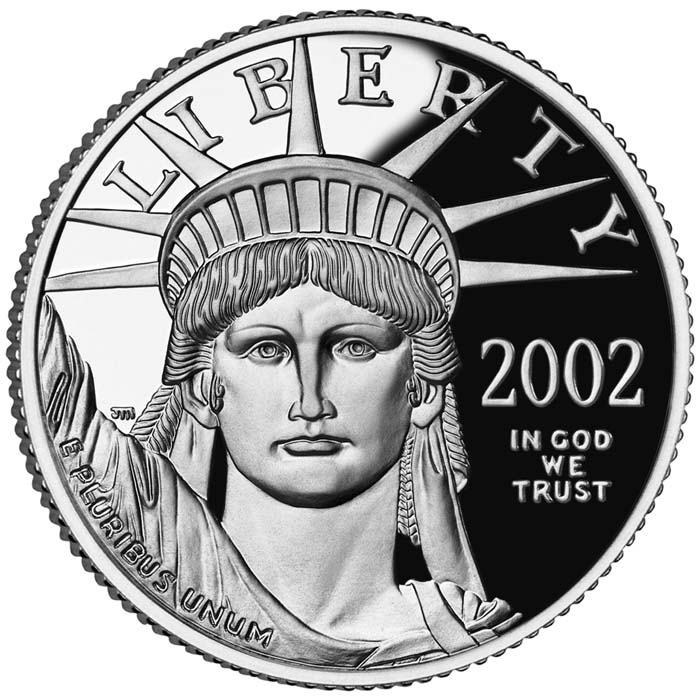 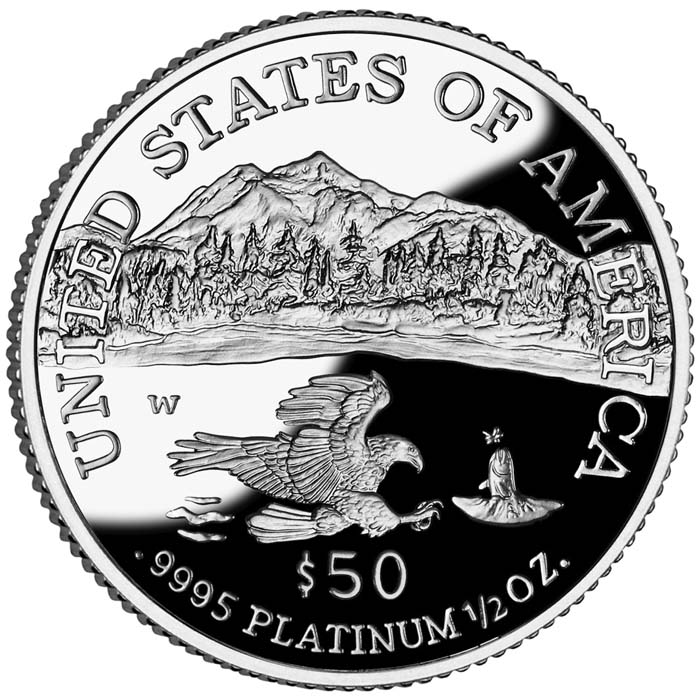