Proof versions of the 20 cent coin were issued for the brief period these coins were struck, from 1875 through 1878. While the "double dime," designed by William Barber, proved quite unpopular with much of the public, proofs were struck by the Philadelphia Mint during each of the four years the denomination was in production.

Cameo and deep cameo proofs as well as pieces with brilliant fields are the scarcest proofs and command strong premiums over standard prices. However, all proof 20 cent coins are scarce and treasured numismatic relics. 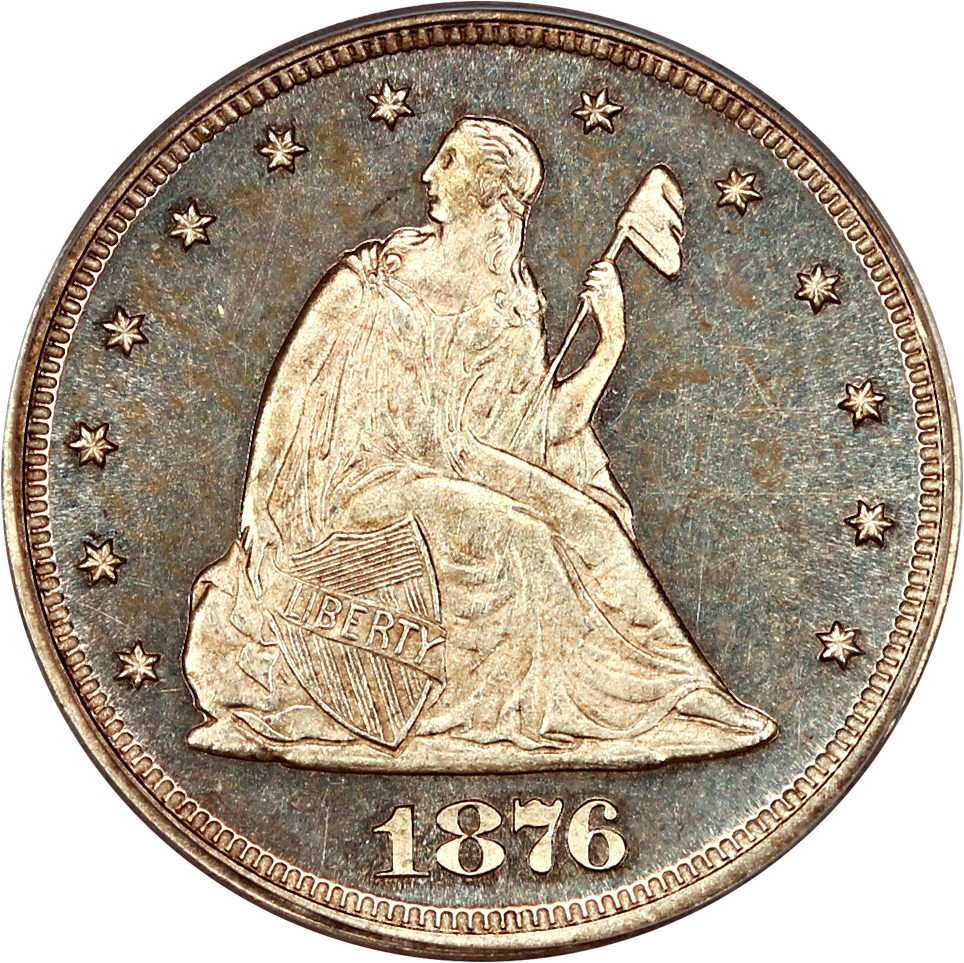