Flowing Hair half dollars were struck in 1794 and 1795, and they represent the first type of half dollar ever struck. Both issues are exceedingly scarce, and enthusiasts recognize several varieties, particularly among the 1795 issues. Collectively, a few thousand examples survive representing either year. 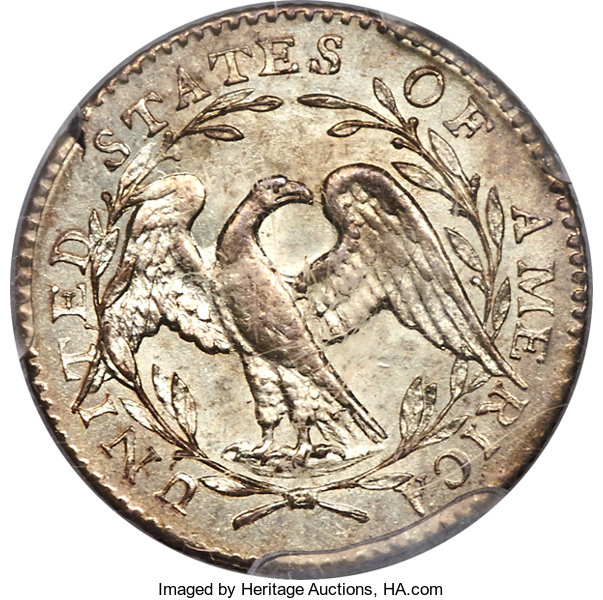