Franklin half dollars were struck from 1948 through 1963 and are one of the shorter-lived series of the 20th century. Designed by John R. Sinnock, the half dollar bearing one of America?s most famous and beloved Founding Fathers, Benjamin Franklin, is no doubt a popular coin. However, collecting the entire series by date and mintmark is an affordable objective, due mainly to the Franklin half dollar being a short-lived type with no truly rare regular issues.

The lowest-mintage circulation strikes are some of the Philadelphia issues, including those from 1948 (3,006,814), 1953 (2,796,820), and 1955 (2,876,381). Even in uncirculated condition, these relatively scarce pieces are available for a price. The real rarities in the Franklin half dollar series are those which show full horizontal lines across the depiction of the Liberty Bell on the coin?s reverse. These are known as Full Bell Lines, or FBL Franklin half dollars. 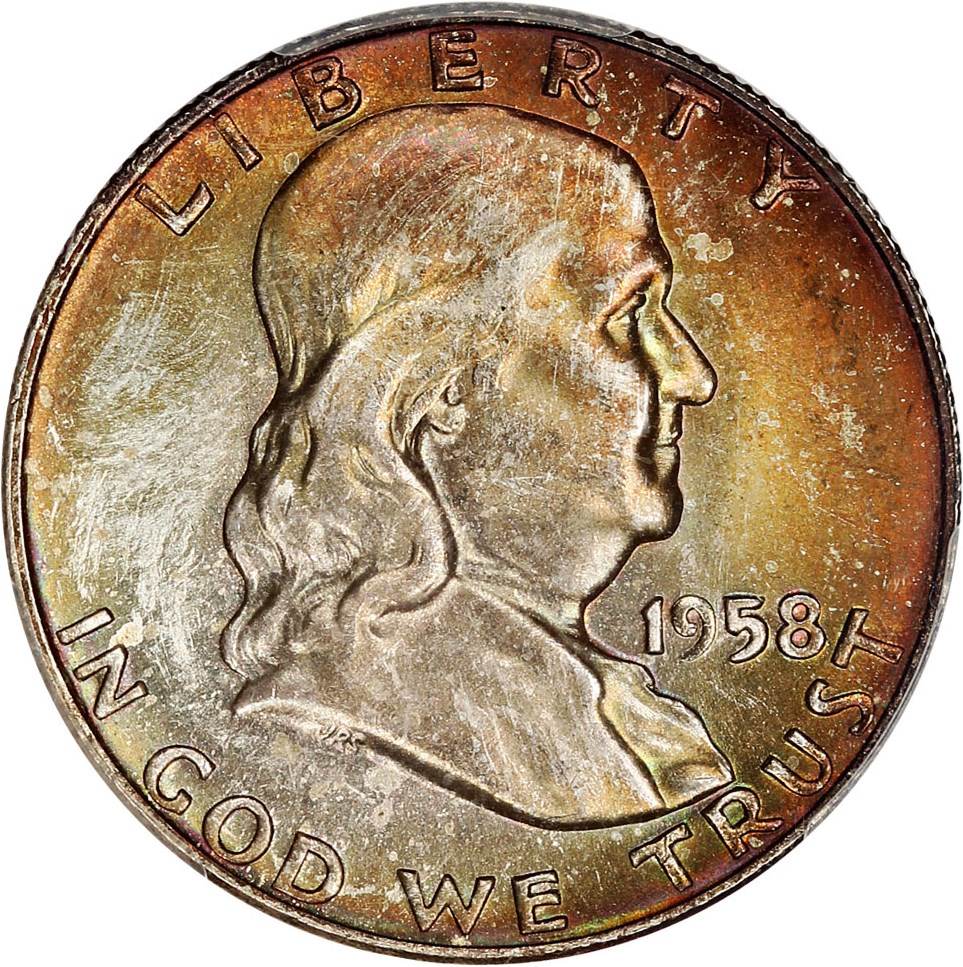 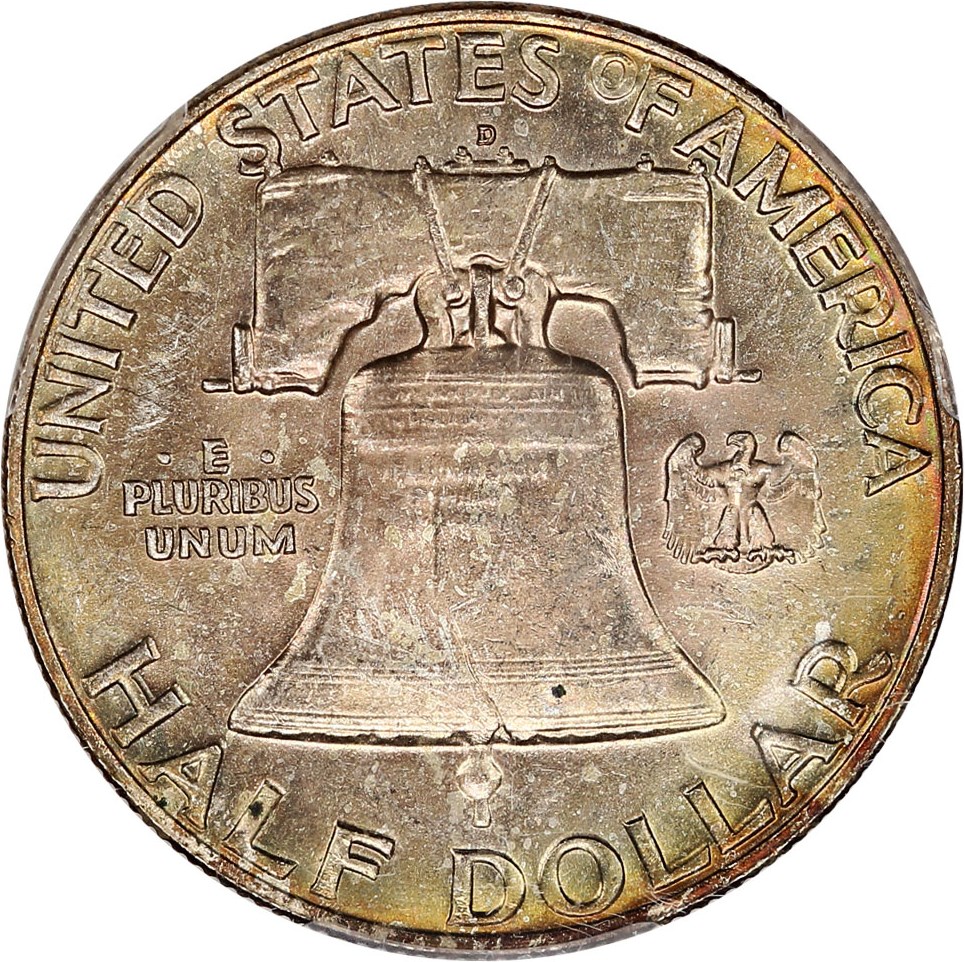