Proof Liberty Seated dollars are extremely scarce and some dates are especially rare, with several issues ? especially those from the 1840s and 1850s ? surviving in but mere handfuls today. Meanwhile, the proof Gobrecht dollar pattern restrikes are also rare, with only a few remaining examples of each type. 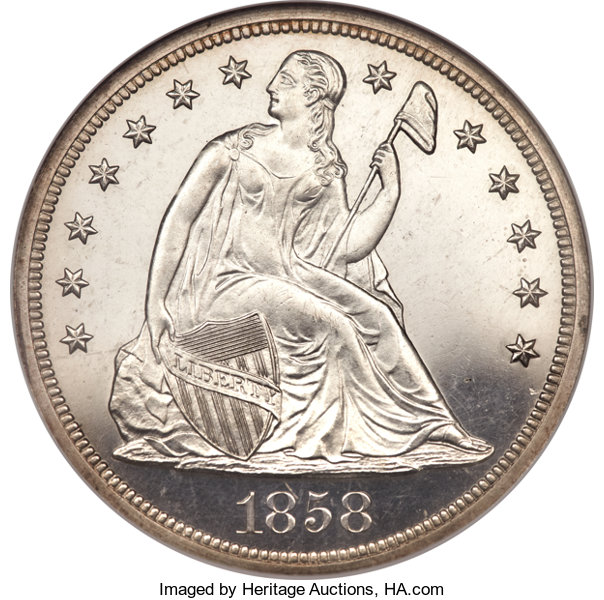