Morgan dollars were discovered in government vaults in the 1960s and sold through a major promotional campaign held by the General Services Administration (GSA) from the late 1960s through early 1980s. These so-called GSA Morgan dollars were packaged in hard plastic cases emblazoned with a special GSA logo, while others were sold in pliable cellophane packages that include a special GSA plastic token.

There is certainly intrinsic numismatic value in the GSA-sold Morgan dollars regardless of whether or not they?re still in original GSA plastic packaging. However, the GSA packaging has become increasingly desirable in the marketplace, and collectors and dealers are taking greater care to keep these coins in their original government packaging, even in cases where the coins themselves might grade particularly high on the 1-70 Sheldon grading scale. Major third-party grading firms have taken note of this movement and now offer grading and certification services for GSA Morgan dollars that allow for the coins to be kept in their plastic packaging. 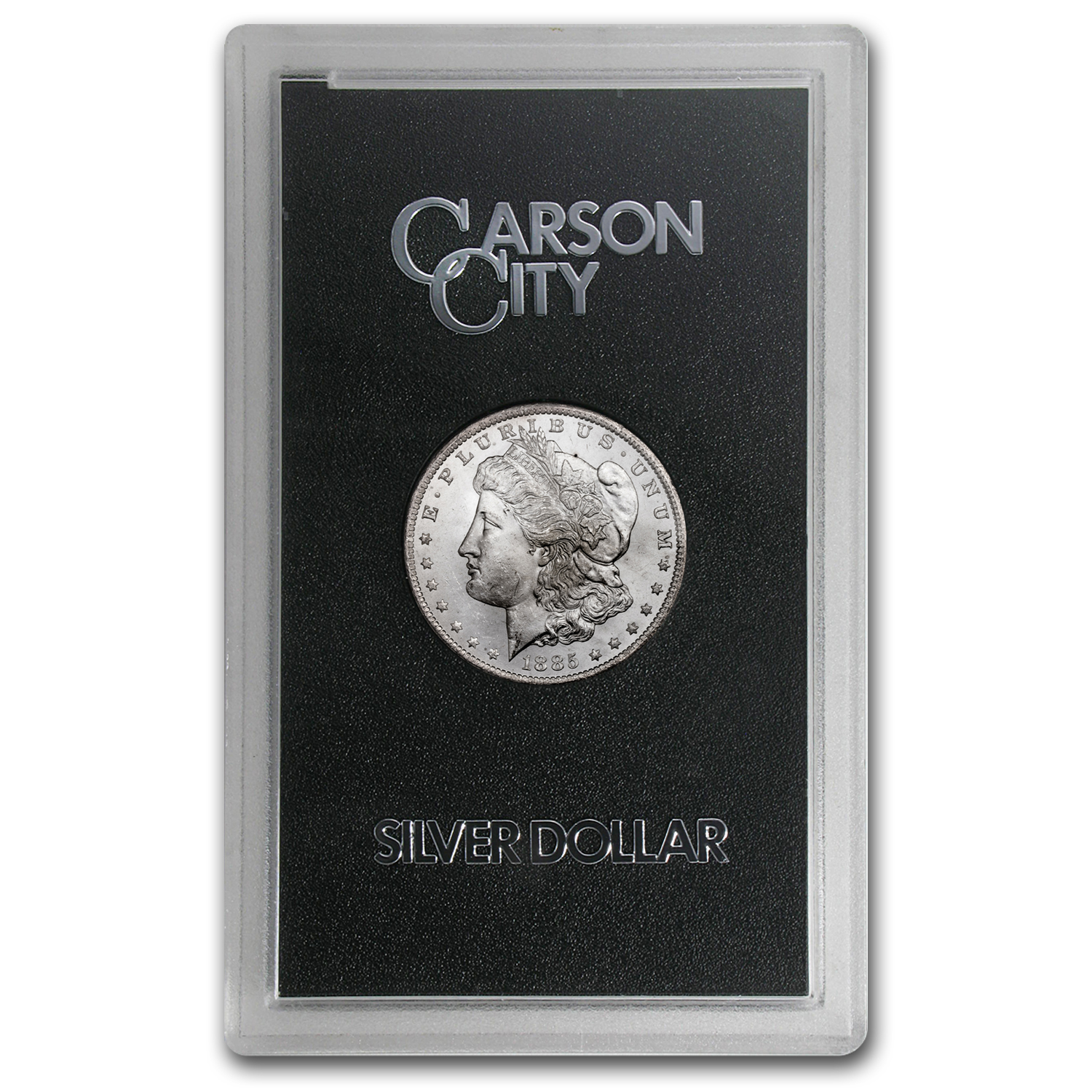