GSA-distributed dollars are a top want list item for countless collectors and enjoy a relatively robust pricing track record, even during more challenging periods in the marketplace. 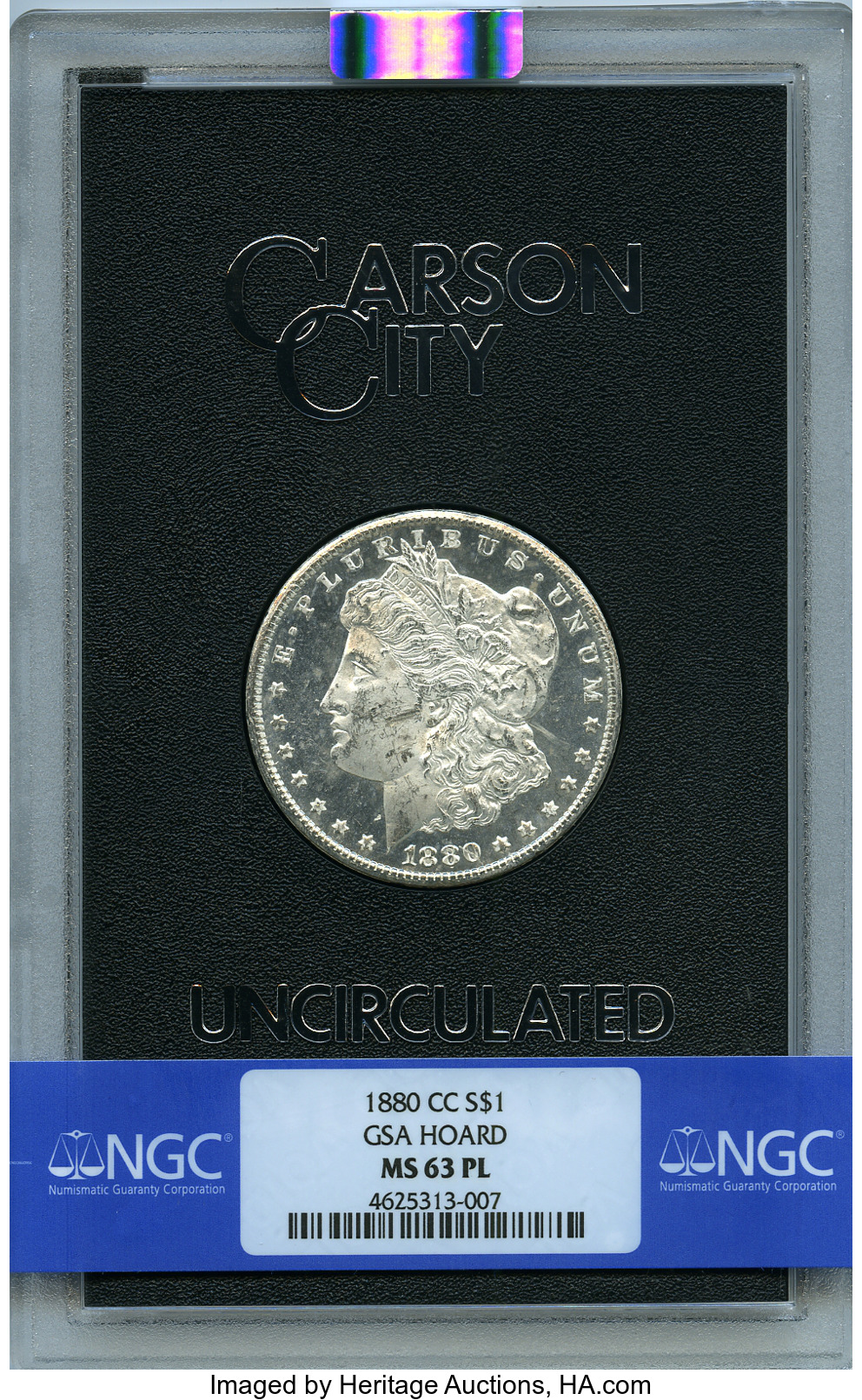 It seems GSA dollars are always in demand no matter what coin show I go to. I’ll find them at pretty much every booth – excepting, of course, those run by currency, ancient coin, and world coinage dealers. GSA dollars got their name from the General Services Administration (or GSA), which throughout the course of the 1970s sold these silver dollars, which had been leftover from a government hoard.

GSA dollars are a top want list item for countless collectors and enjoy a relatively robust pricing track record, even during more challenging periods in the marketplace. Most GSA dollars are of the Morgan type (1878-1921), but as you’ll see below it’s not “only” Morgan dollars that turn up in GSA holders. In all, GSA dollars are common in that there are several thousand available across the marketplace at any one time, though certain dates are scarcer than others, and high-grade specimens are always in demand.

Here are five reasons GSA dollars are so popular with collectors:

There are additional reasons enthusiasts enjoy GSA dollars, including their long-term price performance and overall liquidity. But from the collecting standpoint, GSA Morgan and Peace dollars are excellent coins with a numismatically romantic story to tell, and there’s every reason to believe GSA dollars will remain popular for many years to come.