First auction held in conjunction with a coin show since the Covid-19 pandemic began smashes many world record prices and was a phenomenal success! 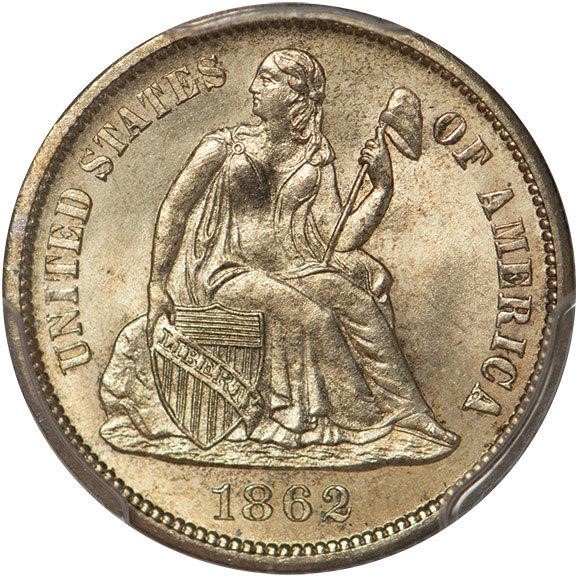 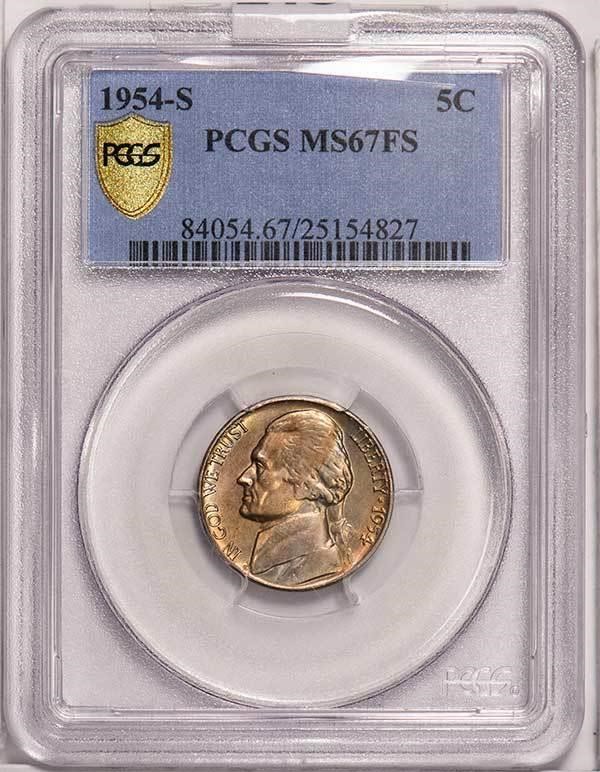 (Lincroft, NJ—July 17, 2020). The Regency Auction 39, which took place on the evening of July 16, 2020, as the official auction of the PCGS Members Only Show in Las Vegas marked the first live auction to be held at a trade show. Since February, as coronavirus related shutdowns forced all major trade shows to be canceled, the related auctions have mostly been transformed into internet only affairs. As the first auction held in conjunction with a coin show since the mid-winter ANA, the auction was a triumphant return to in person lot viewing and bidding for Legend Rare Coin Auctions, and when the final lot closed, proved to be the firm’s biggest sale of 2020 so far.

From the moment the sale went live for pre-bidding, registrations were strong. As the first week of pre-bidding ended, registrations were on track to be a record-breaker. By the time the final lot closed on Thursday, July 16, the auction had set records for customer interaction across the board. Registrations, bids, views, and live bidders all dramatically eclipsed the previous records for a Regency Auction and contributed to the amazing results realized in the sale. Indeed, the intense live auction bidding activity led the auction to take longer than usual to close. While the sale ended well into the wee hours of Friday morning east coast time, the action did not wane.

Beginning with the BigMo Civil War Collection, internet and phone bidding was fierce, and continued to be strong through the Incline and Roadrunner Collections, with many lots seeing fierce bidding wars breaking out between multiple eager bidders. The results throughout the sale were strong, with at least 20 auction record prices set during the auction. Bidding was strongest on fresh to the market, high end collector coins.

“Considering the current Covid-19 pandemic, we weren’t sure what the in-person attendance would be for this auction,” said Matthew Bell, CEO of LRCA. “Since it was the first major auction and trade show to be open to the public since the pandemic started, we knew that there would be many people who were weighing whether or not to attend. We were pleased with the turnout, as several returning and new customers came to the auction to place bids and watch the action. The real stars of this auction, however, were the phone and internet bidders.”

“Based on the sheer numbers of phone bidders we had for the BigMo Collection, we knew that the bidding would be intense for that high powered set, but the online bidders really came through and made the results for the entire collection incredible,” added Julie Abrams, President of LRCA. “This momentum carried through the entire sale, as the Incline Jefferson Nickel and Roadrunner Toned Dollar Collections saw many lots with multiple bidders duking it out, leading to very strong results. Overall, the auction set a record for every metric we track in terms of customer interaction, and in most cases flew past our previous records.”

Laura Sperber, founder of LRCA added, “Considering the state of the market, I am just shocked and really thrilled with the extremely strong results overall. Over 20 coins shattered auction records, an accomplishment that we are extremely proud of! As fresh, high end quality coins always inspire intense action from bidders. Really, our results from this auction speak for themselves, just look at these world record prices realized:”

“We have seen lots of increased demand for tangible assets as the uncertainty in the overall economy,” concluded Matthew Bell. “With a dearth of coin shows, collectors and professional numismatists are increasingly turning to auctions to buy their coins. The number of first time registrants and winning bidders are proof enough of this fact. As the states continue to limit gatherings, rare coin buyers are increasingly moving online to bid. We think the auction market will only get stronger the longer these Covid-19 shut downs last.”

Legend Rare Coin Auctions’ Regency Auction 40 is going to take place on Thursday, August 27, 2020 in conjunction with the PCGS Members Only Show. Consignments are now being accepted for Regency Auction 41 in October and Regency Auction 42. Both of these auctions already have important collections already consigned, contact a consignment specialist today to include your coins. Email info@legendauctions.com or call the office 732-935-1168.

Legend Rare Coin Auctions is a boutique numismatic auction company specializing in the finest and rarest U.S. coins. Founded in 2012 by Laura Sperber, the owner and president of Legend Numismatics, the premier rare coin retail firm. LRCA was, from the outset designed to be a different kind of rare coin auction firm. LRCA’s staff of numismatic auction industry veterans includes Julie Abrams, president; Greg Cohen, senior numismatist; and Jessica Berkman, consignment coordinator. The firm’s Regency Auctions serve as the official auction for the PCGS Members’ Shows, held six times per year. Since its founding, LRCA has sold many important collections, resulting in world-record prices, including the Coronet Collection of Morgan Dollars (#1 all time PCGS set); the David Hall—Bob Simpson Collection of Liberty Head Eagles; the Sunnywood-Simpson Collection of Morgan Dollars; the Phil Flannagan Collection of Territorial Gold, Toned Dollars, and 1795 coins; duplicates from the Gerald Forsythe Collections of Buffalo Nickels and Mercury Dimes; the Bob Simpson Collection of Standard Silver Patterns; the Northern Lights Collection of Monster Toned Morgan Dollars; the Crow River Collections of Indian Head $10s and Peace Dollars; the P.F.M Collection (former #6 PCGS Set of Morgan Dollars with varieties); the Oak Crest Collection of Carson City $5 gold; the Konstantine Collection of Capped Bust Half Dollars, the #1 PCGS Set of Red Book varieties, 1807-1836. The firm’s impressive record also includes setting over 120 world record prices in 2019. The firm also had the second highest realizing auction lot of 2016 with the sale of Bob Simpson’s duplicate 1879 $20 “Quintuple Stella” which realized $1,880,000. To consign to an upcoming auction, visit www.legendauctions.com and contact a consignment specialist today.

Legend is a well run auction house with superior customer service.Thanks for being here for collectors around the globe.