Behind The Scenes Of The World Money Fair 2019: Last-Minute Preparations In The World Capital Of Numismatics

The largest coin fair in the world has been in the works for months – the first talks for the World Money Fair 2019 have already begun a year ago at the previous show. 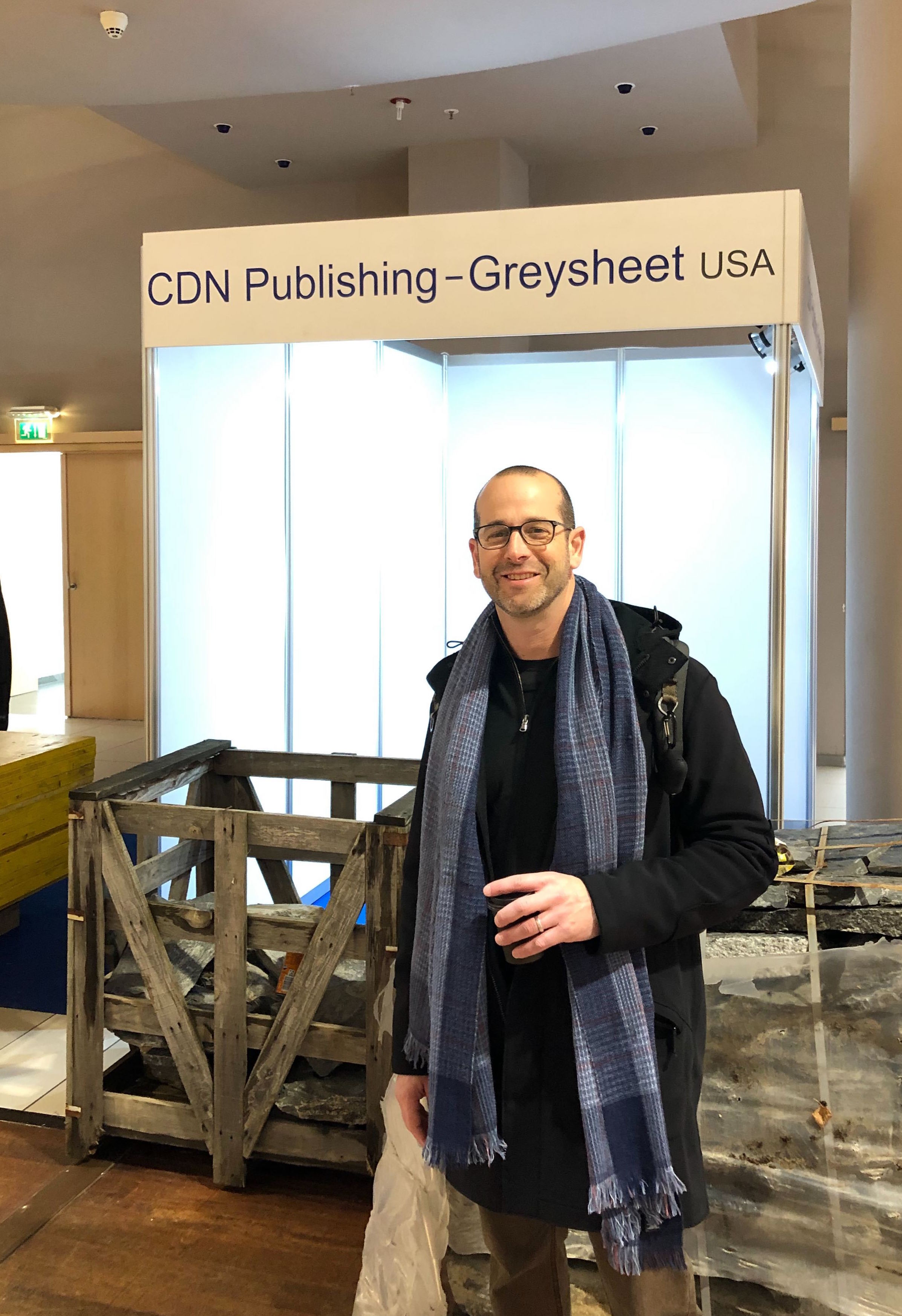 Behind The Scenes Of The World Money Fair 2019: Last-Minute Preparations In The World Capital Of Numismatics

When Albert Beck, Honorary President of the World Money Fair, cuts the red ribbon in the entrance area of ​​the Estrel Convention Center on Friday, February 1, at 10 am in the presence of hundreds of coin collectors, traders and mint representatives from all over the world, the founder of the fair and the many helpers have once again successfully completed a veritable marathon of preparations.

The largest coin fair in the world has been in the works for months – the first talks for the World Money Fair 2019 have already begun a year ago at the previous show. Booth rents were negotiated, exhibition furniture had to be stored – and a guest of honor needed to be found. This was not a difficult question for the year 2019: The Austrian Mint celebrates the 825th anniversary of the Mint in Vienna and is the focus of this year’s “World Money Fair.”

When the show is opened at 10 AM on Friday morning, visitors will not only be welcomed by numismatic dignitaries like Albert Beck, but also by a team of CDN Publishing: For the first time ever, the Greysheet is present at the World Money Fair with an own booth, right beside the entrance to the main hall. CDN Publisher John Feigenbaum (pictured above) will be present to introduce the CDN family of publications to collectors and dealers from Europe and all over the world.

However, just 48 hours before the official start, the Estrel Convention Center’s large exhibition hall is not all that reminiscent of the numismatic adventure land, which attracts up to 15,000 visitors each year: many exhibition booths are put together on the spot. The middle of the main hall is covered with tens of thousands of individual parts of the booths that will house mints and dealers during the show – the whole area looks like an oversized jigsaw puzzle  and the “World Money Fair” sounds like a huge construction site: There is hammering, drilling or screwing all over the place.

A closer look reveals that a coin show like the “World Money Fair” is a logistical masterpiece: Decorations like the “Alpine hut” of the Austrian Mint are delivered in XXL wooden boxes, some booths are even locked in Berlin warehouses throughout the year, only to see the bright lights of the coin show once a year. Other booths are even shipped to Berlin by their owners, including sea or air transport. And many retailers send their advertising materials by parcel to the Estrel Convention Center, where it is stored in a spacious warehouse below the hotel complex and distributed from there to the exhibition stands. The Estrel acts in these days as a small coin city under one roof.

Looking at the exhibition hall shortly before the official start of the World Money Fair, it seems like a small miracle that this creative mess will be arranged within some days – but the construction workers are equipped with blueprints and photos of the previous years, which they use to create the well-known look of the World Money Fair which is known to many visitors for several years. After all, Berlin becomes the world capital of numismatics every year between January and February.

In addition to the established components of the show – a selection of the world’s most important mints and coin trading companies – there are also some news to be discovered this year: Just in time for the World Money Fair 2019, Gitta Künker has taken up her work as the new managing director of the trade fair company – and she has already brought fresh ideas with her: in 2019, the World Money Fair will focus more on discussions (for example on “third party grading”) and promoting young talent (with a workshop for children in cooperation with the Austrian Mint). And of course, the presence of CDN and the gracious invitation by the World Money Fair committee enhances the international focus of the Berlin-based show.

Whilst the coin collecting community is traveling to Berlin from all over Germany these days, traders and mints still have their hands full of work. The “constructive” structure of the exhibition stands is scheduled to be completed by Thursday afternoon; the “decorative” structure will follow in the late afternoon. But many booth operators will complete the final preparations overnight so that the World Money Fair 2019 can shine again on Friday at 10 AM.

why is the gray sheet so high in cost? Most dealers at the major shows refer to this as a high guide.