BLAME IT ON THE VIX

The week that many market observers were waiting for finally came the week ending the 9th of February, with a significant pullback in the S&P 500 and the Dow Jones Industrial Average. 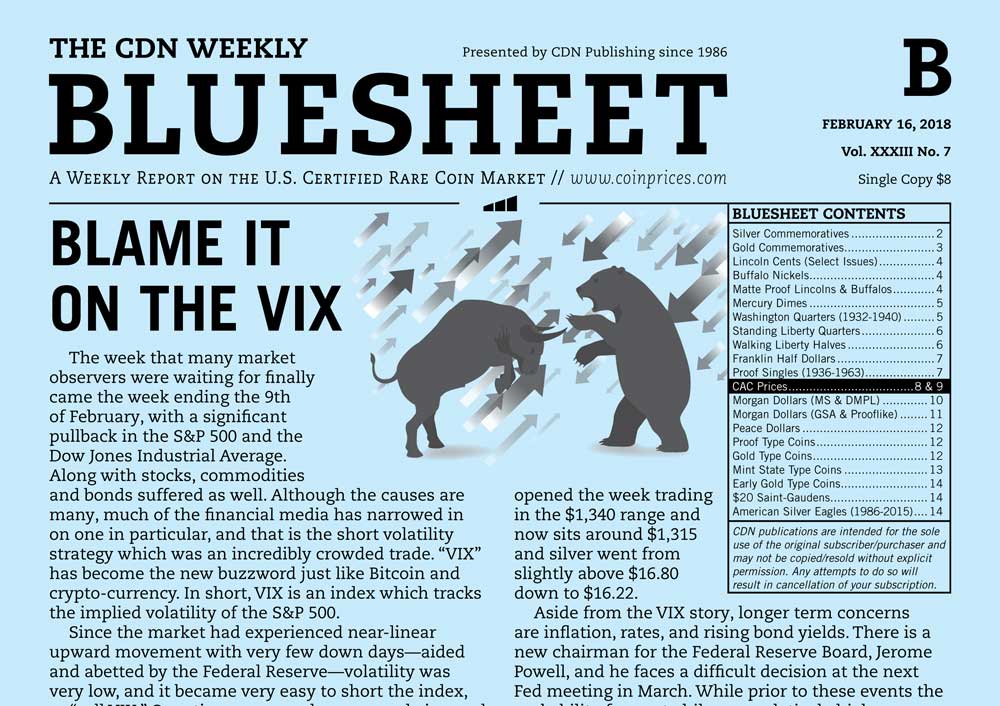 BLAME IT ON THE VIX 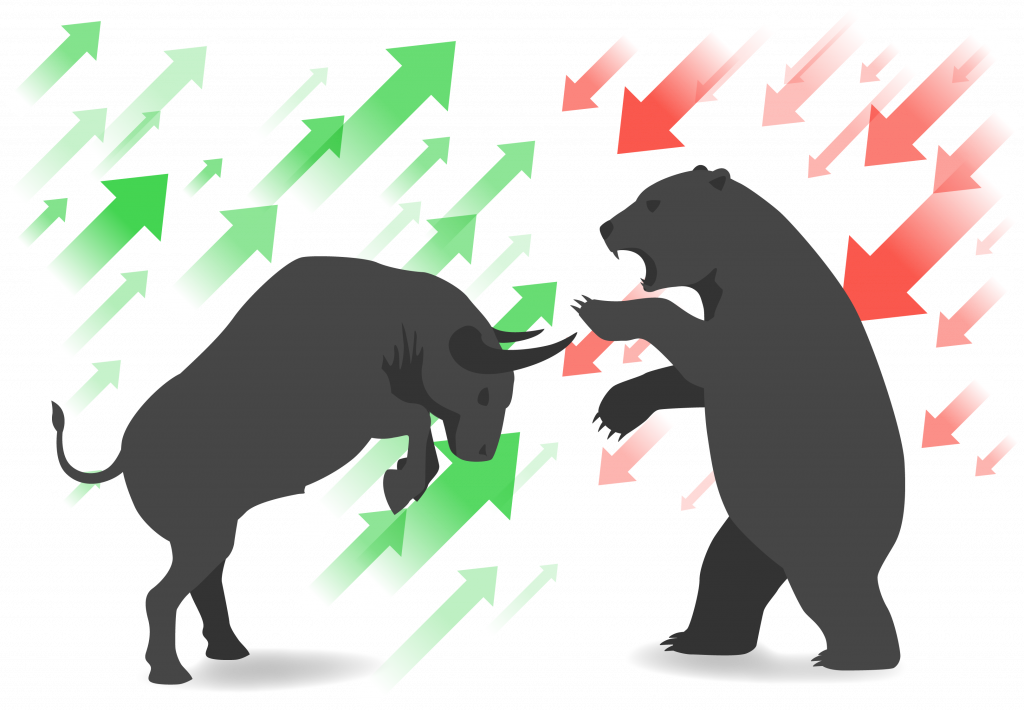 The week that many market observers were waiting for finally came the week ending the 9th of February, with a significant pullback in the S&P 500 and the Dow Jones Industrial Average. Along with stocks, commodities and bonds suffered as well. Although the causes are many, much of the financial media has narrowed in on one in particular, and that is the short volatility strategy which was an incredibly crowded trade. “VIX” has become the new buzzword just like Bitcoin and crypto-currency. In short, VIX is an index which tracks the implied volatility of the S&P 500.

Since the market had experienced near-linear upward movement with very few down days—aided and abetted by the Federal Reserve—volatility was very low, and it became very easy to short the index, or “sell VIX.” Over time, more and more people jumped in on this trade, including many retail investors who did not fully understand the underlying nature of how to trade volatility using instruments such as ETFs and ETNs. The VIX climbed overnight Sunday the 4th into the morning of the 5th resulting in a snowball effect. Because this position is so heavily leveraged, the contagion spread to the wider market. The resultant fall was a two step process, with a big decline Monday, some recovery on Tuesday, and another collapse on Thursday. As we write this the S&P is down 5.6% on the week and the DJIA is down 5.8%, wiping out nearly $2 trillion in market capitalization in the S&P alone. Precious metals were also negatively affected. Gold opened the week trading in the $1,340 range and now sits around $1,315 and silver went from slightly above $16.80 down to $16.22.

Aside from the VIX story, longer term concerns are inflation, rates, and rising bond yields. There is a new chairman for the Federal Reserve Board, Jerome Powell, and he faces a difficult decision at the next Fed meeting in March. While prior to these events the probability for a rate hike was relatively high, many now feel that there is “no way” the Fed can increase interest rates without further destabilizing the market.

All of these events and indicators can be positive for the coin market. With many individuals having reaped profits in the stock market, this could signal to them that it is time to take those profits and look for places to park that money. Tangible assets are generally the places these funds go, and there have been signs that some of this money has entered the coin market. It does not take a large infusion of capital to levitate our market.