Certified Acceptance Corporation, or “CAC,” has been active for more than a decade, labeling top-quality coins in certified slabs from Professional Coin Grading Service 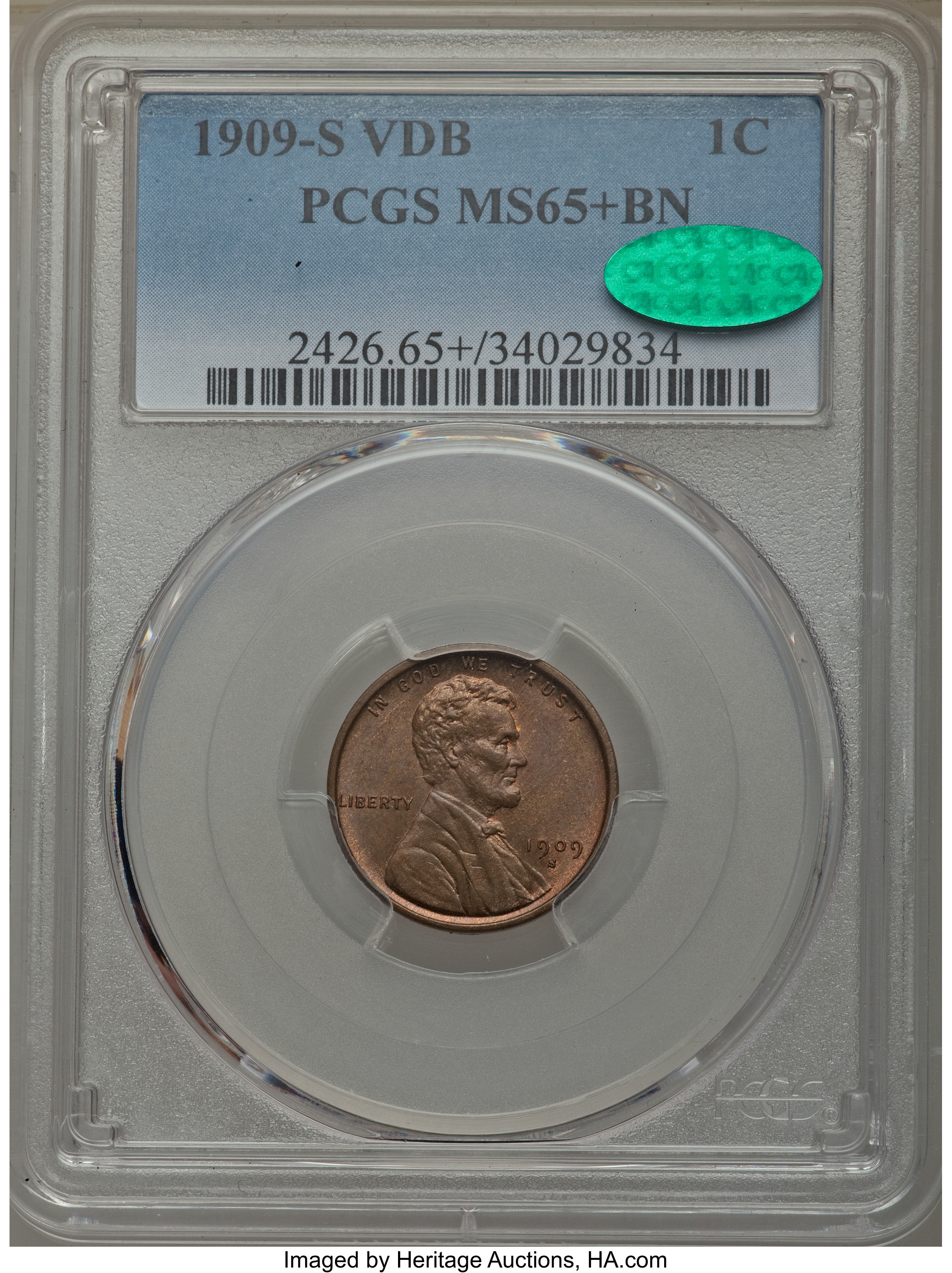 Certified Acceptance Corporation, or “CAC,” has been active for more than a decade, labeling top-quality coins in certified slabs from Professional Coin Grading Service (PCGS) and Numismatic Guaranty Corporation (NGC) with bean-shaped stickers. Green CAC stickers indicate a coin that represents the best of the awarded grade while gold stickers suggest a coin that should grade at least one point higher if resubmitted to PCGS or NGC.

Unsurprisingly, CAC coins generally trade for substantial premiums over the typical prices for coins of similar grade level. In April 2018 many major transactions involved CAC coins that sold for significant premiums, and below we’ve included a look at 10 of these coins and what they have traded for.

#3 – Heritage Auctions sold a CAC-approved MS65 1837 No Stars, Small Date Liberty Seated half dime for $3,000 at the Central States Convention on April 25. That sum is much higher than the $1,800 that a similarly graded, non-CAC specimen took in January 2018 during another Heritage event.

Sometimes CAC misses the mark. There are a large number of beautiful, high-end coins without stickers and the aesthetic bias of the CAC evaluators have to be taken into account. For example, CAC often beans original looking, crusty early type while nice coins with original luster are passed-on!