Heritage Auctions had a busy couple of weeks recently in the Windy City during the Chicago Coin Expo (CCE) and Central States Numismatic Society (CSNS) auctions, which 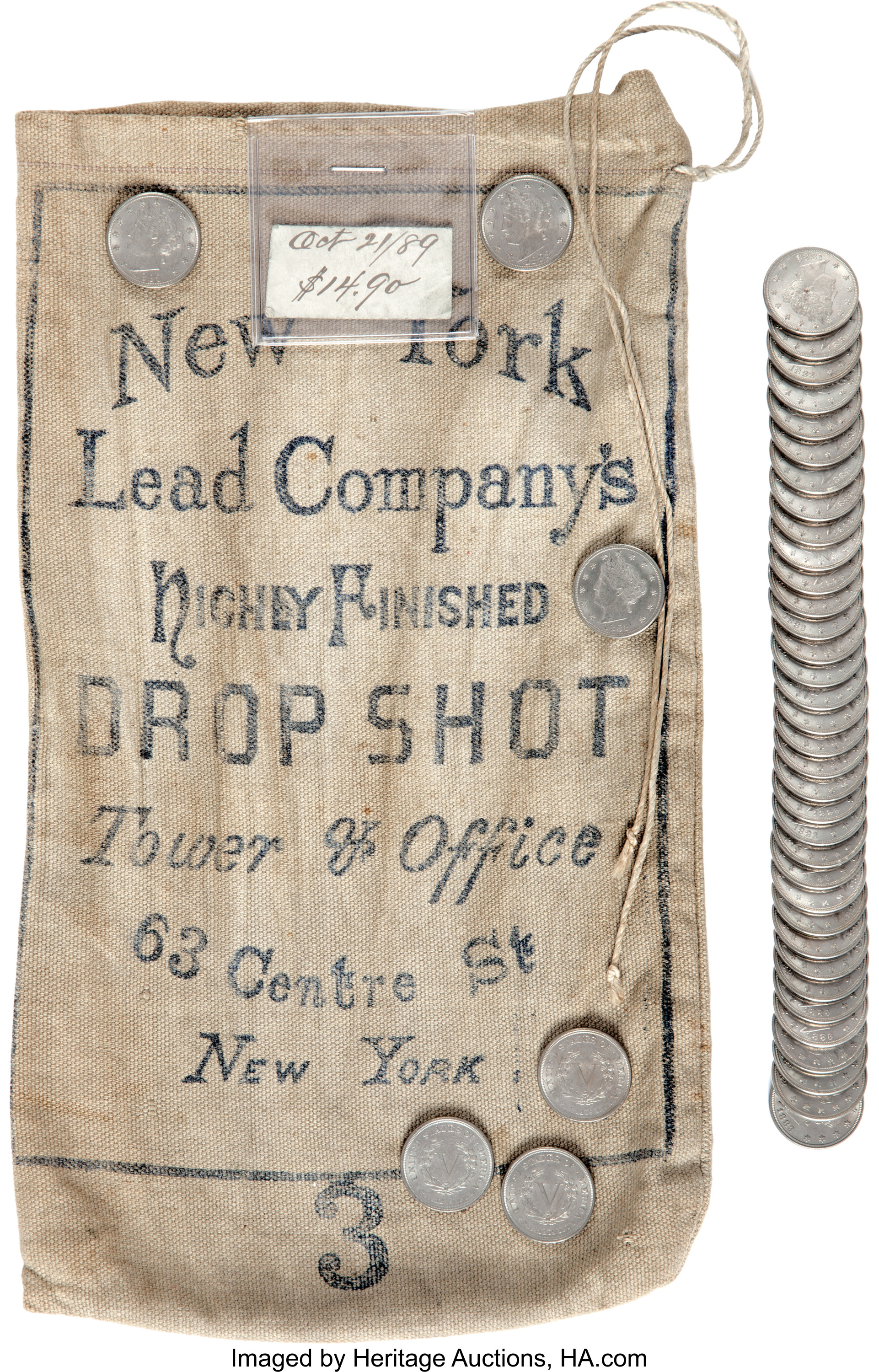 Heritage Auctions had a busy couple of weeks recently in the Windy City during the Chicago Coin Expo (CCE) and Central States Numismatic Society (CSNS) auctions, which brought the Dallas-based coin sales firm a whopping $38,150,247. “It’s no exaggeration this season’s auction offered some of the most important discoveries and once-in-a-lifetime opportunities to own some of the rarest coins known to exist,” said President of Heritage Auctions Greg Rohan. “As expected, the hobby didn’t ignore the opportunities and we saw spirited bidding across every numismatic collecting category.”

Every area and era of United States numismatics was represented in the Chicago sales, not to mention many genres of world coins, with final hammer prices awarding bidders of virtually every income level. The sales, which spanned from April 20 through May 2, brought more than 14,000 lots of U.S and world money across the auction block, including 8,959 coin lots.

As is the case with any major auction series, we at CDN Publishing had been greatly anticipating these CSNS sales because such events usually serve as a shot in the arm for the market. Furthermore, from the analytical perspective, they provide us with invaluable data on pricing trends for various areas of the market.

Nearly two dozen coins sold for six-figure prices during the CSNS US Coins Signature Auction, with all lots from that sale realizing a total of $20,959,441. The most-expensive coin sold was a 1836 PCGS/CAC PR65+ DCAM Classic Head $2.50 Block 8, Second Head of 1837 that took $396,000 (including 20% buyer’s premium). Classic gold performed well at the CSNS auction. In fact, gold coins represent all of the top five lots sold at the event, in terms of price.

Other neat offerings were an 1879-CC and 1879-CC capped die 48-piece Morgan dollar grading set with PCGS-slabbed pieces ranging from PR1 to MS64; this rare assemblage took $81,000. A Kellogg & Humbert gold ingot weighing 13.06 ounces and recovered from the wreckage of the SS Central America attracted a final bid of $84,000. Lively bidding among fans of early American coinage helped push an NGC MS65 SHILNG Pine Tree shilling on large planchet to a final price of $52,800. NGC-certified set of five 1943 one-cent experimental planchets went for $31,200.

Finally, there was the lot that we talked up a month ago on our podcast series, Both Sides of the Coin – a 297-piece hoard of 1883 No Cents Liberty nickels in a cloth bag dating from October 2, 1889. The hoard was probably assembled when the public thought the US government would recall “no cents” nickels due to their being widely gold plated and passed off as $5 Liberty Head half eagles. At any rate, this numismatic time capsule went to the lucky bidder who offered $9,600.

Other highlights include the sale of a US discovery piece, a 1666 3 Speciedaler of Frederik III of Norway, which sold for $432,000 and led sale of more than 4,000 coins in the CCE World Coins Signature Auction. That event, fielding more than 4,000 lots, also offered an NGC-certified Golden Jubilee 11-piece proof set honoring Queen Victoria’s 50th anniversary on the throne, selling for $156,000. Other outstanding offerings included a 1680 Charles II Gold Cob 8 Escudos, which took $84,000, and a 1709 Philip V gold Cob 8 Escudos that sold for $56,400. Canadian coin enthusiasts surely were enticed by an NGC PR65 1812 Bon Pour Deux Sous token. With its origins in Lower Canada, this piece, thought to be a pattern for proposed coinage, went for $50,400.