Collectors and dealers can enjoy a double-play of numismatics and professional baseball during the American Numismatic Association 2023 National Money Show® ( NationalMoneyShow.com ) in Phoenix, Arizona, March 2-4. Attendees can also save significant money on hotel accommodations by booking early with special ANA rates.

"Cactus League baseball will be underway throughout the Phoenix area at the time of the 2023 National Money Show, and collectors can take advantage of the convenient timing and location of the convention," said ANA Executive Director Kim Kiick.

"The National Money Show will provide an all-star line-up with access to hundreds of dealers offering extensive numismatic inventories at all price levels, exhibits of rare and historical treasures including special Museum Showcase displays from the ANA's Edward C. Rochette Money Museum, and educational programming for both beginning and seasoned hobbyists," explained Kiick.

The show will be held in Hall F of the Phoenix Convention Center, 100 N. 3rd Street in downtown Phoenix. 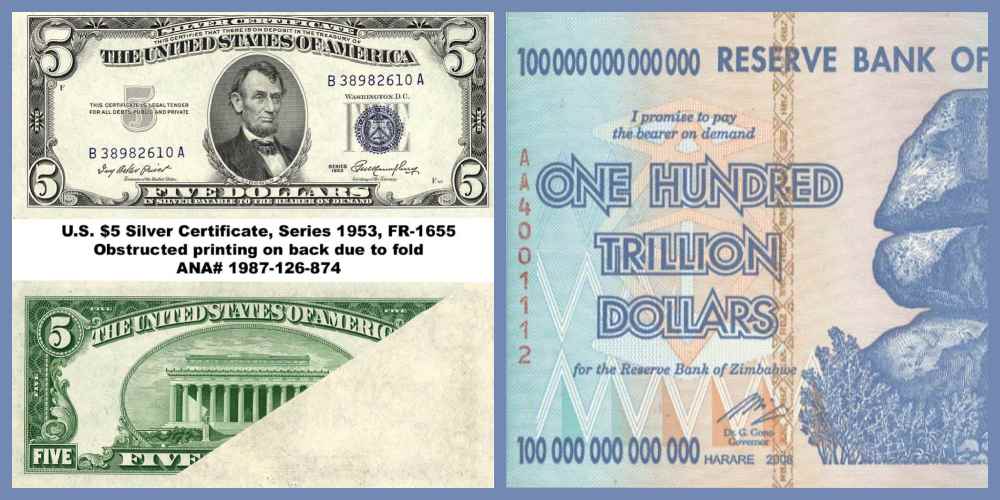 Highlights on display at the ANA Phoenix National Money Show®

The multi-million-dollar Museum Showcase will provide an opportunity to see in person some of the world's most famous numismatic treasures. Highlights include:

Admission on Thursday and Friday is $10 for adults. ANA members, children 12 and under, and active duty and retired military personnel with valid ID with up to three guests are admitted free. Admission is free for everyone on Saturday.

Hotel reservations and additional show information is available at NationalMoneyShow.com or by calling the American Numismatic Association at (800) 367-9723.

The American Numismatic Association is a congressionally chartered, nonprofit educational organization dedicated to encouraging the study and collection of coins and related items. The ANA helps its members and the public discover and explore the world of money through its vast array of educational and outreach programs, to include its museum, library, publications, conventions and webinars. For more information, call 719-632-2646 or visit money.org .