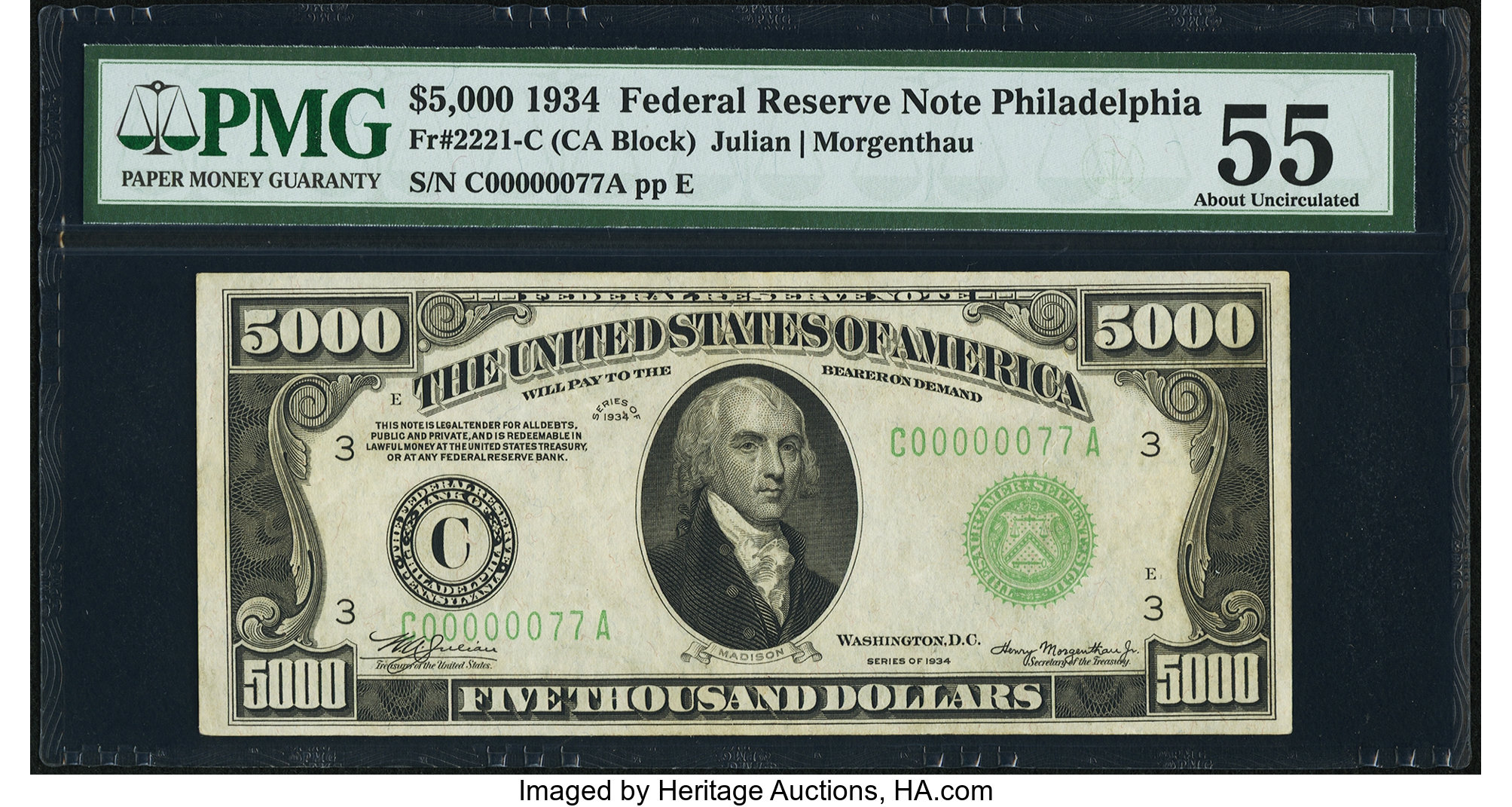 DALLAS, Texas (May 1, 2020) –More than $33.6 million in rare coins and currency changed hands during the Central States actions, which were moved from Chicago to Heritage Auctions’ global headquarters in Dallas, April 23-26 due to the cancellation of the Central States Numismatic Society Convention (CSNS), April 23-26.

“Considering the worldwide coronavirus crisis, participation was stellar, with more than 6,800 people participating in the auction online,” said Jim Halperin, Co-founder of Heritage Auctions. “We watched top specimens receive numerous bids and there was exceptional interest in Colonial coins. The auction was 97 percent sold, by both number of lots and by dollar value.”

U.S. Coins saw the bulk of the action in these auctions, with more than $20.23 million in winning bids. With no surprise, taking top lot honors was a historic 1858 Proof Liberty Eagle Gold coin , graded PR64 Ultra Cameo by NGC. Experts agree no more than four to six 1858 proof Liberty Eagles were produced. The coin is one of only four examples that have been reliably reported, with the other three included in institutional collections at the Smithsonian Institution, the American Numismatic Society and the Connecticut State Library. A bidder seeking to own the sole collectible example of this issue paid $480,000 for the opportunity.

The CSNS World Coin auction brought close to twice pre-sale estimates, with a final total of more than $6.6 million. Gold rarities from Great Britain dominated the results, with a 1 644 Triple Unite of Charles I leading the way at $360,000. This coin, graded MS62+ by NGC, is one of the finest extant examples of England's largest hammered gold coin produced in the early stages of the English Civil War of 1642-49. Highly sought after in any grade, it represents the single example with the second-highest grade by NGC or PCGS, and combines this exalted preservation with undeniable medallic skill and fascinating numismatic history.

The U.S. Currency auction was dominated by two high-denomination issues: a rare Series 1934 $5,000 from the Philadelphia district , graded About Uncirculated 55 by PMG, and a Series 1934 $10,000 from the Boston district , bearing the same grade. These notes brought $138,000 and $132,000 respectively, leading the event’s currency auctions to an overall total of close to $4.8 million.

World paper money offerings brought close to $2 million, led by a Specimen 20 Rupees note, Pick 4cts1, from Zanzibar , graded Choice Uncirculated 64 by PMG, which sold for $72,000. This higher denomination type from the most sought-after country in the entire Standard Catalog is incredibly rare in any and all varieties, with only six sales records in the last nine years.