Famed, popular collector’s set of Bust Dollars, other rarities will be sold in CSNS and New Orleans. 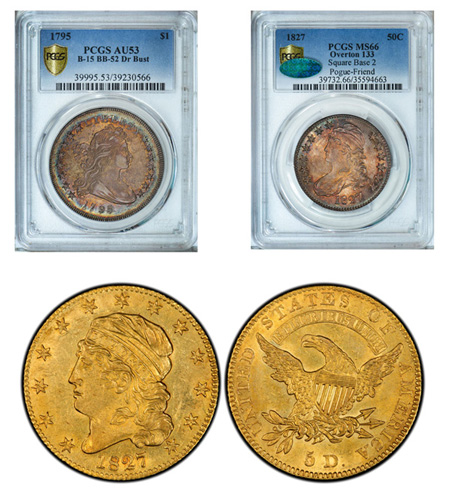 Highlights from the upcoming Regency Auctions 51 and 52

Highlights from the upcoming Regency Auctions 51 and 52

(Lincroft, NJ—February 23, 2022). Legend Rare Coin Auctions is honored to have been selected by the estate of longtime collector Dale Friend to sell his collection. For years, Dale’s name has been connected to many amazing coins, having built numerous collections over the many decades before his death in 2021, at the age of 80. 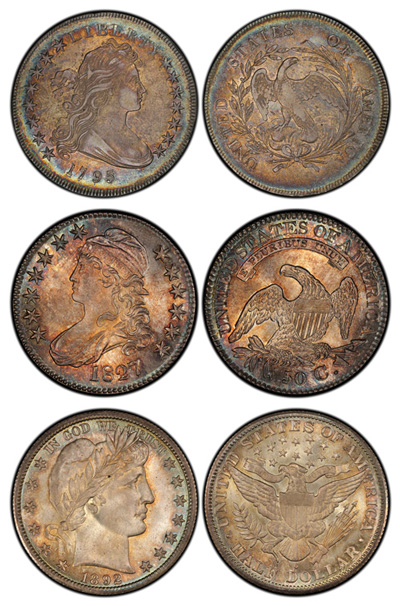 “Dale was a friend to both Legend Rare Coin Auctions and Legend Numismatics,” said Laura Sperber, founder of LRCA, and owner of Legend Numismatics. “Over the years, he bought and sold coins directly with Legend and through LRCA’s Regency Auctions. I am honored and humbled that his family chose LRCA to help sell the core of his collections.”

Dale spent years working on his Bust dollar collection, which will be featured in Regency Auction 51, an official auction of the Central States Numismatic Society Convention, in Schaumberg, IL. Selections of type coins including Liberty nickels, Mint State Barber quarters and half dollars, and an assortment of gold coins, numbering a total of 58 lots will be included. 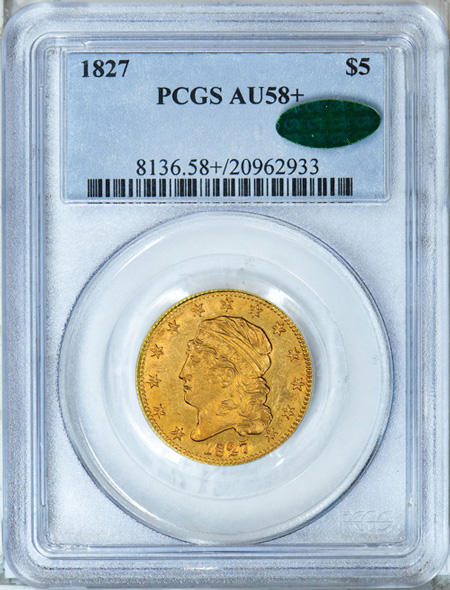 The second portion of the Dale Friend Collection will be sold in Regency Auction 52, the official auction of the New Orleans PCGS Members Only Show. This group of 39 coins is centered around his famed Bust half dollar collection and contains many Gem grade examples. Making its first auction appearance since 1997 is the famed Eliasberg 1892-O Micro O half dollar, the single finest known example of this popular rarity. Graded MS68 by PCGS and being CAC approved, this is a true stopper for anyone who has been interested in building the absolute finest set of Barber half dollars.

“One of Dale’s favorite coins, was this 1892-O Micro O Barber half dollar, and it is very easy to see why,” explained Ms. Sperber. “It is the undisputed finest known, and has a provenance that goes back to Lyman Low’s July 1903 auction sale; and with its amazing, pristine surfaces, it is likely this coin was consigned to that sale by someone who acquired it directly from the New Orleans mint at the time of issue.”

Other highlights of Part II of the Dale Friend Collection include: 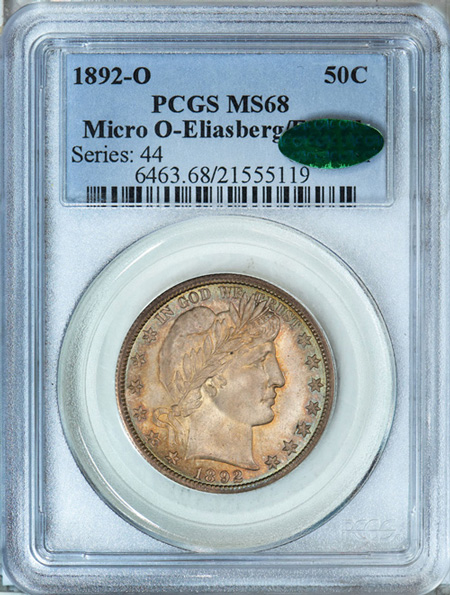 “In its entirety, the Dale Friend Collection offers not just high grade pieces,” explained Greg Cohen, senor numismatist for Legend Rare Coin Auctions, “but each coin was clearly chosen for its ‘look’. There was a certain patina and originality that Dale clearly sought, and you can see this when looking at his coins. It has been a great privilege to be able to work with these coins that Dale clearly cherished so.”

Visit www.legendauctions.com to see highlights from the Dale Friend Collection.

Regency Auction 51, an official auction of the Central States Numismatic Society Convention, will be held on the evening of April 28, 2022 and Regency Auction 52, the official Auction of the PCGS Members Only Show will be held on Thursday, May 26, 2022 at Harrah’s New Orleans. For more information regarding the Dale Friend Collection, or to consign, contact us at 732-935-1168 or email info@legendauctions.com