478 lots of mostly German coins of the 19th and 20th centuries of outstanding quality – that is the offer of Künker’s eLive Premium Auction 355 taking place on 12 October 2021 starting at 6 p.m.

October 12 Sale will auction off 478 lots from a South German private collection.

October 12 Sale will auction off 478 lots from a South German private collection.

478 lots of mostly German coins of the 19th and 20th centuries of outstanding quality – that is the offer of Künker’s eLive Premium Auction 355 taking place on 12 October 2021 starting at 6 p.m.

If you are interested in German coins from the 19th and 20th centuries, you should block the evening of 12 October 2021 in your calendar. Künker will start at 6 p.m. to auction off 478 lots from a South German private collection. The carefully assembled collection consists of two parts. The first part of about 300 lots focuses on coins minted before the Unification of Germany in 1871. Most of the coins are from Southern Germany. The main focus is on Bavaria with more than 100 lots, including a series of partly exceptionally well-preserved single and double “geschichtstaler” (commemorative coins). Further lots come from Frankfurt and Württemberg. At this point, we also want to mention all the high-quality coins of smaller denominations, some of which are very difficult to find in such exceptional condition.

The second part of the collection consists of German coins minted after the Unification of the Empire in 1871. Of the 175 pieces, about a third each were minted in the German Empire, the Weimar Republic and the Federal Republic. In addition, there are patterns and coins of the German Colonies. Most pieces are extremely fine.

You can find the auction online at www.kuenker.de/elive-auction. Catalogs will only be mailed upon request. To order a catalog contact Künker, Nobbenburger Straße 4a, 49076 Osnabrück; phone: +49 541 962020, fax: +49 541 9620222; or via e-mail: service@kuenker.de. You can bid live on your home computer or submit your bid via email prior to the auction sale. Please remember to register for the auction in good time if you do not have your myKuenker account yet. 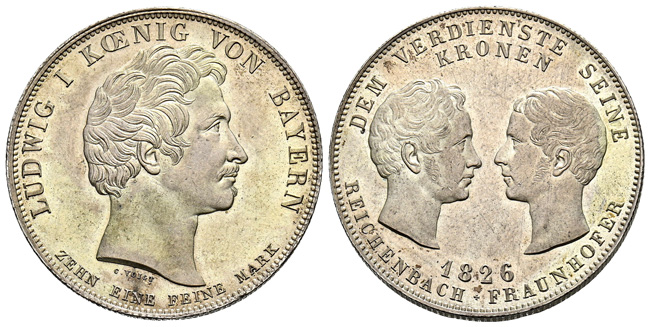 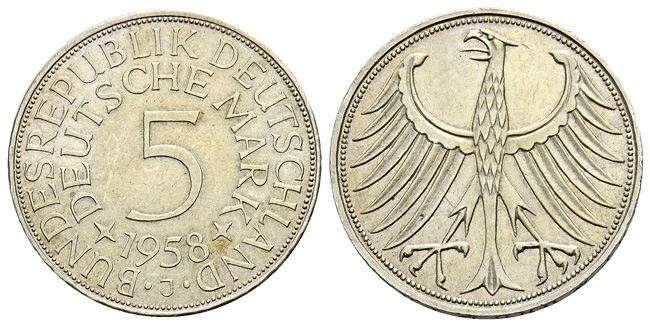 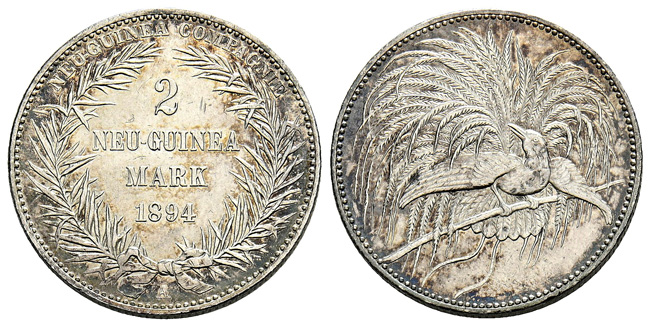 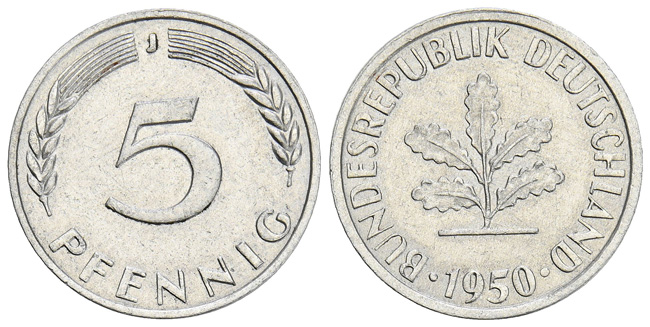