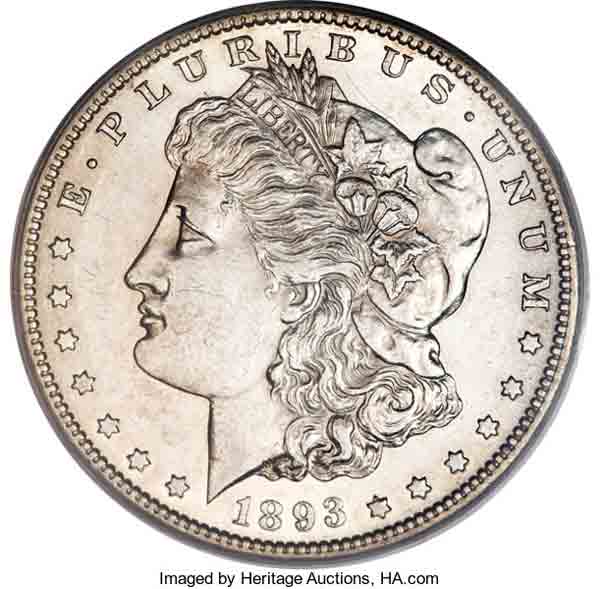 The market for collector coins continues to make a very slow journey upward in these last weeks of the calendar year. Inventories appear to be shrinking slightly as dealers feel the effect of slowing down their buying over the past several months.

The market for collector coins continues to make a very slow journey upward in these last weeks of the calendar year. Inventories appear to be shrinking slightly as dealers feel the effect of slowing down their buying over the past several months. Of course, this had a dampening effect on prices but the belt-tightening was a natural austerity measure for dealers as they prepared for business in 2016.
The live auctions announced in early 2016 appear to be smaller than in years past, which is another indicator that sellers are waiting for a stronger climate before selling. Again, we see this as an indication that we have seen the general bottom of the coin market and buyers may well look back at December 2015 as a great buying opportunity. Do you agree? Disagree? Drop us a line at editor@greysheet.com and share your thoughts about the state of the current rare coin market. We will share them in an upcoming newsletter.

MAJOR LAYOUT IMPROVEMENTS: MORGAN & PEACE SILVER DOLLAR PRICES UNIFIED; AU58 PRICING ADDED TO MORGANS
Our devoted readers will note that we’ve been on quite a tear lately with layout improvements to every page of the Greysheet. Last week we updated the Classic Commems page with the addition of much-needed MS67 bid indications. We will continue work on that series next week with the addition of the entire 144-piece set coin listings. In other words, we will ungroup the 3-coin sets and price each coin individually. As these sets are rarely seen/offered with all three coins in the same grade, breaking the pricing apart is necessary to properly value the coinage.
Moving to the Morgan and Peace dollar series, we have received numerous complaints over the last few months about these series being broken apart in two different pages. MS66, MS67 and DMPL pricing for Morgans were listed on a separate page from the rest of the series. This week we have corrected this problem once and for all. All of the Morgan prices are unified on a single sheet for your convenience, and we’ve even made the addition of AU58 pricing.
This is a huge value for our readers because AU58 Morgans are tricky to value. In many cases (especially for less expensive issues) the premium for AU58 over AU50 is negligible. However, on key date issues like the 1889-CC, AU58 coins are highly sought after and the spread from AU50 to AU58 is quite large. One of the most interesting examples is the 1892-S. In AU50 the coin is actually fairly common (for a key date) and comes in with a bid of $1,440. MS60 examples are almost prohibitively rare and have long held a bid around $37,500 – and good luck finding an Unc example anywhere near that level. That makes the AU58 an extremely desirable coin and we’ve set the bid indication at $14,000. In the last year examples have sold between $11,000 and $20,000, but we feel that $14,000 level is a good place to start your negotiations.