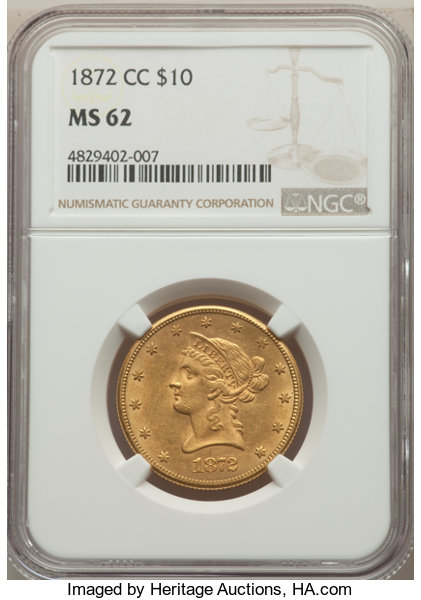 Heritage opened the numismatic calendar with a bang with huge volume totaling $42 million for US coins, and $54 million total for sales held during the FUN show in Orlando. 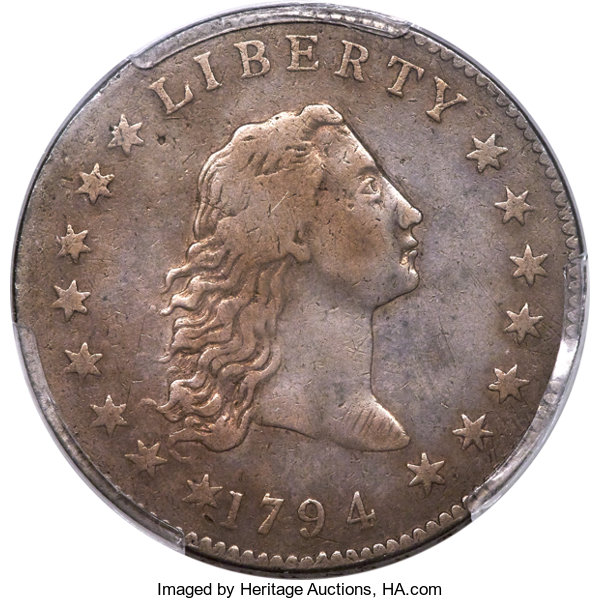 The first great numismatic event of the year is now complete, with Heritage's January 8-12 FUN Signature Auction grossing close to $42 million, led by an example of the classic rarity 1927-D double eagle. Overall Heritage's FUN Auctions, held in conjunction with the Florida United Numismatists convention in Orlando, are expected to bring their consignors in excess of $54 million. All prices include Buyer's Premiums.

The 1927-D double eagle is a coin that is the highlight of any auction in which it is offered. Not only is it the key to the Saint-Gaudens double eagle series (excluding the uncollectible 1933), but it is simply the rarest regular issue 20th century American coin, with only about a dozen examples believed to exist. This example, from The Rollo Fox Collection of $20 Saint-Gaudens Gold, was graded MS65+ by PCGS. It sold for $2,160,000.

A proof 1855 Type Two gold dollar, graded PR66★ by NGC, is the finest of a mere seven confirmed examples. This early proof rarity is pedigreed to the John Jay Pittman collection, and was offered here as a part of The Kodiak Collection, crossing the block at $336,000.

The 1796 No Stars quarter eagle is among the most significant gold US type coins of any denomination, under heavy demand from both type collectors and quarter eagle specialists. At an NGC-assigned grade of MS63, the example from The Warshaw Family Collection is surpassed numerically only by a single coin at each of the major grading services. It brought $300,000 when the hammer fell.

Just a few of the many other highlights of this auction were: