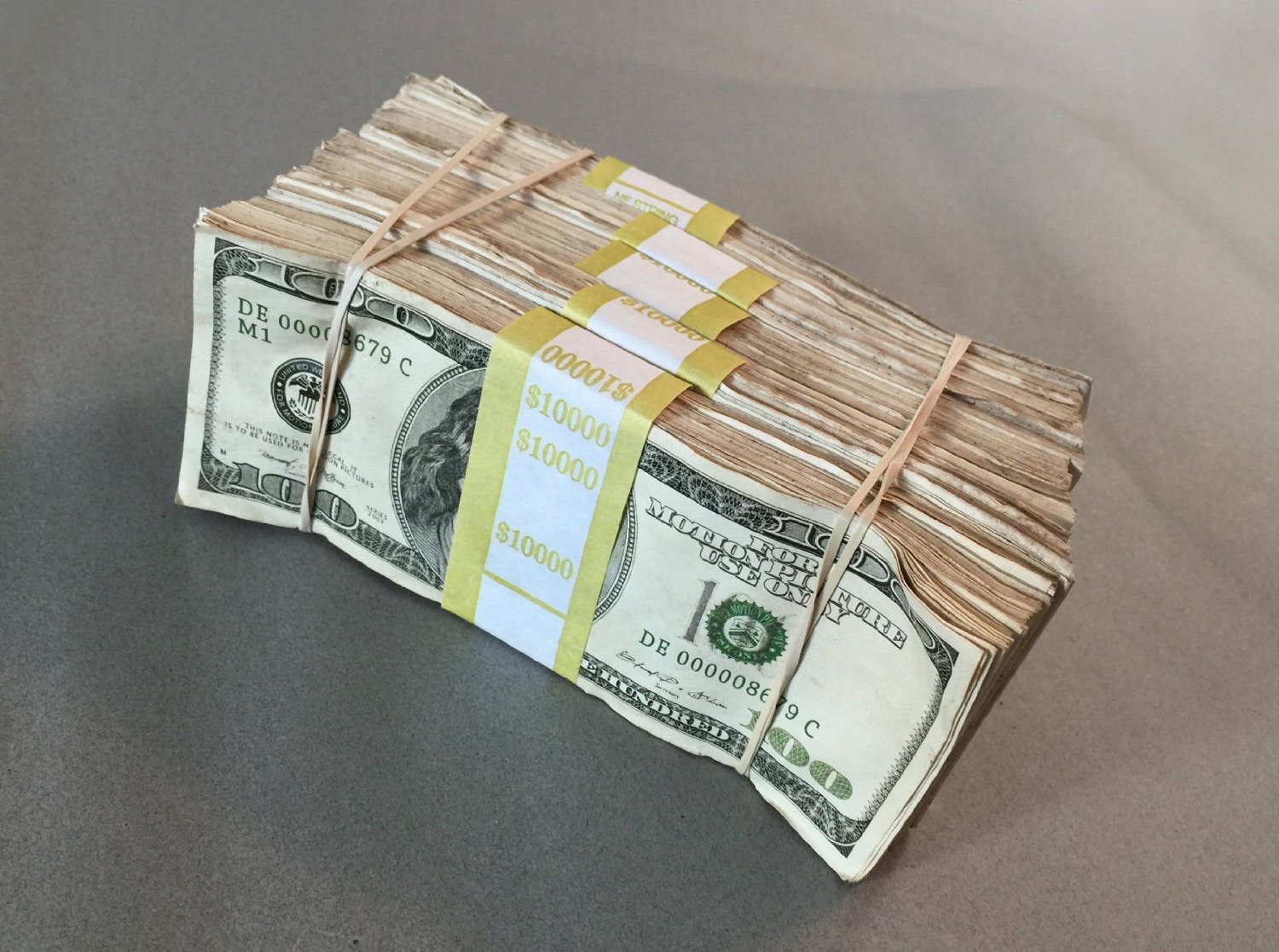 The survey winner's collecting interest was passed down from his father and uncle.

DALLAS, Texas (March 11, 2020) – Following a tradition that has grown for more than 20 years, Heritage Auctions has awarded a $10,000 auction credit to client Steven Wilson through a drawing among collectors who participated in the firm’s annual numismatic survey.

The Pennsylvania resident’s interest in collecting was born out of a childhood curiosity about the hobby shared by his father and uncle.

“My father had a retail business, and so did my uncle, about 50 years ago,” Wilson said. “My uncle saved silver dollars, and my dad had a huge jar of pennies. So I’d look through it, and the Indian heads and old Lincolns started fascinating me. My grandfather, in the 1930s, bought gold coins from people rather than letting them get sent to the government, and I ended up being gifted a few of those over the years.”

In addition to his introduction to coins through his family, Wilson said his curiosity received a boost from his interest in American history.

“I liked coins related to the Civil War, related to the founding of the country, some of the financial trials and tribulations of the country,” Wilson said. “I started collecting for a while when I was a teenager, but as I advanced in life and my education, I stopped because I didn’t have any time. But then in the late ’90s, when the internet came around, I started seeing Heritage Auctions’ website, and my interested started again.”

Wilson focused on two sets: Morgan dollars and Peace dollars, and then branched out into collection of $3 gold pieces and St. Gaudens $20 coins. “I like to have them to admire,” Wilson said, “and also as part of my asset diversification.”

Wilson said that while he browses other sources for coins, he finds himself more comfortable when collecting through a reputable platform, like Heritage Auctions or its website, HA.com.

“It’s hard to find what I want,” Wilson said. “I don’t really trust raw coins, because while I have collected for years, I don’t really have the eye to pick up a subtle cleaning. I feel a lot more trust when I do business with a good company like Heritage.”

Wilson said he was understandably thrilled when he learned he had won the $10,000 auction credit at Heritage, and said the news raised a few eyebrows with friends and family, including his wife, Claudia.

“She was amazed,” he said. “She thought it was fake, as did a few friends and co-workers. I wasn’t sure whether to believe it, either.”

Wilson said he has not yet targeted a specific coin on which he will spend his auction credit, but he is enjoying the time spent considering his options.

“I have looked at some of the inventory on HA.com, but I really enjoy the auctions,” Wilson said. “If I find something I like, I will bid on it. I enjoy picking out two, three, four coins. I set a (top) price, and then I’ll make a bid a few days out, and see if my bid holds up.”