ICTA and the numismatic industry is grappling with a set of new tax-collecting regulations that have spun off from the landmark Wayfair Vs. South Dakota United States Supreme Court ruling last summer. 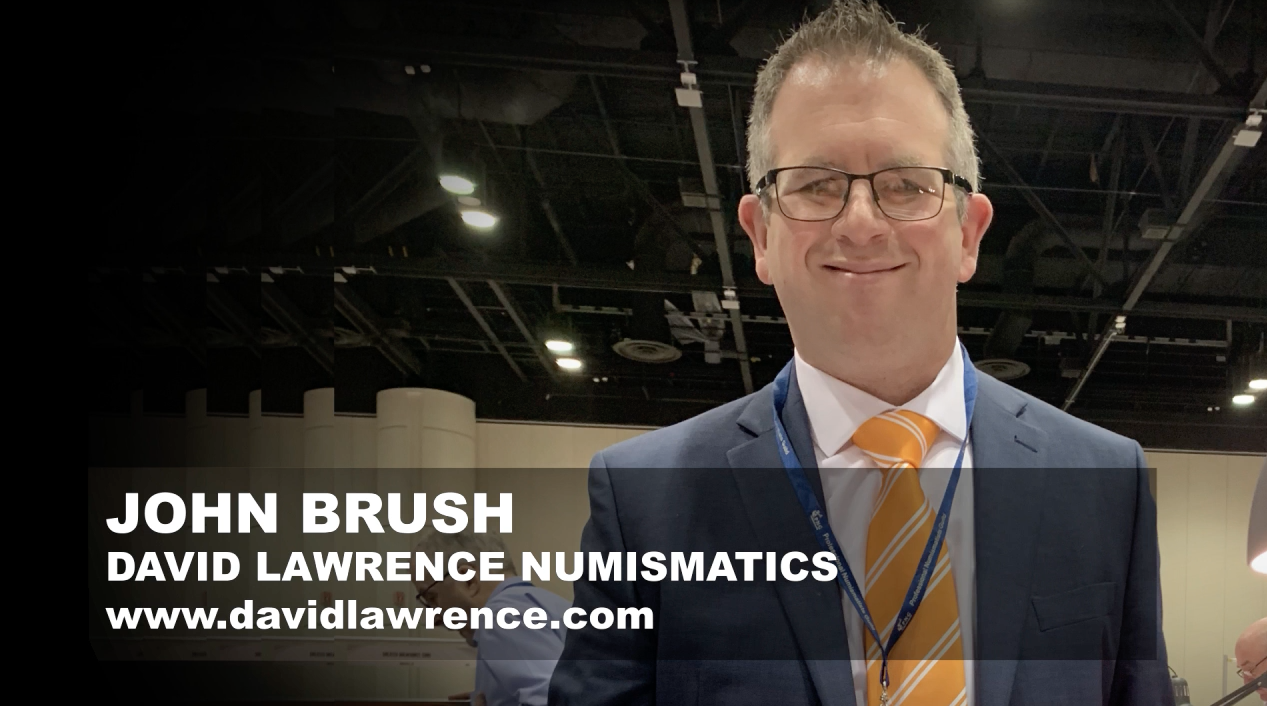 David Lawrence Rare Coins President John Brush is wearing many hats these days, including the one that sees him as Chairman of Industry Council for Tangible Assets (ICTA), a watchdog group serving both coin dealers and coin collectors. Brush, who was elected to his new role in early January 2019, comes in at a busy time for the hobby and for his organization. ICTA and the numismatic industry is grappling with a set of new tax-collecting regulations that have spun off from the landmark Wayfair Vs. South Dakota United States Supreme Court ruling last summer.

The potential fallout from this decision means the possible double taxing of transactions that occur across state lines, financially harming not only coin dealers, but also all merchants. Brush and his team at ICTA, including newly appointed Executive Director Jimmy Hayes, are working day and night to help clarify what these new rules mean and to ensure that coin dealers and our industry are not unfairly affected by these new tax-collecting protocols. In one of our most recent podcast interviews, Brush explains his new role, the impact the Wayfair decision may have on the numismatic community, and what they’re doing to fight back to help both coin dealers and coin collectors.

The Industry Council for Tangible Assets (ICTA) is a 501(c)(6) tax-exempt trade association dedicated to the coins, currency, and precious-metals bullion communities for over 35 years. ICTA exists to promote and safeguard the interests of its members, serving as the industry watchdog to maintain a favorable legislative and regulatory climate in the United States federal government and individual state governments. The association provides a medium through which its members may confer, consult, and cooperate with and educate governmental and other agencies to achieve solutions to problems affecting their businesses. ICTA also offers its members assistance and information on new and existing laws and regulations, and promotes harmony and cooperation among its members to advance the welfare of the communities.