The Eisenhower dollar was the last of the big one-dollar coins produced by the United States Mint for circulation. There are a wide variety of issues and types to challenge any coin collector. 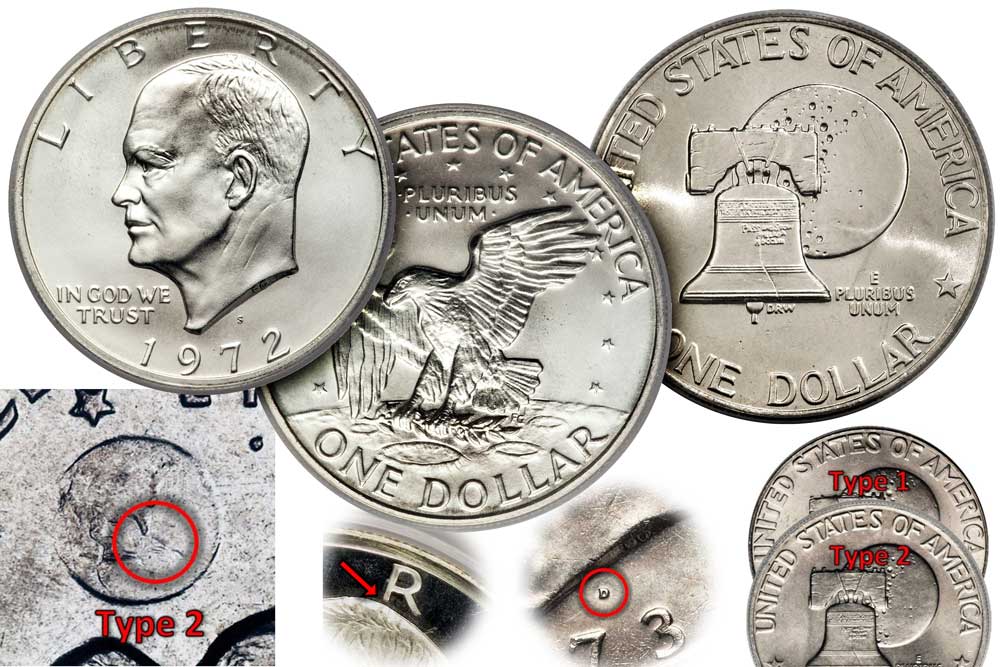 This is the first dollar coin produced in a copper-nickel clad alloy.

This is the first dollar coin produced in a copper-nickel clad alloy.

The Eisenhower dollar, or more commonly known to coin collectors as the “Ike Dollar,” is the last big coin produced by the United States Mint for circulation. These big one-dollar coins are 38.1 mm in diameter. This is the same size as the popular Peace and Morgan dollars produced before. However, this is the first dollar coin produced in a copper-nickel clad alloy.

By the time these dollars were first produced in 1971, the United States public had not seen a circulating dollar since 1935, the last year the Peace dollar was minted. The United States had already moved away from producing silver coinage for circulation and opted for a copper-nickel alloy bonded to a core of pure copper for all circulating coins.

Unfortunately, these coins did not widely circulate in the general channels of commerce. However, they were used in the gambling casinos in the Western United States. That is not to say that these coins never circulated anywhere else, but it was an uncommon event to receive one in change. The last Ike dollars were produced in 1978. The following year the first Susan B. Anthony dollar coins were produced as the new “Small Dollar” coins that were expected to circulate widely due to their smaller size. However, this was not to be the case.

History of the Eisenhower Dollar

The reverse is an adaptation of the official Apollo 11 insignia, which landed the first men on the moon. It features an eagle with outstretched wings with an olive branch in its talons, symbolizing that the United States landed on the moon and peace. The earth is in the background, and the eagle is surrounded by thirteen stars.

Ike dollars are big, bold, and beautifully designed. However, some coin collectors consider them boring, given the large canvas that is only grazed by the head of the late president on the obverse. The United States Mint seized the opportunity by producing special collector editions of these coins that included silver-clad editions in both uncirculated and Proof strikings, the special Bicentennial design in 1975 and 1976. Additionally, the circulation quality clad coins were available at your local bank for coin collectors to add to their collections.

Combining all of these factors led to an early excitement in the coin collecting community for these new large one-dollar coins. Excitement was further built as the new Bicentennial issues began being produced in 1975. The United States Mint’s anticipated a heavy demand for these coins and therefore started making the dual dated 1776-1976 coins in 1975. This led to nine different compositions and varieties being produced for this Bicentennial one-dollar coin series.

Assembling a complete set of Ike dollars by date, mintmark, and popular variety requires a total of thirty-four coins. You may be able to find these coins at your local bank if somebody cashes them in. However, this is highly unlikely. Therefore, you’ll have to buy a majority of your coins from your favorite coin dealer. Many circulated examples can be found in a dealer junk box waiting to go to a good home. This makes assembling this set highly doable to the beginning collector.

The intermediate collector will assemble a complete set of date and mintmark coins that include regular circulation business strikes, special collector issues, and Proof coins. To add to the challenge, you will want to carefully select the uncirculated business strike coins that are mostly free from bag marks and handling damage.

The advanced collector will strive to assemble a complete set of Eisenhower dollars including all business strike issues in uncirculated condition, collector coins that have intense mint luster, and Proof coins that will be top-notch without any distracting toning, environmental damage or hazing. Additionally, there are several die varieties that you will want to add to your collection.

There are many varieties of Ike dollars that the intermediate and advanced collectors want to add to their collection. Most of these can be “Cherrypicked” out of existing dealer inventory at prices that will not carry an extreme premium because of their die variety status. Here are three of the most popular varieties that you will want to seek out for your collection: 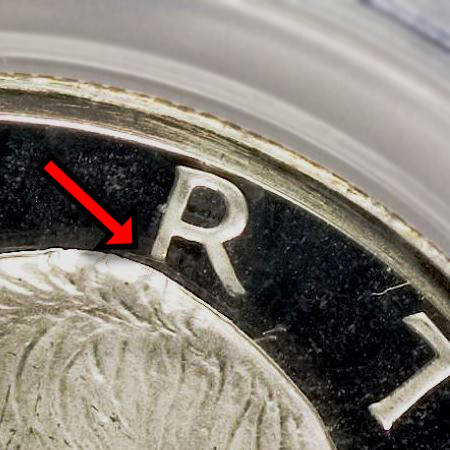 On the obverse of the Ike Dollar, the “R” in LIBERTY does not have serifs that the regular die has. Some researchers believe that this was caused by over-polishing the Proof dies to remove some die damage or an effort to freshen up the field quality on the die. 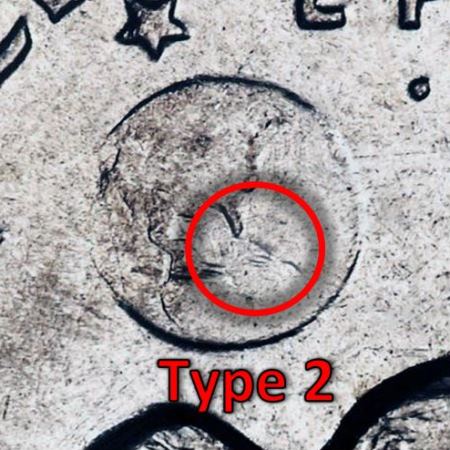 In 1972, the Philadelphia mint produced the rarest of the most popular die varieties. This was created when an unfinished Proof reverse die was mistakenly used in August at the Philadelphia mint facility to produce business strike quality coins. Since only one die was used, the quantity of these coins was limited to a single production run. This coin is easily identified by looking at the image of the earth above the eagle. If the three islands below Florida are missing (actually, they are incuse lines), you have the rare Type II die variety. 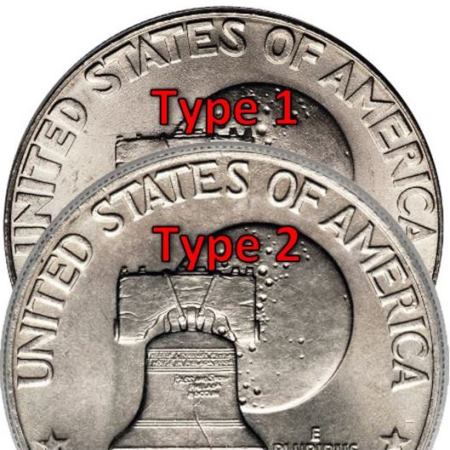 Due to the anticipated high demand for Bicentennial coinage, The United States Mint began producing Eisenhower dollars with the Bicentennial design in 1975. The reverse of the dollars produced in 1975 had a wide and bold font used for “UNITED STATES OF AMERICA” and” ONE DOLLAR.” This variety is known as Type I.

Unfortunately, this wide font presented problems in getting the coins to strike up properly. Therefore, beginning in 1976, the reverse dies were modified to use a thinner and more pronounced font for the reverse lettering. This solved the production problem and produced a second variety of the 1976 Bicentennial Eisenhower dollars.