Junk silver is a term that has irritated me for years. OK, I get it — common-date circulated 90% silver coins, subpar 40% silver coins, and worn-out 35% silver Jefferson nickels are proverbially a dime a dozen. Many dealers buy and sell junk silver coins by the shovelful and don’t think twice about it. 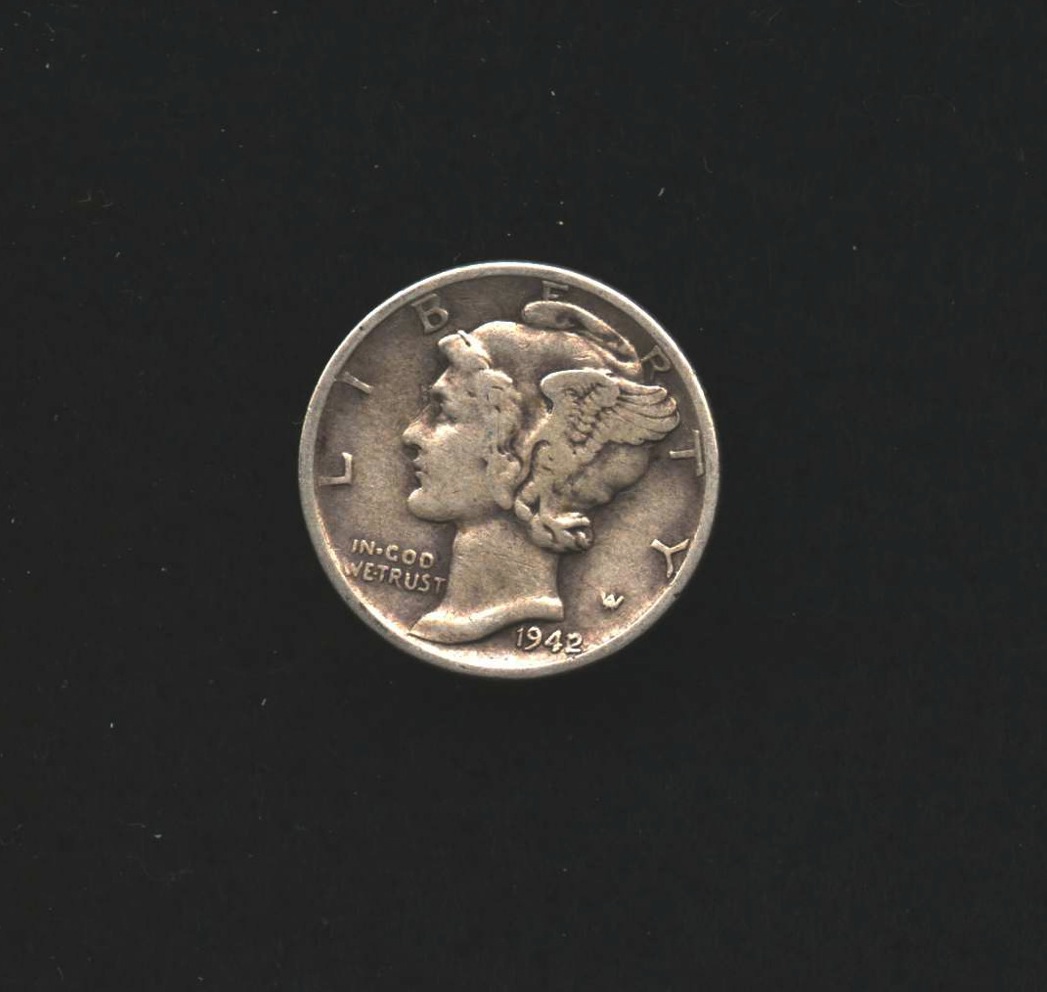 Junk silver is a term that has irritated me for years. OK, I get it — common-date circulated 90% silver coins, subpar 40% silver coins, and worn-out 35% silver Jefferson nickels are proverbially a dime a dozen. Many dealers buy and sell junk silver coins by the shovelful and don’t think twice about it.

But are all of those silver coins really – and literally – junk? I don’t believe anyone has a statistic on what percentage of the junk silver coins bought and sold contain varieties or errors, but I have to take an educated guess here and posit there are many coins masquerading as common coins that actually contain errors, varieties, and other valuable anomalies.

Cherrypickers Guide by Bill Fivaz is full of varieties that would slip right by the eyes of many coin collectors and dealers. Yet, doubled dies, overdates, repunched mintmarks, and many other cool varieties populate such guidebooks (and websites dedicated to variety collecting), and many of these unusual die issues are found on Mercury and Roosevelt dimes, Washington quarters, Walking Liberty and Franklin half dollars, and other series that make up the bulk of junk silver transactions.

When I’m not spending time perusing the titles in my personal numismatic library (because I like to buy the book before the coin), I am often hanging out on John Wexler’s die variety website. It’s an awesome virtual hub that lists thousands of varieties – many that you won’t find in just any die variety book.

Some of these varieties that come to mind are the 1942-D obverse doubled die Mercury dime, 1961-D doubled die reverse Roosevelt dime, 1950 doubled die reverse Washington quarter, 1941-D repunched mintmark Walking Liberty half dollar, and 1950-D overmintmark Franklin half dollar. And these represent just the tip of the iceberg of varieties to be found on coins that might otherwise get overlooked by most folks – collectors and dealers – who handle them.

Is that to say all of these coins are highly valuable varieties? No, not necessarily. As many dealers know, the vast majority of varieties do not carry super premiums over “normal” examples of the coins of the same date-and-mintmark. But, amazingly, some people who buy and sell junk silver forget to look for the 1943/2-P silver Jefferson five-cent piece – which takes $81 in XF40 according to CPG, or the 1942/1-D Mercury dime a coin that goes for $429 in VF20. Just a couple of the many commonly recognized big-ticket varieties that do still get overlooked every now and then.

So, isn’t it worth looking a little more closely at the junk silver coins you handle? You never know what interesting – potentially valuable – varieties may be hiding in that next roll or bag of silver coins.