The New England Patriots suffered a tough loss against the Philadelphia Eagles during the National Football League’s Super Bowl in Super Bowl LII, played in Minneapolis 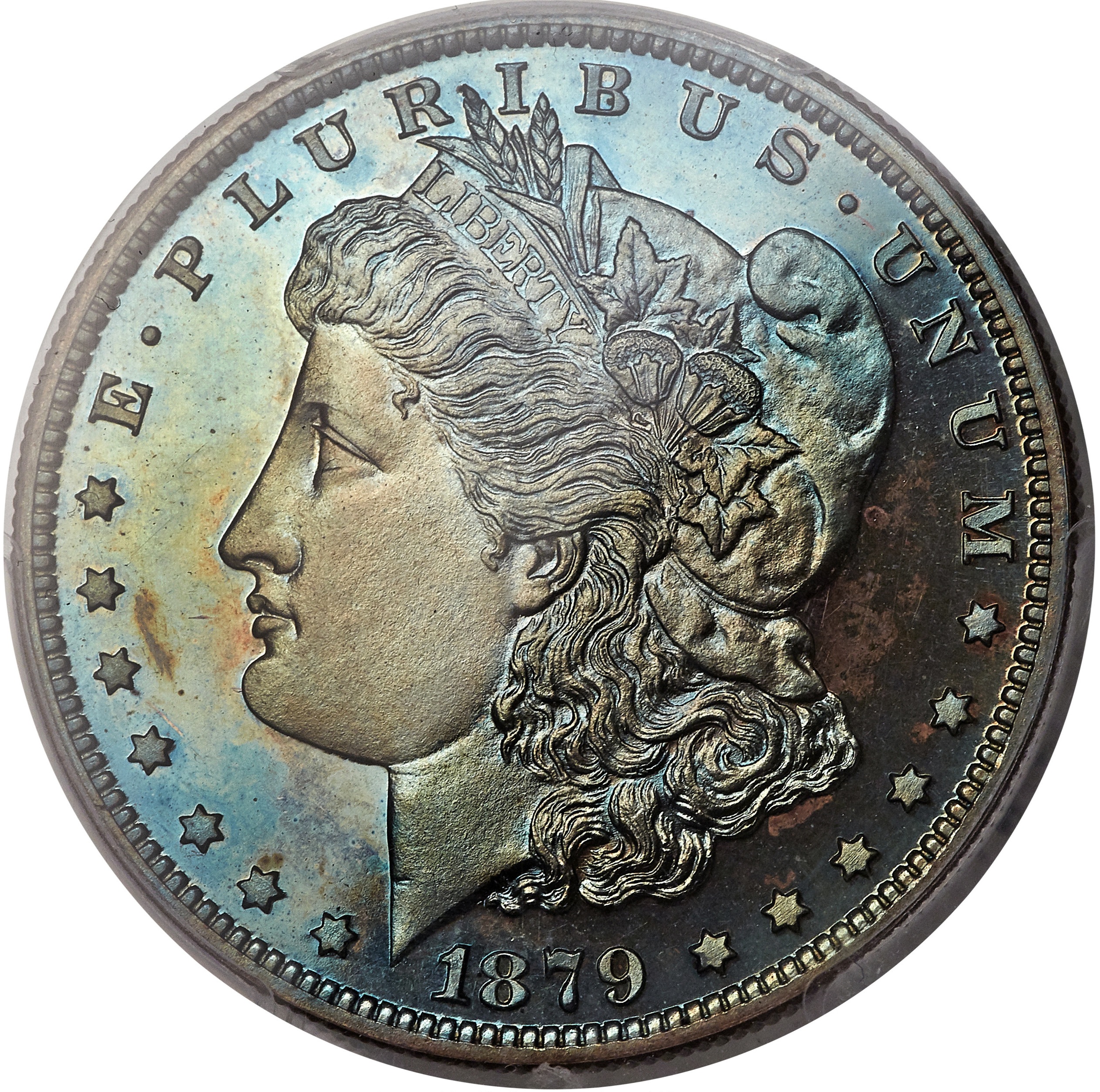 The New England Patriots suffered a tough loss against the Philadelphia Eagles during the National Football League’s Super Bowl in Super Bowl LII, played in Minneapolis, Minnesota, on February 4, 2018. As New England Patriots player Rob Gronkowski was playing in the big game, his Foxborough, Massachusetts, home – which he shared with three other people – was robbed.

Among the losses reported were two proof Morgan silver dollars belonging to one of Gronkowski’s housemates; the Morgan dollars have been identified on a Coin Community discussion thread as 1879 and 1896 proof dollars certified by Professional Coin Grading Service (PCGS). The same housemate who lost his two proof Morgan dollars was also robbed of three handguns, jewelry, his Social Security card, and birth certificate, according to the Boston Globe. A watch and bracelet was taken from another of Gronkowski’s housemates. The record-breaking tight end reported no items stolen — his bedroom remained locked and secured.

Fortunately, arrests in the case are being made thanks to leads generated by the Numismatic Crime Information Center (NCIC) from its extensive network of coin dealers. On February 24, New England Coin Exchange owner Dave McConaghy shared information with the NCIC about a high-profile client whose home had recently been burglarized.

NCIC Founder and President Doug Davis said in a press release that, “Mr. McConaghy identified Mr. Gronkowski and other members of the household as victims and requested our assistance in possibly sending out an alert, since he was able to provide certification numbers on the two coins.” At the time, stolen coins weren’t referenced in news reports, leading Davis to send out an all-points bulletin to dealers and others helping to solve the crime. “I felt that the two proof dollars may raise a red flag if an alert was sent to our network and other investigative resources, even though the offense was almost a month old,” Davis added.

On March 2, the NCIC had sent out an alert about the crime during the Professional Currency Dealers Association National Coin & Currency Convention, and less than 30 minutes after the bulletin was released, Professional Numismatists Guild (PNG) coin dealer Dave Pepe, who owns Pilgrim Coin & Currency in Weymouth, Massachusetts, notified the NCIC had the coins and the identity of the individual who sold them. After verifying certification numbers on the coins, NCIC called Foxborough Police Department detectives about the find and reported information known about the suspect. The NCIC information lead to the arrest of Anthony Almeida of Randolph, Massachusetts, for breaking and entering, and he received two counts of receiving stolen property and malicious destruction of property.

Along with Almeida’s arrest came warrants for Eric Tyrell of Foxboro, Massachusetts, who’s identified in the case as the person who sold the two proof Morgan dollars. A warrant was also issued for Shayne Denn of Tewksbury, Massachusetts, in connection with the burglary. “The successful resolution to this case would not have been possible without the cooperation and collaboration of McConaghy, Pepe, NCIC, and the outstanding investigation of the Foxborough Police Department,” said Davis.

This news comes just days after Davis and other NCIC officials led a day-long seminar at the recent American Numismatic Association (ANA) National Money Show in Irving, Texas, where more than 30 law enforcement authorities were trained on how to better identify and investigate coin crimes. The NCIC, a 501(c)(3) non-profit organization, was founded by Davis in 1987 and is based in Arlington, Texas. Davis was inspired to form a coin crimes organization after a 1986 coin show theft resulting in the loss of some $250,000 in material; the case took two years to solve. Today, the NCIC handles a wide range of cases, from thefts of individual coins to high-profile burglaries as the Gronkowski case. The organization offers its resources to coin dealers, coin collectors, and law enforcement, and it provides online offense reports, which can be submitted 24 hours a day, seven days a week.

I support any combinations of individuals, groups, organizations, community government, state or federal government who can take these idiots off the off the street, so I don’t have to face them coming through my door, attacking my way of life! To all who participated in whatever capacity… Thank You! Kenneth L. Tireman Sr.

Yeah, the police solved the crime, AFTER THE COIN DEALERS DID ALL THE WORK FOR THEM.