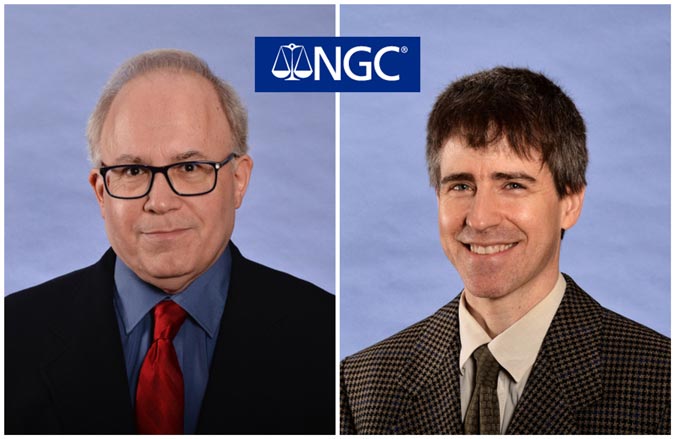 Numismatic Guaranty Corporation® (NGC®) is honored that its team members received 10 important accolades in August in recognition of their numismatic excellence.

Several of the awards were announced at the American Numismatic Association's prestigious World's Fair of Money convention, held in Chicago from August 10-14, 2021. These awards included:

In addition, NGC Ancients Director David Vagi was selected for membership in the illustrious Rittenhouse Society. Vagi also received the ANA award for Numismatist of the Year at the World's Fair of Money on August 13. To learn more, click here .

"I am proud to see NGC's commitment to numismatic excellence reflected in these prominent awards," said Mark Salzberg, NGC Senior Grading Finalizer. "Our talented team of NGC employees has once again proven their unwavering dedication to promoting the coin collecting hobby."

Just before the World's Fair of Money, NGC and its employees were honored with five awards from the Numismatic Literary Guild (NLG) for providing engaging and educational content to the coin collecting community. These awards included:

To learn more about the NLG Awards, click here .