A Russian coin led a group of 10 rarities certified by Numismatic Guaranty Company™ (NGC®) that each realized prices over $100,000 in a pair of sales held by renowned Swiss auction house SINCONA. Auction 71 and Auction 73 were held November 21-23, 2021. 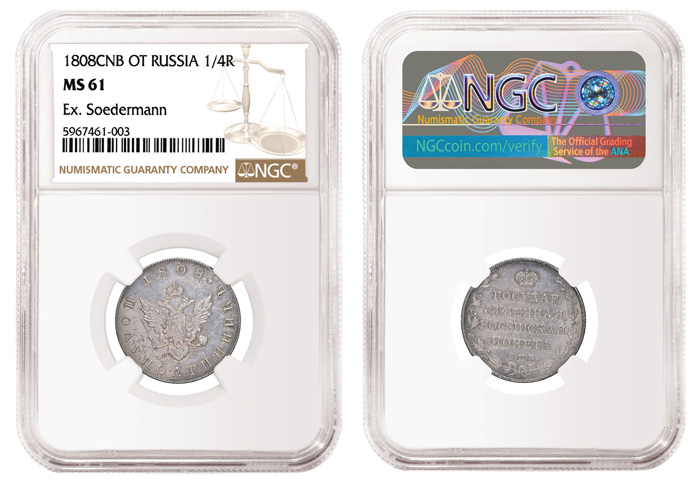 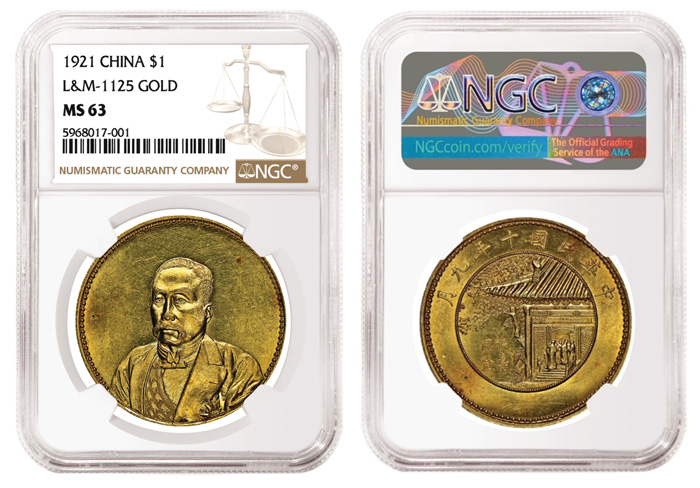 In between these two sales, SINCONA held a special auction of an NGC-certified collection of hundreds of English rarities that realized $8.9 million. To learn more about this auction, click here .

Other NGC-certified highlights in Auctions 71 and 73 included:

Prices realized include buyer's premium. All dollar amounts are in US Dollars.