Impressive key-date double eagles were among the 10 vintage US coins certified by Numismatic Guaranty Corporation® (NGC®) that each realized over $100,000 at Heritage Auctions' US Coins Signature Auction on August 4, 2020. 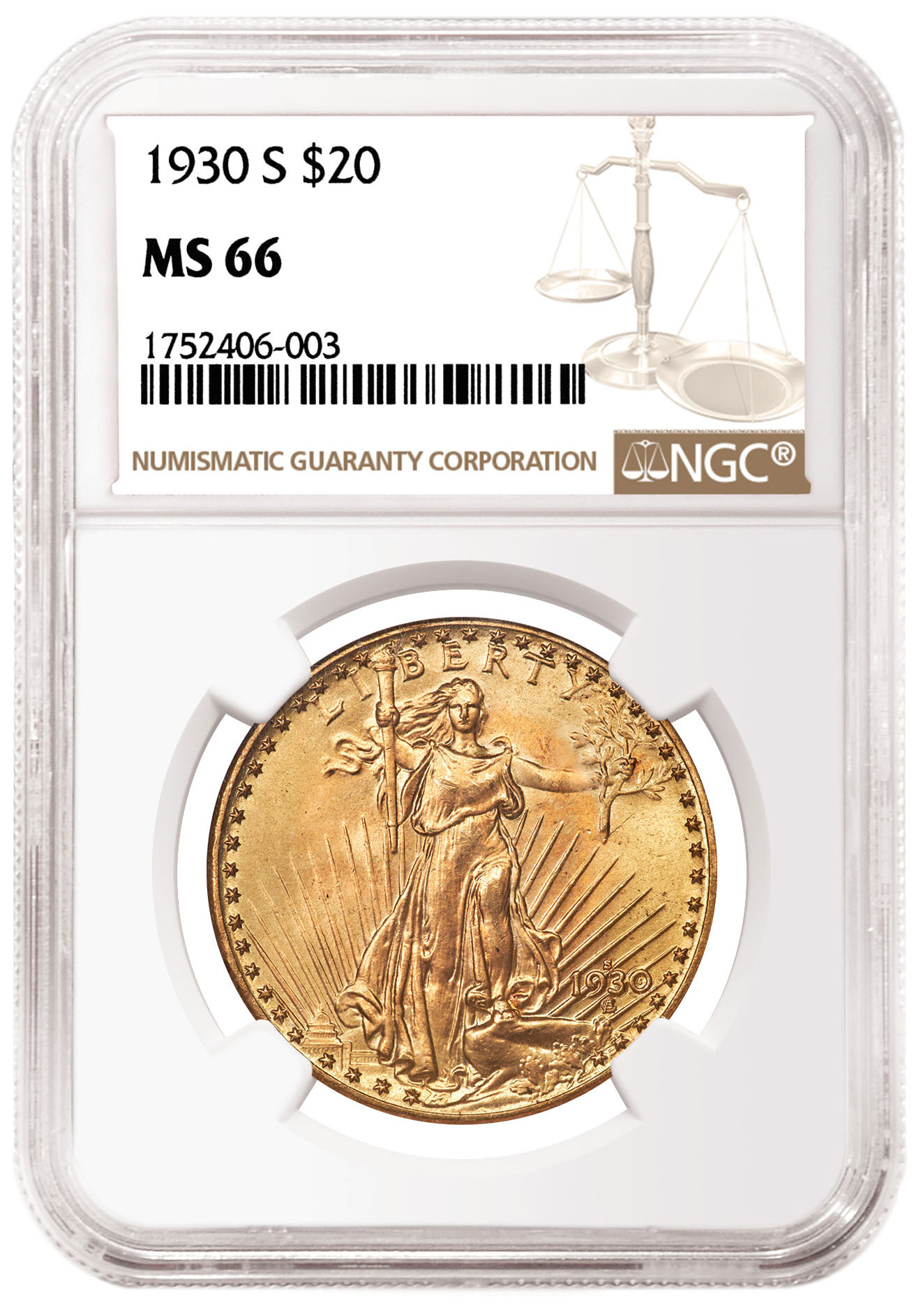 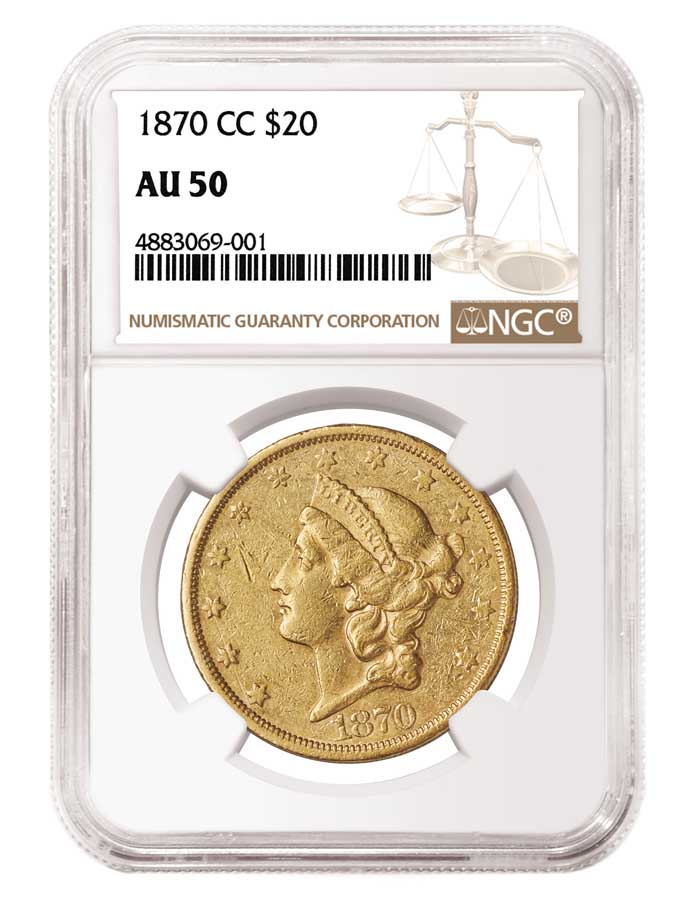 SARASOTA, Fla. (August 6, 2020) — Impressive key-date double eagles were among the 10 vintage US coins certified by Numismatic Guaranty Corporation® (NGC®) that each realized over $100,000 at Heritage Auctions' US Coins Signature Auction on August 4, 2020.

They were led by a rare 1870-CC Liberty Head Double Eagle graded NGC AU 50 that realized $312,000. It is one of only a few dozen known to have survived from the 3,789 pieces struck by the Carson City Mint that year. No Mint State examples are known today because these coins were apparently all used in circulation in the western United States.

Another key date double eagle, a 1930-S Saint-Gaudens graded NGC MS 66, realized $252,000. This particular date is one of the most challenging in the series because only a few dozen are believed to have survived.

"Although most bidders can’t view or buy coins in person at the moment, they trust the accuracy, consistency and integrity of NGC certification," said Mark Salzberg, NGC Chairman and Grading Finalizer. "These outstanding auction results reflect the value and importance of NGC certification, especially in this new era of remote buying."

Other NGC-certified highlights in the Heritage Auctions sale included:

With the price of gold at a historic high, interest in America's vintage gold coins is soaring. NGC has many resources on its website to assist those who are interested in buying or selling gold coins. To learn more, go to NGCcoin.com/news/article/8214.

Prices realized include buyer's premium and are expressed in US dollars.